Bleeding, technically known as haemorrhaging  is the loss of blood or blood escape from the circulatory system.  Bleeding can occur internally, where blood leaks from blood vessels inside the body or externally, either through a natural opening or through a break in the skin. 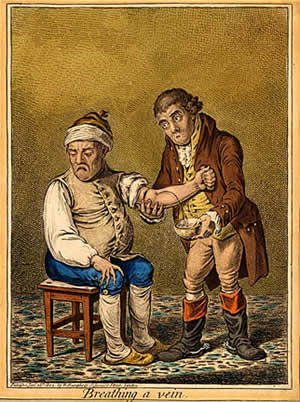 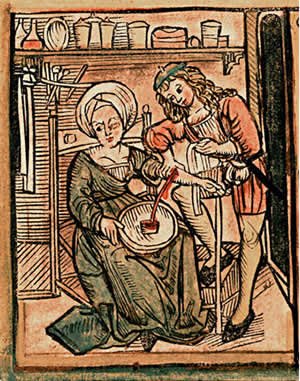 Bleeding  causes loss of nutrients in the longer term, but in the short term it can result in hypoxia - lack of oxygen to the brain, which causes light headedness, dizziness, fainting, in severe cases coma and hallucinations, out of body experiences, visions and in extreme cases near death experiences. 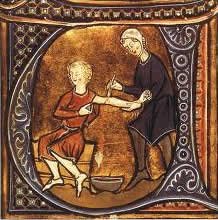 The principle cause of loss of blood and haemorrhaging is  Surgery and other physical trauma - thus any form of wound or physical damage, included in this we have:

Although traumatic bleeding is directly linked with some type of injury, there are some contributory factors that make the risk of bleeding worse.  For example:

Although you may find this hard to believe, the Australian Aborigines deliberately bled themselves in order to promote a spiritual experience, as did the Native American Indians. 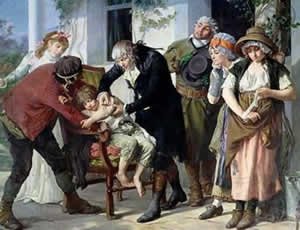 The principle cause is hypoxia.