Persepolis - And its sacred geography 05 Stairs and ladders 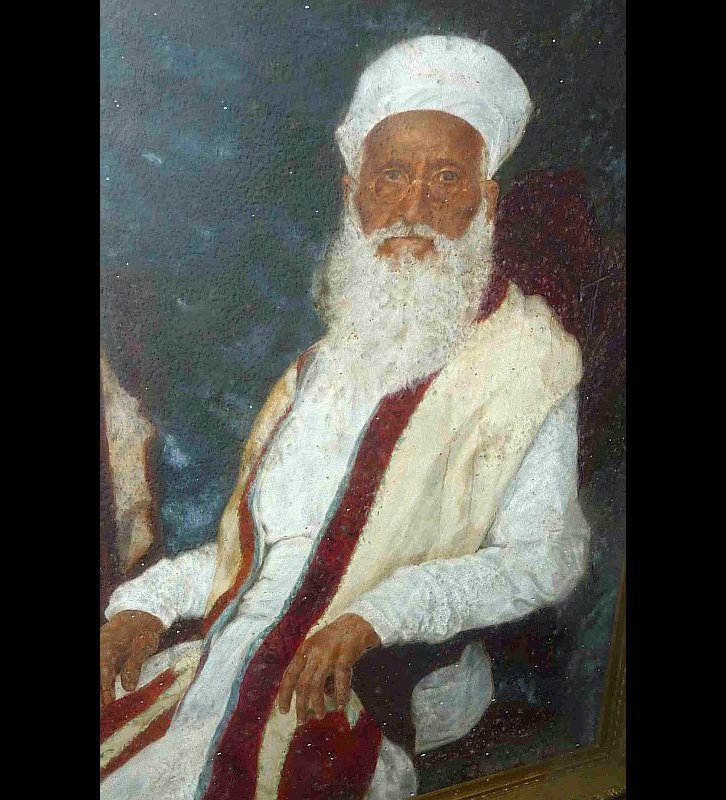 Around 519 BC, construction of a broad stairway was begun.

The stairway was initially planned to be the main entrance to the terrace 20 metres (66 feet) above the ground.

The dual stairway, known as the Persepolitan Stairway, was built symmetrically on the western side of the Great Wall.

“Originally, the steps were believed to have been constructed to allow for nobles and royalty to ascend by horseback. New theories, however, suggest that the shallow risers allowed visiting dignitaries to maintain a regal appearance while ascending.”

But they would also have shown that ascension can be a slow business. 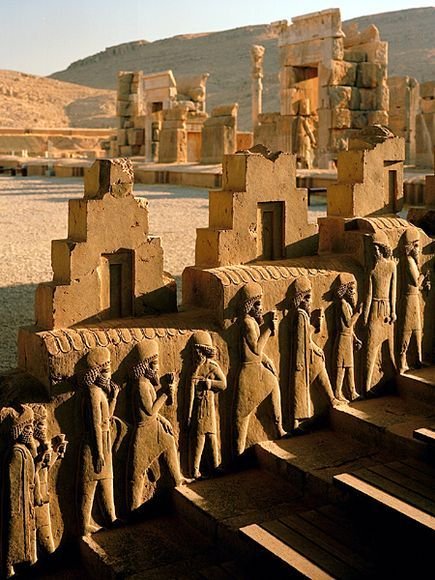