Thomas Norton (c.1433-c.1513) was an English poet and alchemist. He is known as the author of the Ordinal of Alchemy (1477), an alchemical poem of around 3000 lines. He became an alchemist in the 1450s, and was given the 'secret of the stone' in 1461. Later that year he became an esquire of the body to Edward IV of England, receiving fifty marks a year, and in 1465 he was warden of Gloucester castle. He began the Ordinal in 1477.

The earliest known manuscript of the Ordinal (British Library MS Additional 10302, late 15th century) is famous for having the earliest known illustration of a 'scientific balance' [a scale]; that is, one which is enclosed by glass so as to prevent drafts disturbing the balance [this is both a symbolic and physical object]. This illustration also features a pelican, 'a vessel for repeated re-distillations of the same liquid', also symbolic.  Another of the illustrations is of 'alchemical elections to be used at four stages of the process to produce the philosopher’s stone'.

The Ordinall gained a wide reputation in a Latin verse translation, in the 1618 Tripus Aureus of Michael Maier. The English original was included in the 1652 Theatrum Chemicum Britannicum of Elias Ashmole.

The diagram is actually not totally correct symbolically. 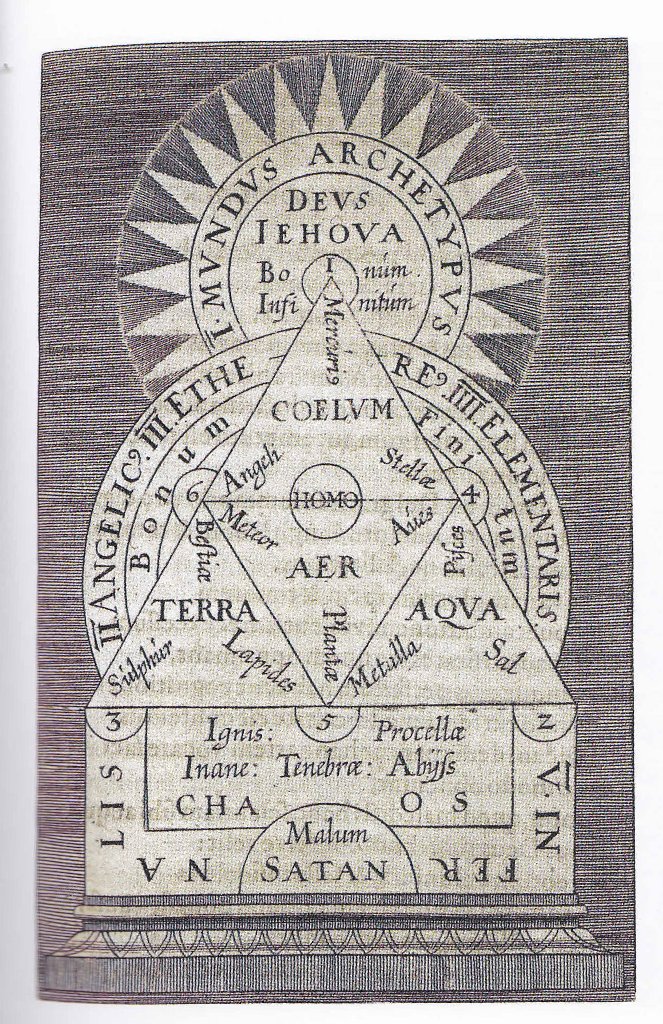