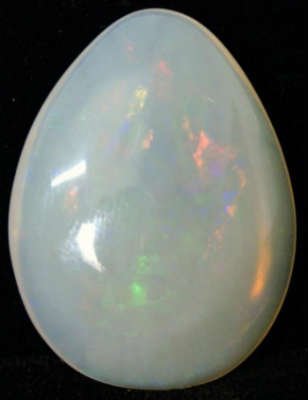 The following description from Wikipedia [edited to make it more accurate] helps to fill out some detail:

"The philosopher's stone (Latin: lapis philosophorum) is a legendary alchemical substance, supposedly capable of turning base metals, especially lead, into gold (chrysopoeia); it was also sometimes believed to be an elixir of life, useful for rejuvenation and possibly for achieving immortality. For a long time, it was the most sought-after goal in alchemy, meditated upon by alchemists like Sir Isaac Newton, Nicolas Flamel, and Frater Albertus. The Stone was the central symbol of the mystical terminology of alchemy, symbolizing perfection, enlightenment, and heavenly bliss. The discovery of the philosopher's stone was part of the Great Work"