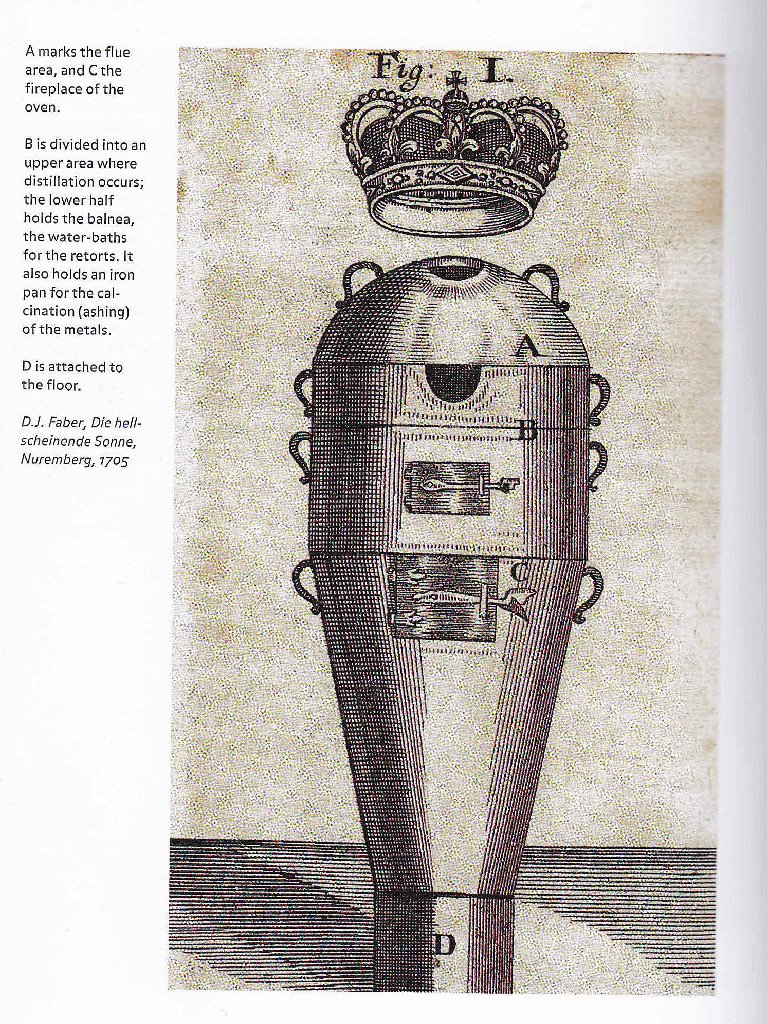 Alchemy can be understood at two levels.  At the simplest level it describes the stages of the spiritual path.

At the more specific level, it describes the techniques, and key amongst those techniques are those which use sex.  Given the attitude of most religions to sex in the regions where alchemy was most practised, particularly the strongholds of the three Judaic based religions of Christianity, Judaism and Islam, practising what are essentially Tantric based techniques without some form of protective symbolism was extremely dangerous.  The symbolism reflects this need for extreme caution.

On the site, the symbolism described is, on the whole, universal symbolism.  Alchemy uses its own symbol system which in some cases overlaps with that of the universal symbolism, meaning a word can have two meanings depending on the context. 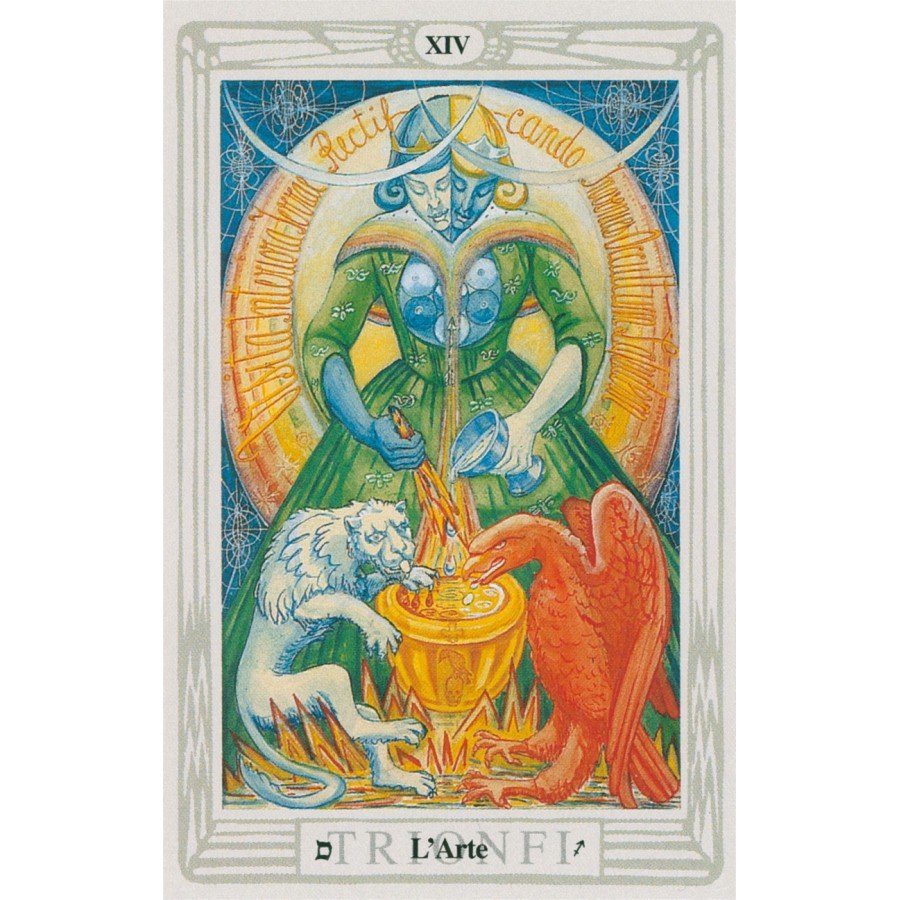 The sex based techniqies used to provoke an experience are known as 'the Art'.  Aleister Crowley has even based a Tarot card on the approach, though this card has two layers of symbolism.  The objective is to provoke a controlled kundalini experience.

The symbols are related to the techniques.  The alchemical literature tends to veer towards the male role, but women are not excluded.  The main techniques are

The Stone =  the Penis

In Alchemy, there are any number of symbols used for the penis.  It can be referred to as:

Agadmon
Know that unless you take my body without the spirit you will not obtain what ye desire.  Cease to think of many things, Nature is satisfied with one thing, and he who does not know this is lost

The Hermetic Museum Volume 1 – Arthur Edward Waite
Nature has made it ready to the hand of the Adept, having willed this one thing and no other thing in all the world, to be the material of the Stone.  This matter lies before the eyes of all, everybody sees it, touches it, loves it, but knows it not.  It is glorious and vile, precious and of small account and is found everywhere.

The Furnace =  the Body as a whole

The body as a whole is called the Furnace.

In all the Eastern systems from which these techniques derive, energy is said to be conserved in various 'centres'.  In the Chinese system, for example these are known as the Dan tien.  Dan tien is loosely translated as "elixir field", "sea of qi", or simply "energy center" within Traditional Chinese medicine as well as a number of systems of spiritual practises such as Qigong, Taoism and Buddhism.  They are spiritually equivalent to the Chakras.  Just like the chakras they also have their physical equivalent and they too can be correlated to the endocrine system.  See Chakras and endocrine system.  In effect all practises that work with the Dan Tiens are working with the hormones of the endocrine system.

It may also be called  "the golden stove".  There is a direct correspondence here between this spiritual concept and the Reproductive system which both produces hormones and stores hormones such as FSH and LS as well as Oxytocin, progesterone, testosterone, oestrogen and so on.  The lower dan tian has been described to be "like the root of the tree of life".

Bernard Count of Trevisan
Our work is performed by means of one root, and two crude mercurial substances, drawn and extracted from a mineral, pure and clear, being conjoined by the heat of friendship, as this matter requires and carefully cooked until the two things become one thing 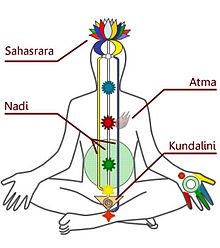 The three spirit streams - Ida, Pingala and Sushumna are known as

Roger Bacon
Out of sulphur and mercury are all metals and nothing adheres to them, neither is joined to them or transmutes them, but what is of them.  And thus we must accept quicksilver and sulphur as the matter of the stone

The metals in this context are the chakras and by correspondence the symbolic Planets.

Any references to 'three' or a Triad or Trinity, refer in the alchemical context to these three energy channels.

The ouroboros represents energy recycling of various sorts.  In the context of alchemy and the sexual methods employed, energy recycling means withholding sperm, in effect not having an orgasm.  Thus the symbol of the ouroboros in this context is usually applied to the technique of sexual stimulation and peaking rather than sex magick.