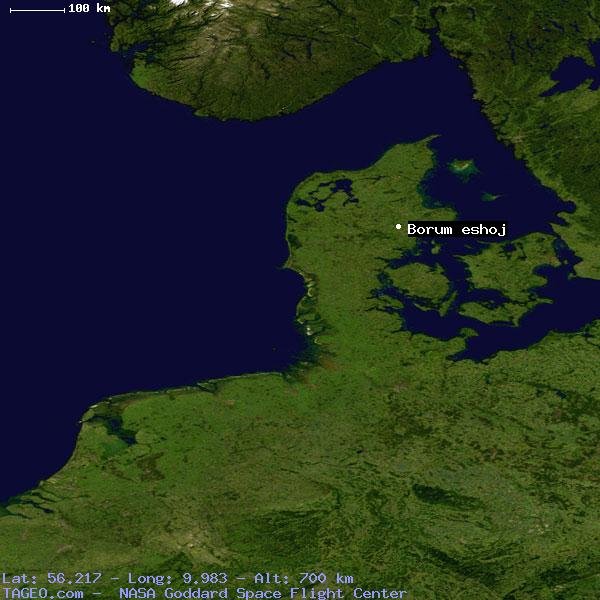 Archaeologists [like Neil] usually assume that the barrows, cairns and mounds of the past were used for burial, but like the pyramids, they were used for rebirth ceremonies.  In a land that is simply bog or marsh and totally flat, the equivalent of a cave had to be built and just like the barrows at stonehenge they were.  The size of many of them indicates that spiritual ceremonies were practised on an almost industrial scale!

Borum Eshoj is surrounded by 40 smaller mounds and it is possible – since sensory deprivation can also be used to heal as well as provoke rebirth, that each one had a different function spiritually.

The alignment of the mounds, often along telluric currents, and their overall arrangement shows that they were also built around the stages preceding rebirth, in other words there was a progressive path based on each different mound and the type of experience that it could provoke.  All used sensory deprivation – the enormous number of turf blocks placed on them show this to be the case, which shut out light and sound. 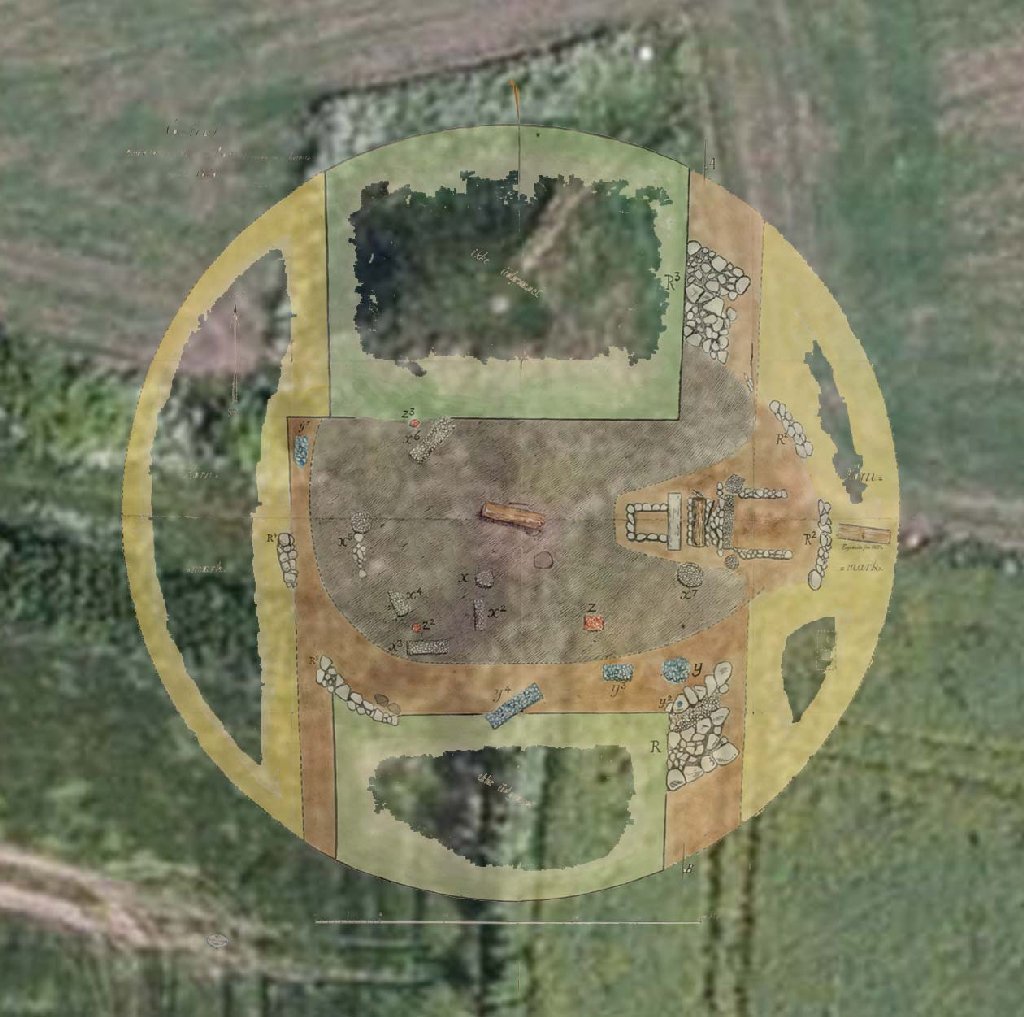 As I drew close to the larger of the mounds, I could hardly help but be struck by the scale of them.  Time has eroded and lowered them, and 19th century antiquarians have further diminished them by burrowing clumsily inside – but that they are still massive even now is testament to how mighty they were originally.

Archaeologists have calculated that the [mound] would once have been in the order of 115 feet across and 30 feet tall at the highest point.  It comprised some one and a half million individually cut turves – the equivalent of 14 football pitches’ worth of topsoil.  Those who commissioned such monuments … were powerful indeed.  Rather than scratching a living from the land, they were masters and mistresses of it.

Just one of the Borum Eshoj mounds would have kept a team of 150 people busy for as long as three or even four months….. Situated on an area of relatively elevated land, they would have been visible from miles away. 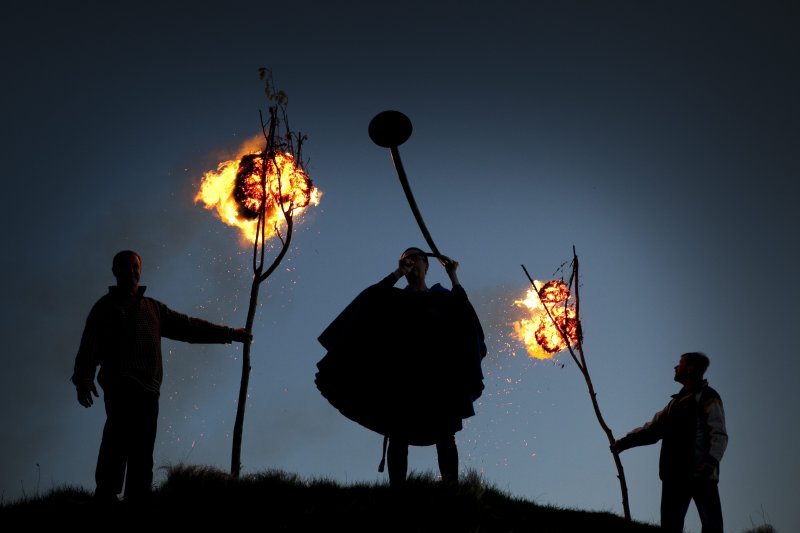