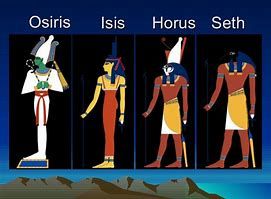 NOTE   The Washington Monument is a hollow Egyptian style stone obelisk with a 500-foot (152.4 m) tall column surmounted by a 55-foot (16.8 m) tall pyramidion. Its walls are 15 feet (4.6 m) thick at its base and 1 1⁄2 feet (0.46 m) thick at their top. The marble pyramidion has thin walls only 7 inches (18 cm) thick supported by six arches, two between opposite walls that cross at the center of the pyramidion and four smaller corner arches. The top of the pyramidion is a large marble capstone with a small aluminum pyramid at its apex with inscriptions on all four sides.

Osiris is a great king he established the Egyptian state , you could think of him as the embodiment of Egyptian custom and tradition , he was great when he was young but he's not young anymore, he's old and he's willfully blind and what that means is that he doesn't see what he could see, he refuses to see what he could see .

His brother Seth [see left] is not a good guy and Osiris knows it, but he underestimates his malevolence and power and Seth wants to rule the kingdom.  So what does that mean?  It's easy, every stable society is threatened by willful blindness and malevolence,  always , every bureaucracy has that proclivity to stagnate and to become blind , that's why corporations die all the time , that's why a fortune 500 company only lasts 30 years, it's why we have to have elections, it's to stop the dead from staying in control for too long.

Osiris turns a blind eye to Seth.   Seth is happy about that.  Seth one day waits for Osiris to make a mistake and to be weak and he attacks him and he chops him up into pieces and he distributes the pieces across the entire Egyptian state.  In fact the Egyptians regarded their provinces as pieces of Osiris’ body.

Now you can’t kill Osiris, because he's a god, and why is he a god?  Because he represents the spirit of structure [system] and there's always structure,  it can't be destroyed it always reconstitutes itself.  It can be hurt and broken into pieces, which is exactly what happens to Osiris.

Things fall apart – why?  Because they get old and because malevolence undermines them that's why.

So Set distributes Osiris all over Egypt, so he can't get himself back together.  Things fall apart and they can't be brought back together, but the spirit of Osiris still lives in the pieces, so what happens?  Order is demolished as you would expect,  chaos emerges - that's Isis. 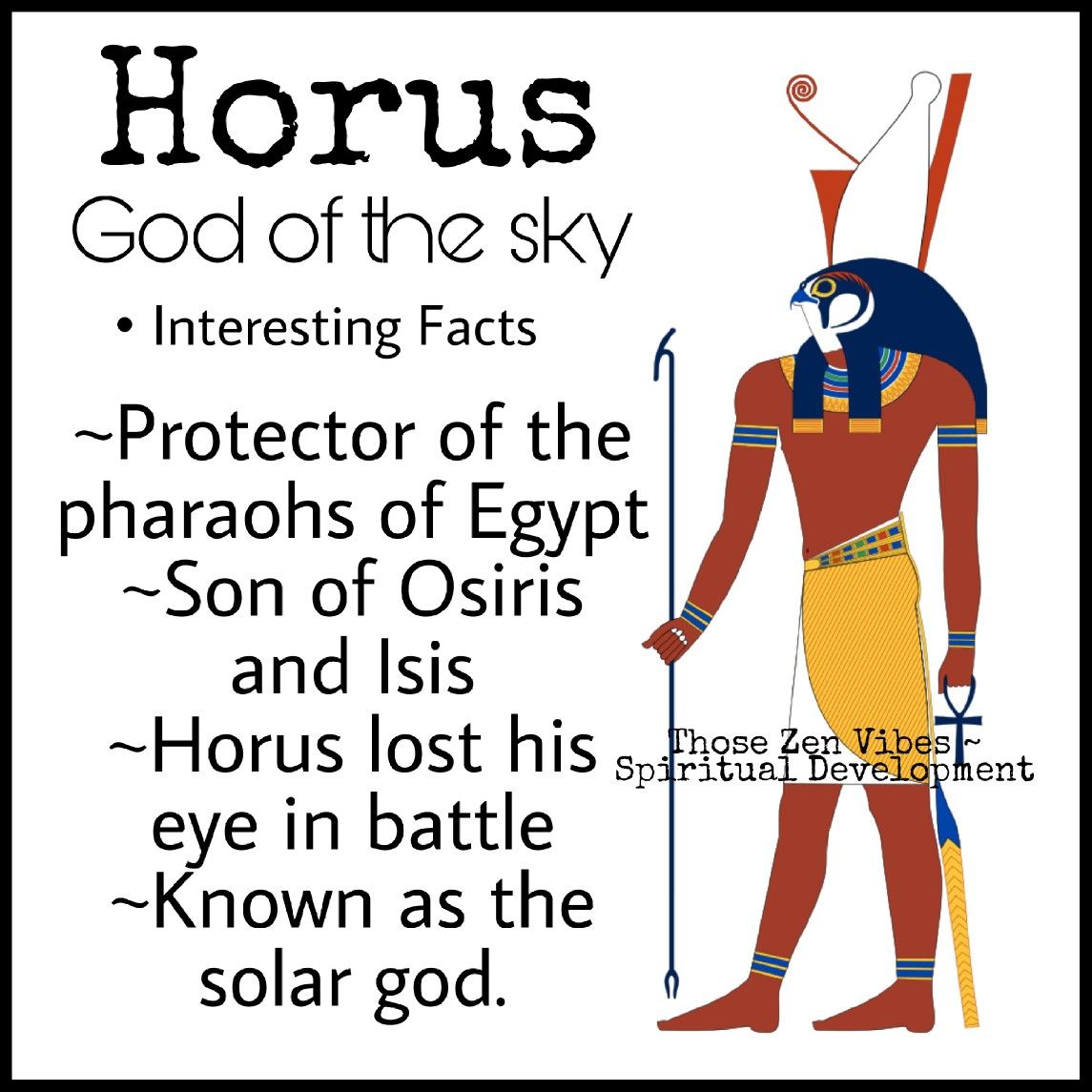 Horus is the Egyptian eyes he's the son of the great father and the great mother, he's a messianic figure and in fact much of the mythology that described Horus was extracted without much modification and then attributed to Christ ,  and you can read about the parallels online if you want, there are any number of parallels, and of course there is a mythology that the Jews came out of Egypt and of course the Christians emerged from the Jews, and so there was a tremendous influence of Egyptian thinking on the development of these later ideas.  And you see pictures of Isis with Horus on her lap, that are virtually identical in content and form to the later pictures of Mary with the infant Christ and that's the Holy Mother of God.  It's not a Christian motif, it's far deeper than a Christian motif, it's a human motif.[archetype] 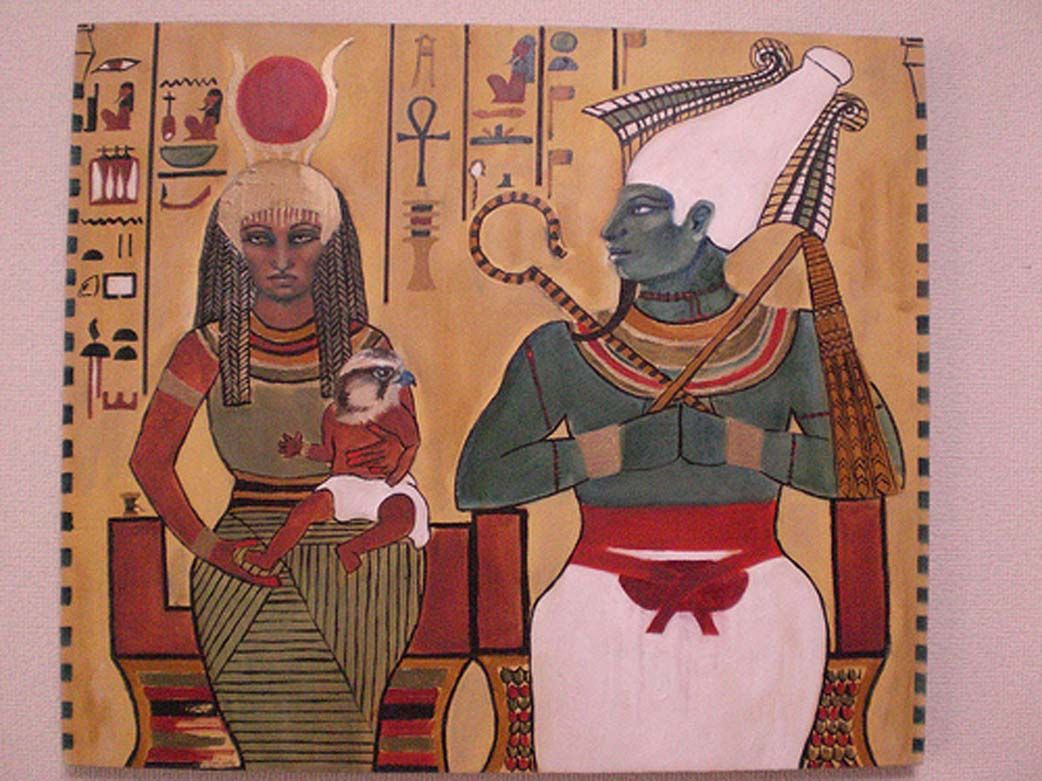 Horus grows up, he can see, that’s what differentiates him from Osiris, that's why he's a Falcon, he goes and has a fight with Seth.  Now the difference between Osiris and Horus, is that Horus does not underestimate Seth, he knows exactly what he's up against, he goes and has a terrible battle with him trying to get his kingdom back, and as he and Seth are fighting, Seth tears out one of Horus’s eyes.  Now why?  Because Seth is the embodiment of destruction and malevolence and no matter how conscious you are, if you encounter that, even voluntarily, the probability that it's going to damage your consciousness, is extraordinarily high.  That's why people don't do it!

So the eye is torn out, but Seth is defeated and Horus banishes him to the nether regions of the kingdom.  You can't kill him, why? because the malevolent destructive force that threatens states never dies, it's always there, you can only remove it temporarily. 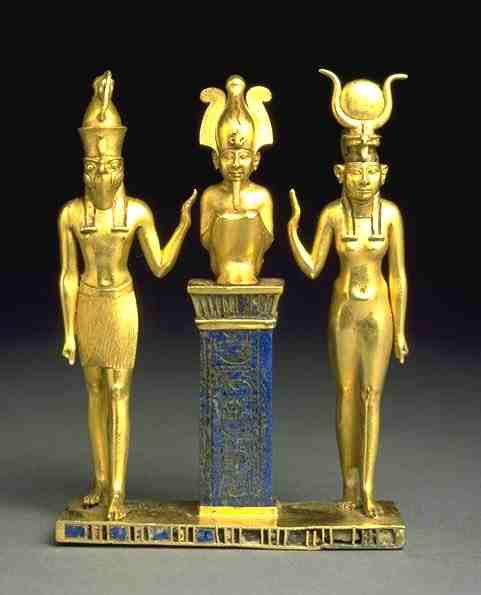 He takes his eye and he goes back to the underworld and down there is the spirit of Osiris, who is existent as a kind of half-dead ghost. He gives Osiris his eye, now Osiris can see, so what does that mean?

You go down into the chaotic, the area threatened by malevolence even to the point of damage to your consciousness you go down into the chaos and you find the dead spirit of your tradition and you give it vision and so, provided with vision, Osiris regenerates and then Osiris and Horus go back up to the world, linked together, and rule jointly.

And the Egyptians believed that the Pharaoh who had an immortal spirit, was the embodiment of the conjunction of Horus and Osiris and that's what gave him sovereignty.

Think about how brilliant that is, the Egyptians are trying to puzzle out who should lead, who should be Pharoah and what do you have to be, if you're going to be Pharaoh, in order for things to work.

You have to be awake to malevolence and chaos and you have to embody your tradition and that puts you at the highest pinnacle of the dominant structure,  it's the same thing as the battle between the gods across centuries or eons and the emergence of the highest possible moral virtue as a consequence of that competition. 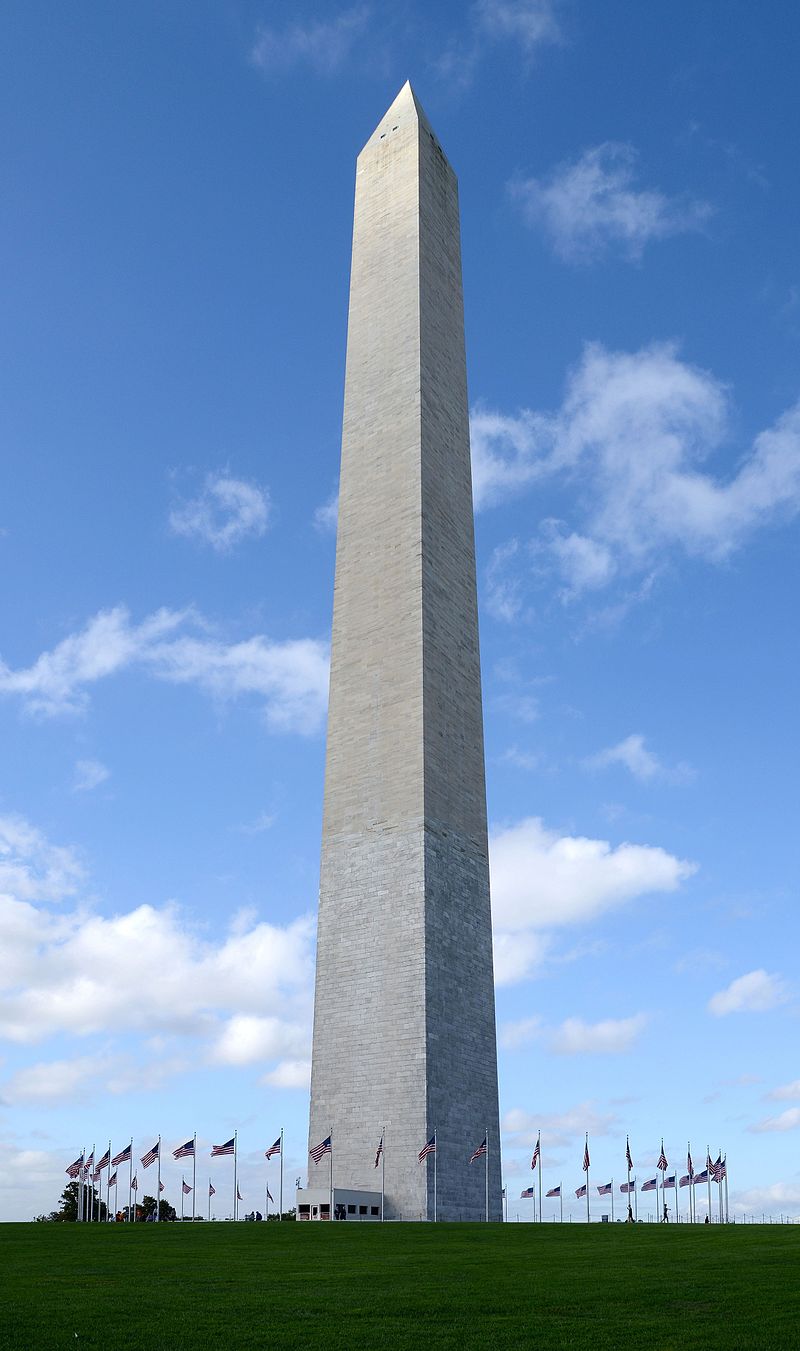 It's the eye on the top of the pyramid.

That's what the Egyptians figured out and what does that mean?  It means the thing that puts you at the top is  - attention,  pay attention-  keep your eyes open.

The thing about human beings, is that we can see better than any other creature, except birds of prey and so our capacity to see is in fact what we use in the world, our brains are actually organized around vision , unlike most animals.  Their brains are organized around smell, not us, we can see, we stand upright so we can see a long distance and our ability to see is what saves us, and what saves our communities, and that's what these stories are trying to portray.

You might say well why didn't people just say so.  An answer to that, is because they didn't know.  It took a long time to figure it out-  forever!  It's taken forever to figure it out.

Part of the reason that I'm teaching it, is because it seems to me that it would be useful for everyone to actually understand this, instead of just having it told as a story.