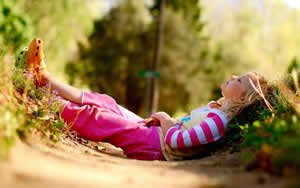 Bran is the hard outer layers of various seeds including rice, corn (maize), wheat, oats, barley and millet. It consists of the combined aleurone and pericarp and along with germ, it is an integral part of whole grains. Bran is particularly rich in dietary fiber and essential fatty acids and contains significant quantities of starch, protein, vitamins, and dietary minerals.

When white rice, and other refined grains are produced, the milling process removes the bran and, as a consequence, the grains lose a large portion of their nutritional value. Bran is present in and may be milled from any cereal grain. What you are left with after milling is esentially carbohydrate – starch.

The whole grains as opposed to the milled grains have considerable healing potential.

If we take an example, wholegrain rice as opposed to white rice contains various antioxidants, 12%-13% oil, tocotrienols (a form of vitamin E), gamma-oryzanol and beta-sitosterol; all these constituents “may contribute to the lowering of the plasma levels of the various parameters of the lipid profile”. So they may help in lowering cholesterol. Rice bran also contains a high level of dietary fibres (beta-glucan, pectin and gum) – thus it is a natural laxative.

Scientists have also found that it contains Ferulic acid and may help those with Dementia and Alzheimers.  One of the reasons it can do this is because Ferulic acid is an anti-oxidant, but it also appears to be a chelation agent which means it may be able to get rid of various toxins in our bodies.  Ferulic acid is a type of organic compound. Its name comes from the word Ferula, referring to the giant fennel.  The observation on Angelica and dementia describes the science - angelica is one of a host of plants that contains ferulic acid.

Remembering that any chemical only becomes a toxin at the wrong quantities, it is also worth adding that rice brain contains tiny traces of Arsenic – minute traces. 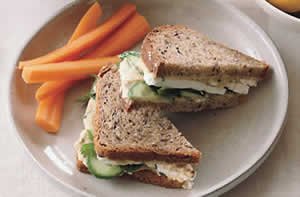 Remember that this section is described as food, as such the objective is to have a wonderfully balanced and varied diet that includes all the things you need to keep you healthy and heal anything that may have gone temporarily out of balance, so you don't sit down at the breakfast table and force a bowl of bran down you, you eat the original grains and enjoy them.

Food for the soul.

Can't think of any.