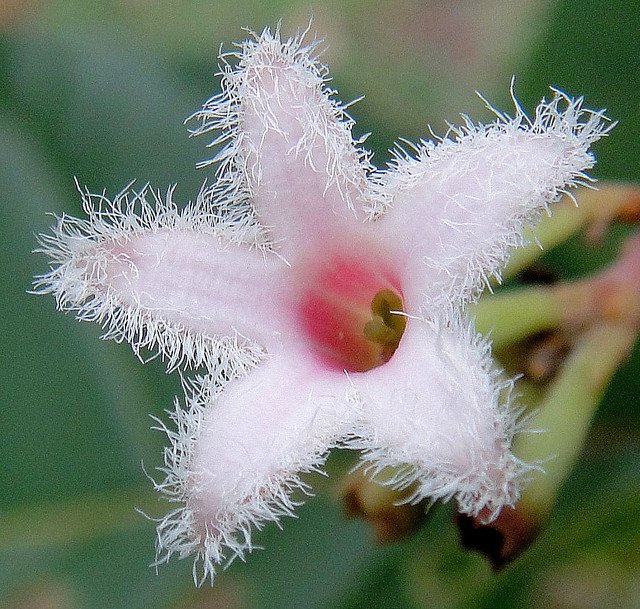 The beautiful flower of the Cinchona tree

Quinine  is a white crystalline alkaloid that occurs naturally in the bark of the cinchona tree. The medicinal properties of the cinchona tree were originally discovered by the Quechua, who are indigenous to Peru and Bolivia; later, the Jesuits were the first to bring cinchona to Europe.

Although we have placed this under the heading of Quinine, as the name is better known, the entry should be more correctly thought of as Cinchona bark, as the bark itself is more effective at healing than just one single extract from it.

It has a bitter taste and is used to make tonic water, of which more shortly. 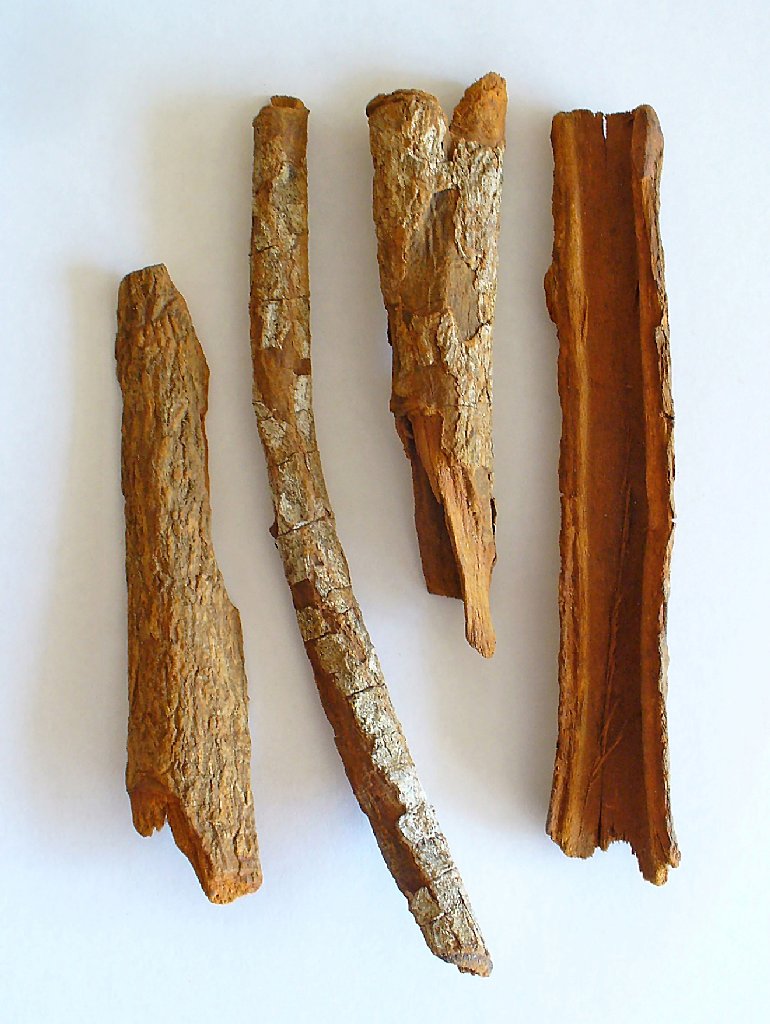 The bark of the cinchona tree has antipyretic (fever-reducing), antimalarial, analgesic (painkilling), and anti-inflammatory properties.

Quinine is a stereoisomer of quinidine, which, is an antiarrhythmic.  Researchers appear to believe that quinine itself is not an anti-arrhythmic, but cinchona bark as a whole is:

Anti-arryhthmia properties - The effects of cinchona was known long before our understanding of cardiac physiology arose. Jean-Baptiste de Sénac, in his 1749 work on the anatomy, function, and diseases of the heart, stated that,  "Long and rebellious palpitations have ceded to this febrifuge" and "Of all the stomachic remedies, the one whose effects have appeared to me the most constant and the most prompt in many cases is quinquina [Peruvian bark] mixed with a little rhubarb."

Sénac subsequently became physician to Louis XV of France. As a result of his influence, throughout the nineteenth century quinine was used to augment digitalis therapy. It was described as "das opium des herzens" (the opium of the heart).  But the use of quinine to medically treat arrhythmias only came about when a physician listened to the observations of one of his patients. 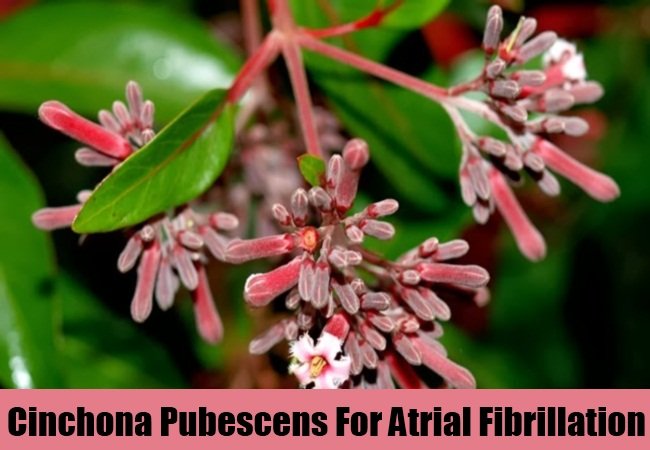 In 1912, Karel Frederik Wenckebach saw a man with atrial fibrillation. The man had found by chance that when he took one gram of quinine during an attack it reliably halted it in 25 minutes: otherwise it would last for 2-14 days. Wenckebach often tried quinine again but he succeeded in only one other patient.   He made passing mention of it in his book on cardiac arrhythmias published in 1914. Four years later, Walter von Frey of Berlin reported in a leading Viennese medical journal that quinidine was the most effective of the four principle cinchona alkaloids in controlling atrial arrhythmias.

This is why you need the bark as a whole not just quinine.  And the differences may be because the fibrillation was caused by parasites. 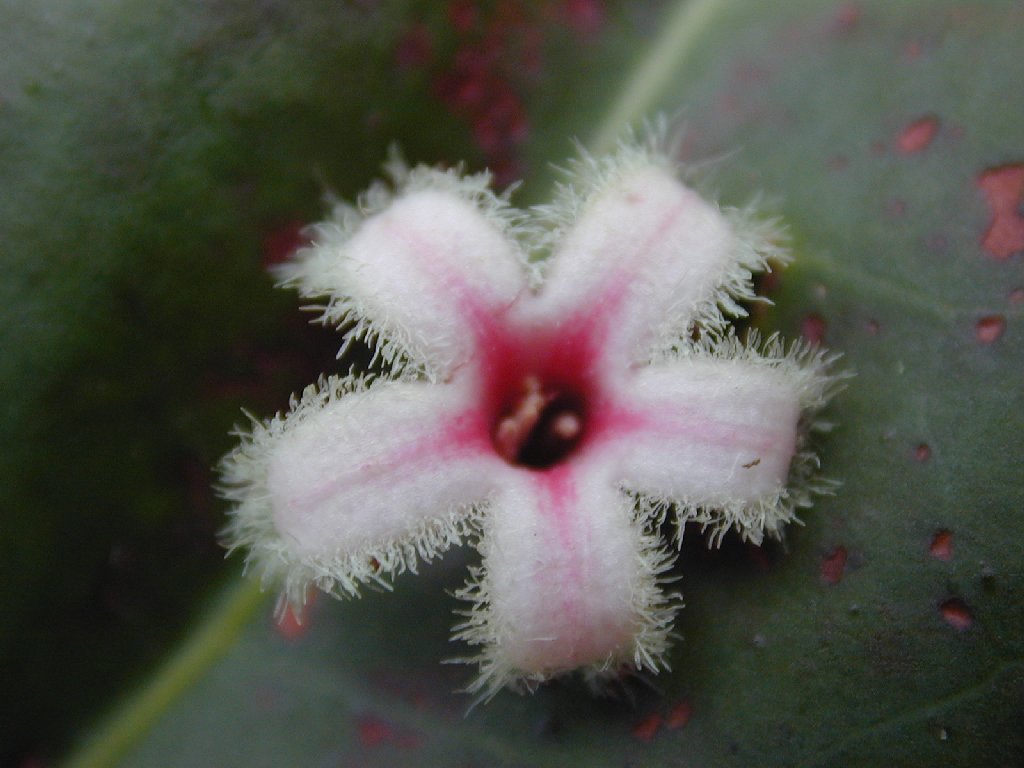 Anti-malarial - Quinine was the first effective Western treatment for malaria caused by Plasmodium falciparum, appearing in therapeutics in the 17th century. It remained the antimalarial drug of choice until the 1940s, when other drugs, replaced it. Quinine – cinchona bark -  is still used to treat the disease in certain critical circumstances, such as severe malaria, and “in impoverished regions”, due to its low cost.

Anti-parasitic – If you look at the evidence from various studies, the main findings appear to lend support to the fact that cinchona bark is a very good anti-parasitic compound and is able to effect its action in the blood stream.  Quinine is also used to treat lupus and arthritis, for example, and these two illnesses can be caused by parasites. 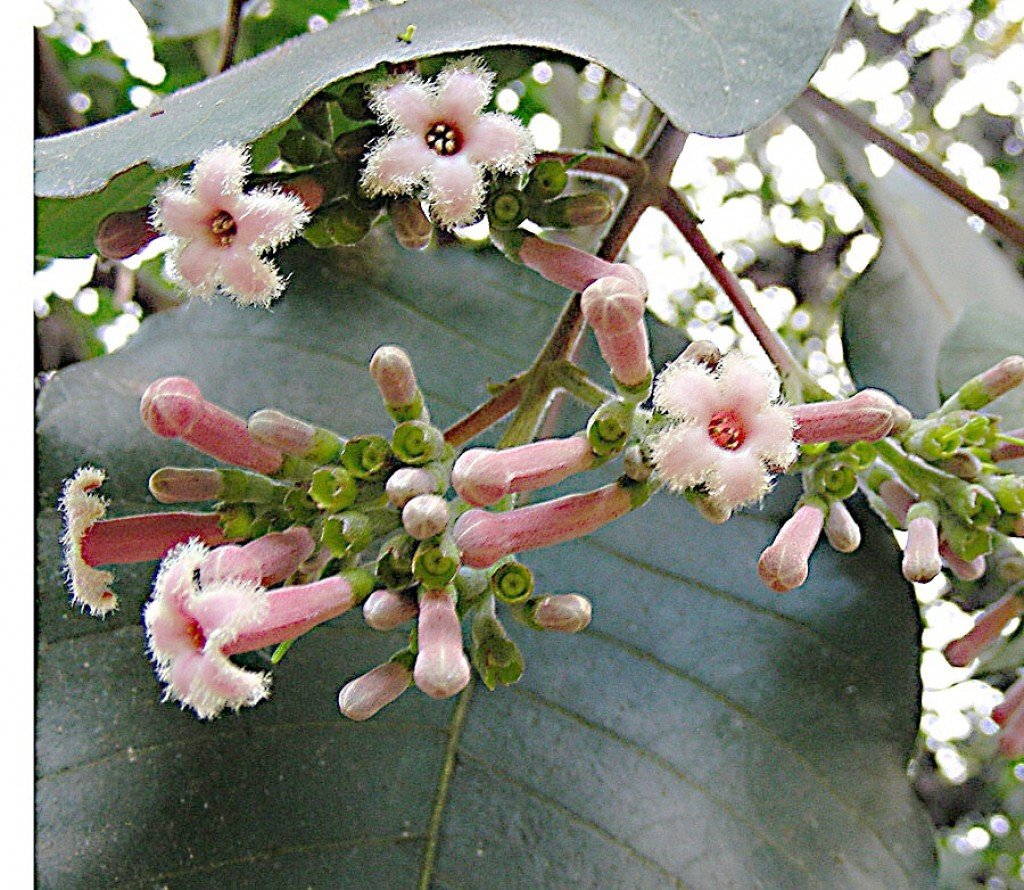 If we now use Dr. Duke's Phytochemical and Ethnobotanical Databases and his analysis of the Chemicals and their Biological Activities in: Cinchona spp (Rubiaceae) – Quinine, we find the following.  In this list only the bark is included, Dr Duke analysed the entire plant, and you can get the full analysis from his site.  Only those chemicals for which an activity has been ereported are listed here 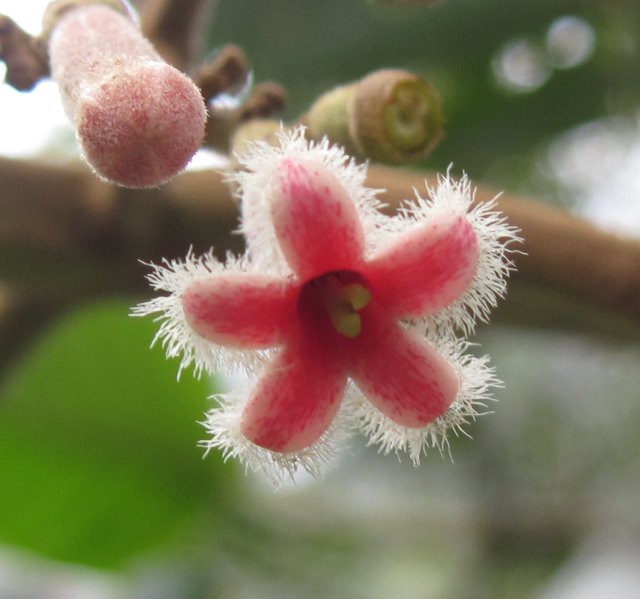 In essence, the bark as a whole does have antiarrythmia propertises and acts an an antibiotic, an antiviral, an antiparasite and an anti-fungal.  Anf of course it has anti-malarial capability.

This came from a self help website, unfortunately the link does not seem to work any longer, however, the recipe is a good one 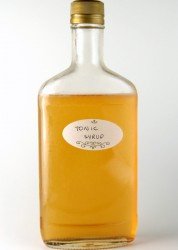 Heat 1.5 cups of water to a boil on the stove. Once the water is hot, add the cinchona bark, kill the heat, and let steep for 20 minutes, or longer if possible, covered.
Remove from heat and strain out the cinchona bark first using a fine mesh strainer and then either with several layers of cheesecloth or using a  jury-rigged aeropress.
Move the liquid into a container and combine with sugar and citric acid at room temperature.
Once the sugar has dissolved fully, store the tonic syrup in the refrigerator in a bottle.

- I don’t like adding fresh citrus juice of any kind to syrups because they have a tendency to spoil, lose their freshness, and make the rest of the product go cloudy.  But you can add lemon juice to the drinks made from it.

The tonic needs no other additions.  Try a gin and tonic plain. Personally, I was blown away by how the simple bitterness of cinchona brought out complexities and harmonies in gin. Don’t muddy the flavors just because you think you’re cool.

Once you’ve worn the plain tonic for a few drinks and it feels comfortable against your skin, start thinking about the gins (or vodka, bourbons, etc.) you’d like to play with and whether that spirit needs a modifier. With a smooth gin like Plymouth, I like a squeeze of lemon and some lavender or elderflower infused into the syrup. With Tanqueray, it’s all about allspice and orange peel.