Vereshchagin, Vasily - A premonition of his own death

Six weeks before the night-attack by which Admiral Togo began the Russo-Japanese War the celebrated battle-painter Verestchagin was at Port Arthur, where the German doctor, Armgaard Karl Graves, was on a secret mission. 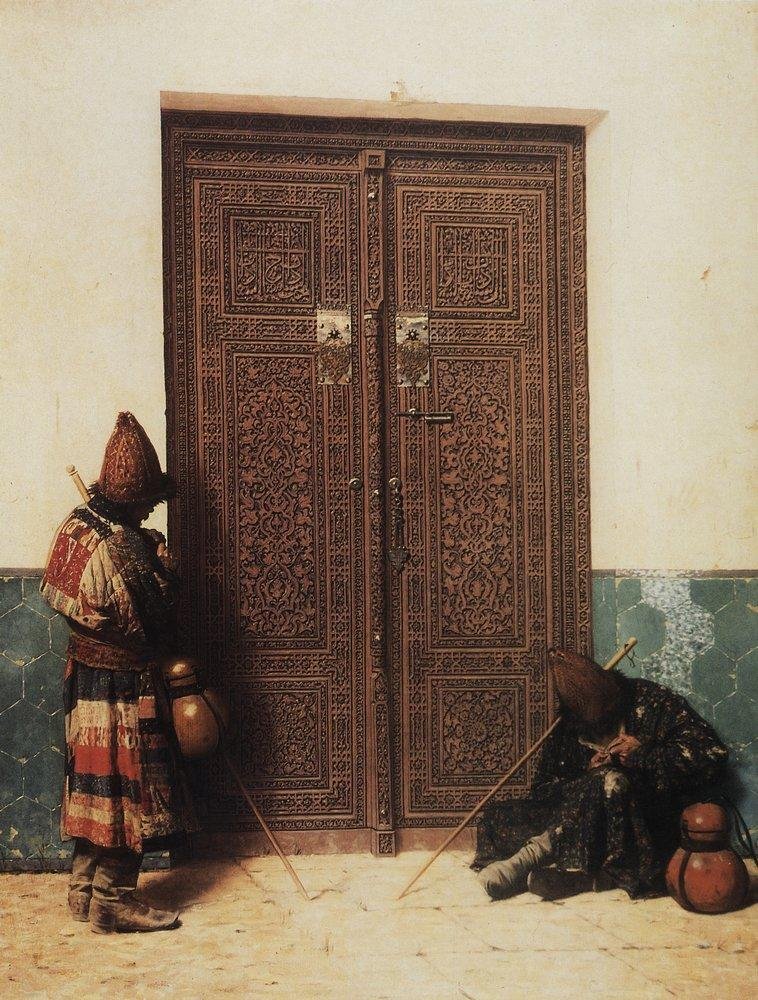 "I am proud to think that he called me his friend. I had attended him during an attack of malaria, and we were drawn together by literary and artistic tastes. I have met many artists and writers in the course of my life, but Verestchagin will be unforgettable.

One night we were sitting on the verandah of the Casino. It was one of those nearly tropical crystalline, silent nights peculiar to those regions. The wonderful harbour of Port Arthur lay-before us under fairy moonlight, and the great ironclads anchored in the bay stood out clear like huge marine monsters sleeping on the waters.

We were smoking while we talked, and, after having recalled the history of the old Manchu and Tartar dynasties, we spoke of the barbaric invasion of Goths, Huns, and Vandals.

Verestchagin laid before me all the treasures of his wonderful and picturesque erudition, and the night was far advanced when I took leave of him, saying that I feared to abuse his welcome. Stepping close to me, he placed his hand familiarly on my shoulder and said,

‘My dear doctor, you are doing me a kindness in staying by me. I feel nervous this evening. I have a presentiment that these mountains will echo the sound of cannon. . . .' He added, low, as if speaking to himself, 'And Russia will be defeated, but I shall not see it.'

He stood up and shook himself, as if to chase away an oppressive thought:

'I feel I shall meet my death here.'

An undefinable melancholy came over me. I am not impressionable, but I had to make an effort to tell him that these forebodings arose from the fever which was still upon him, and from the strong doses of quinine I had made him take.

'No doubt you are right, doctor' he replied, with a curious smile.

Before leaving me he gave me a little sketch of Port Arthur, which I preserve carefully in memory of one of the most remarkable men I have met.

Verestchagin, it is well known, was not mistaken. He perished a short time after in the ironclad commanded by Admiral Makaroff. 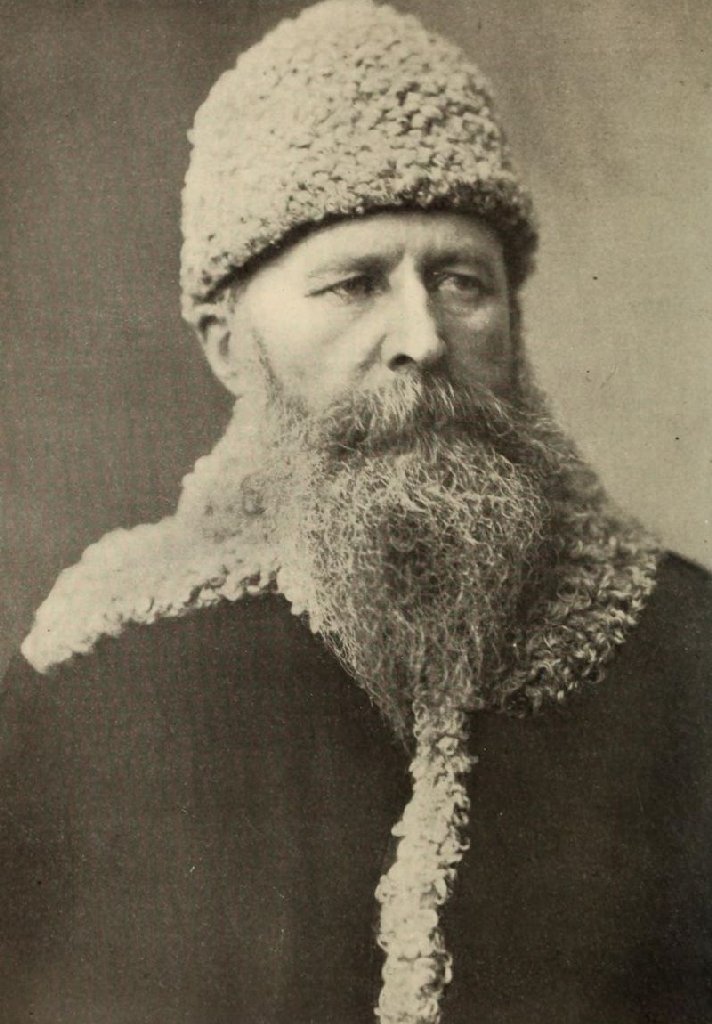 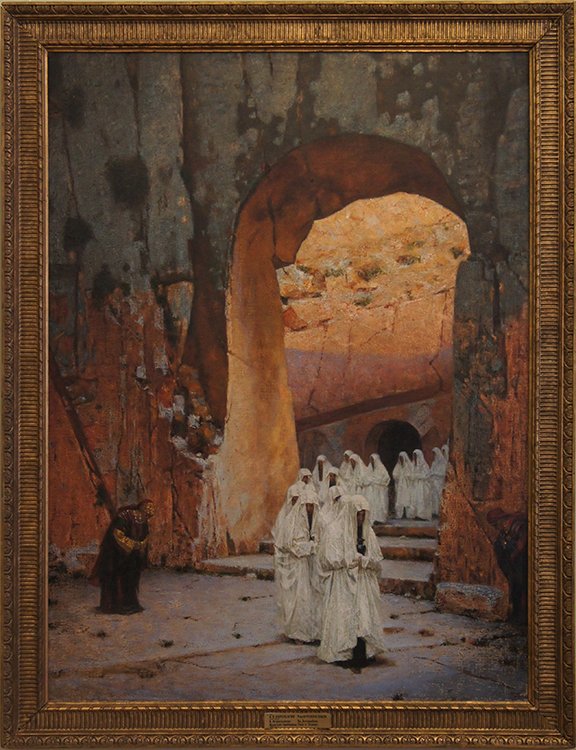