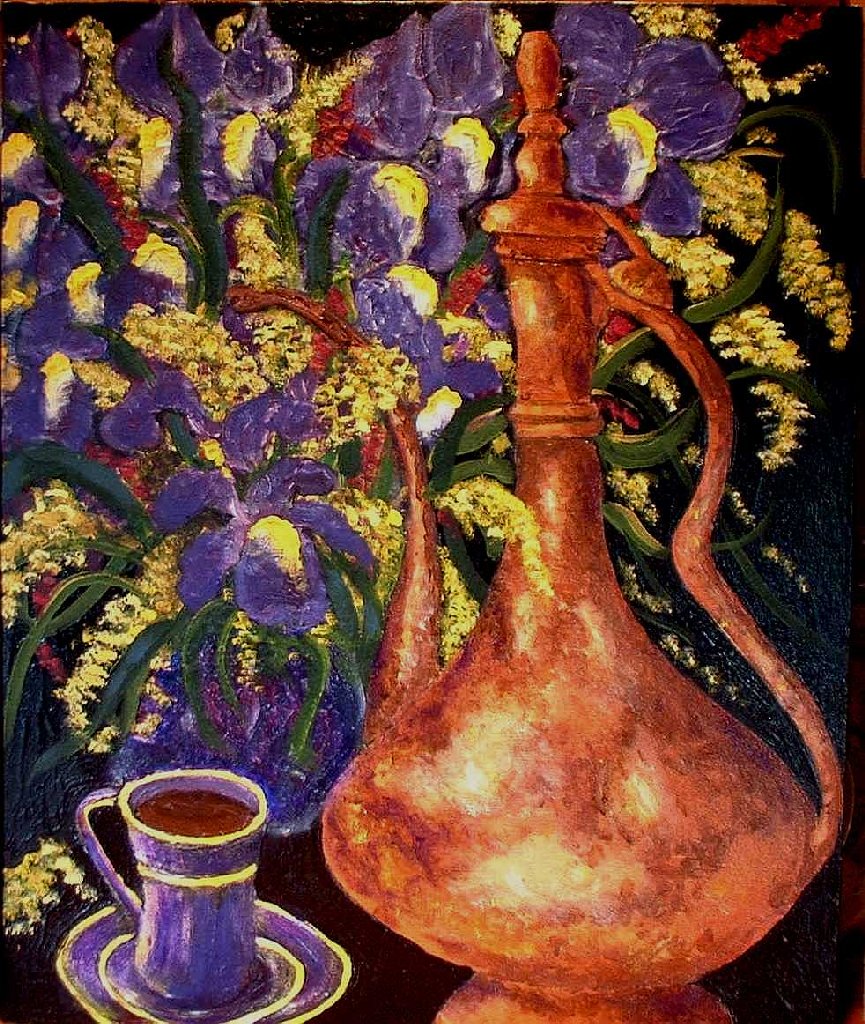 Coffee pot and irises by author of site

Coffee is a stimulant and as such would not seem to be an obvious choice for the suppression category of foods. But used carefully and at non overdose levels it has some interesting health giving properties.

In general it is useless as an aid to meditation or relaxation, as it induces the alpha state and at overdose levels it mimics the effects of stress, with agitation, palpitations and 'the jitters'.

Pregnant mums and nursing mums are also best not drinking it, as it affects the unborn and the new born infant via the milk in a more exaggerated way.

Other negative effects are that it affects sleep patterns. It reduces 'healing' sleep time, although it appears to have no effect on REM sleep. Because it is essentially a promoter of the sympathetic nervous system, it also reduces penis size – not very good for any form of sexually based activities. One odd, but neutral, effect is that unlike normal stimulants it can reduce body temperatures.

And it is addictive, with withdrawal producing irritability, fatigue and chronic severe headaches.

Its health benefits are very distinctive and are described in the observations. 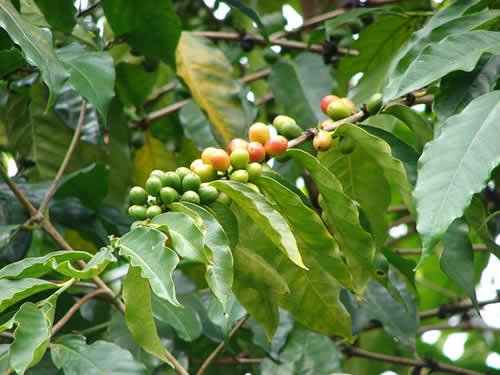 Theophylline affects the heart via the adenoside receptors but also has anti-inflammatory effects:

You can see that overdosing could produce some dangerous effects raising blood pressure and producing atrial flutter. If you overdose, Theophylline can reach toxic levels when taken with fatty meals.

Theobromine is found in coffee arabica. The quantities are not high – far more is found in chocolate, however, it is there in coffee arabica too. In modern medicine, theobromine is used as a vasodilator (a blood vessel widener), a diuretic (urination aid in cases of oedema), and heart stimulant. Theobromine has been used clinically to treat high blood pressure. The American Journal of Clinical Nutrition found that theobromine had once been used historically as a treatment for other circulatory problems including arteriosclerosis, certain vascular diseases, angina pectoris, and hypertension. In the human body, theobromine levels are halved between 6–10 hours after consumption, so you need to have your chocolate and coffee at least twice a day.

Caffeine is a central nervous system stimulant and increases the metabolism. It acts on the sympathetic nervous system with all the effects expected of a stimulant, helping with bronchodilation. In general there is vasodilation of the peripheral arteries and veins but reduced blood flow to the kidneys and brain.

Note that to understand the effects of coffee you have to take all three together and see the sum total of effects. Furthermore, it is key that you do not overdose. 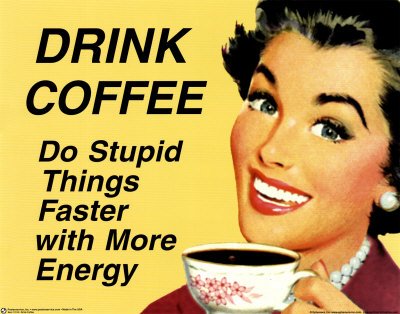 Arabica coffee has less caffeine naturally [0.6-1.6%] whereas robusta has higher caffeine levels [1.2 -3.2%]. Robusta tends to get used in instant coffees. Roasting results in the evaporation of some of this caffeine [about 10%], but coffee still has about twice the amount of caffeine as tea. Roasting also results in the carbohydrates becoming 'pyrolised'

NEVER BOIL COFFEE or leave it to get stale, boiling away on the percolator. Boiled coffee or stale coffee as opposed to freshly brewed filtered coffee is known to harden the arteries leading to heart disease. Coffee contains Kahweol and cafestol – both diterpenes – that are released from coffee on boiling. Diterpenes are linked to elevated levels of homocysteine and high homocysteine is linked with atherosclerosis. Stale coffee can thus be linked with the spread of heart disease in western nations – all high coffee drinkers. Freshly filtering coffee releases 'negligible diterpenes'. Expresso coffee releases slightly more diterpenes. 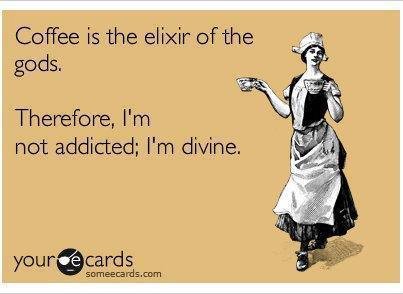