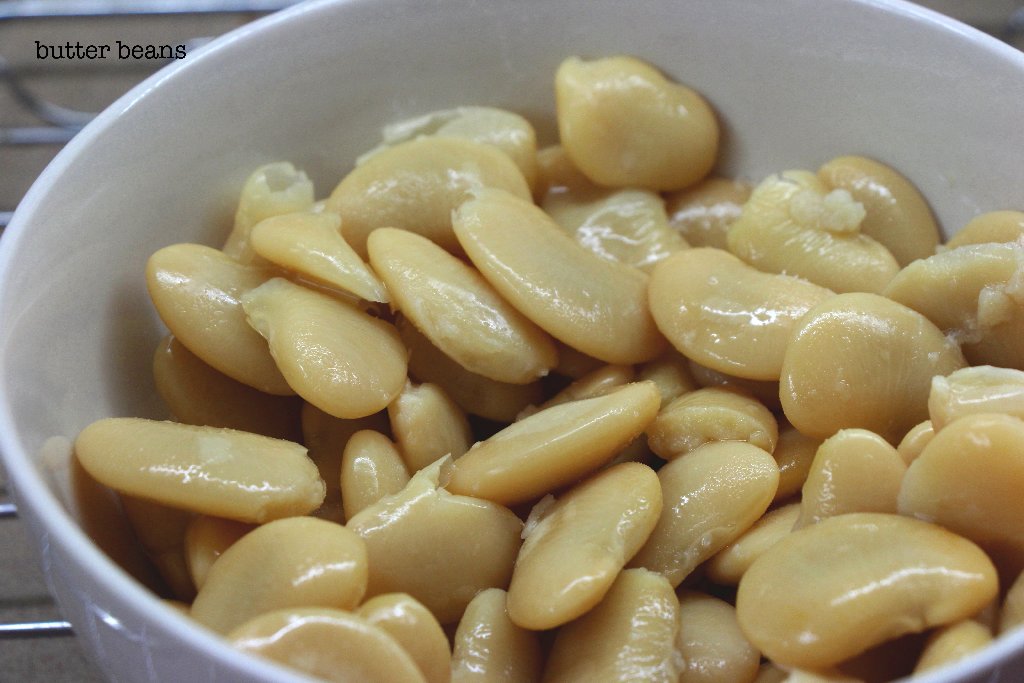 Phaseolus lunatus is a legume or bean.

It is commonly known as the butter bean or lima bean.  Butter beans are used throughout the world and are eaten and used by millions of people daily for both their nutritional content and their medicinal value.

Kew gardens
Phaseolus lunatus is also known as butter bean on account of its creamy taste, lima bean adds flavour, protein and important minerals such as manganese and iron, to a wide variety of dishes. It is also highly valued for its medicinal properties.

Lima bean can be grown in a wide range of ecological conditions but is particularly suited to low-altitude humid and sub-humid climates,as well as warm temperate zones and arid and semi-arid tropical regions. 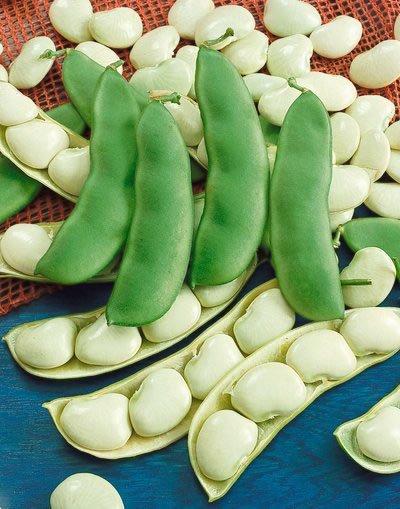 Phaseolus lunatus can either be an annual or a perennial. Some forms of the species are erect with trailing branches while others are climbing vines up to four and half metres long (occasionally up to 8 metres).

The roots can extend 2 metres into the soil and are either thin or swollen.

The leaves are arranged alternately along the main stems and each leaf is composed of three leaflets, with the terminal leaflet held away from the two opposite lateral leaflets. The leaf stalk can be from 1.5 to 19 cm long. The flowers are white, pale green or rose-violet and pea-flowered.

The fruit is an oblong pod, 5-13 cm long and bears up to 5 seeds. The seeds are kidney-shaped to subglobose (almost spherical), up to 11 mm long, white, green, yellow, brown, red, purple, black or variously speckled. 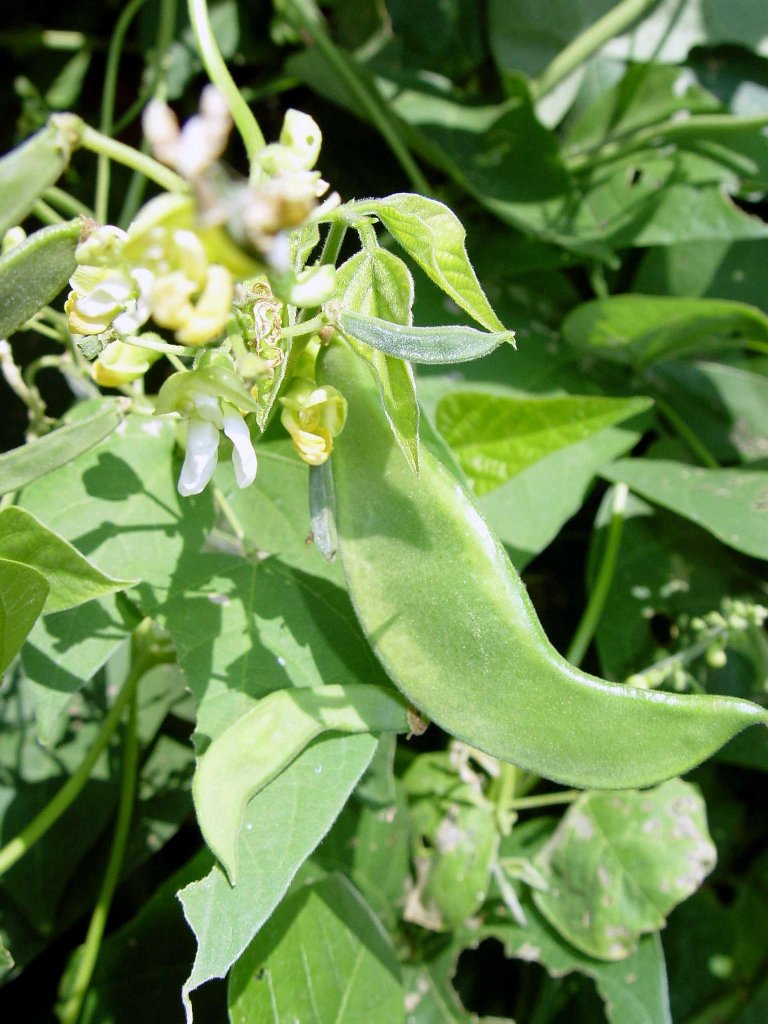 Lima beans originated in the Neotropics and have two main centres of domestication.

The small-seeded varieties were developed in Central America and the large-seeded types were cultivated in South America (mainly in Peru) as far back as 6,000 BC.

Following Columbus’ 'discovery' of America, humans spread lima beans throughout the continent and they were subsequently introduced into Europe and Asia.

Portuguese 'explorers' brought butter beans to Africa during the slave trade. Today lima beans are cultivated throughout the tropics.

The Millennium Seed Bank and the Global Crop Diversity Trust are engaged in a ten-year project, called 'Adapting Agriculture to Climate Change'. The project aims to protect, collect and prepare the wild relatives of 29 key food crops so that they are available to pre-breeders for the development of new varieties that are more resilient to the effects of climate change.  And one of the key crops chosen for this project is the butter bean. 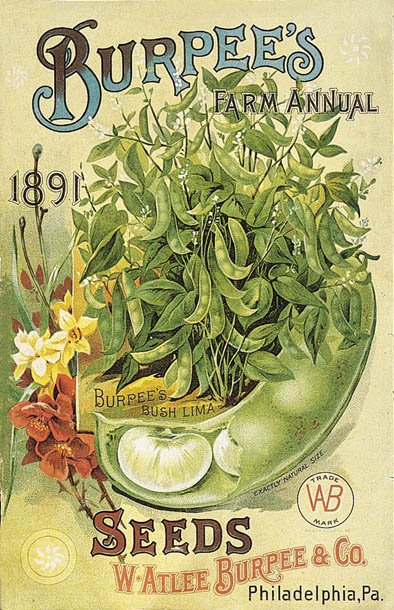 One of the reasons that the butter bean is part of important initiatives like those above, is because it provides a natural fertiliser for soil, avoiding the use of petroleum based products which require intensive processing and refining.

The ability of lima bean to fix nitrogen from the air by way of bacteria housed in root nodules makes it a good soil fertiliser. For this reason it is often grown as a cover crop and for green manure.

Pressed and dried specimens of Phaseolus lunatus are held in Kew Garden's Herbarium, where they are available to researchers by appointment.

Details and images of some of these specimens can be seen online in Kew's Herbarium Catalogue.

The plant has many medicinal uses. In Senegal and the Democratic republic of Congo the juice from the leaves is used in nasal instillations against headache and as eardrops. In Nigeria the seeds are pulverised and rubbed into small cuts or onto tumours and abscesses to encourage the discharge of pus. The seeds and leaves of butter bean are valued in traditional Asian medicine for their astringent properties and they are used as a diet to relieve fever.

Other medicinal uses will be found in the observations. 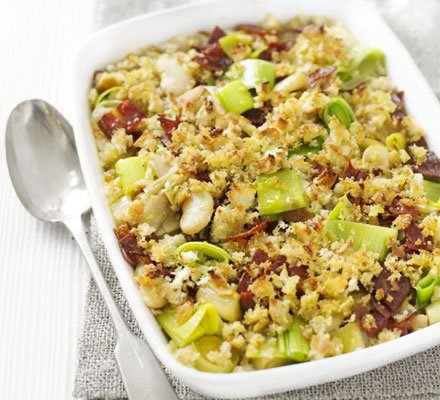 They can be added, pre-cooked, to stews.  They can be pureed and used in soups as a thickener.

Again pre-cooked they can be made into salads or in dishes like the one shown to the right.

The Italians, French and Spanish supply bottled butter beans that are cooked in water with no added preservatives, as such the cooking of the beans can be entirely avoided without the worry of toxins, and in the more reputable brands the beans are no different from the way you would have cooked them at home. 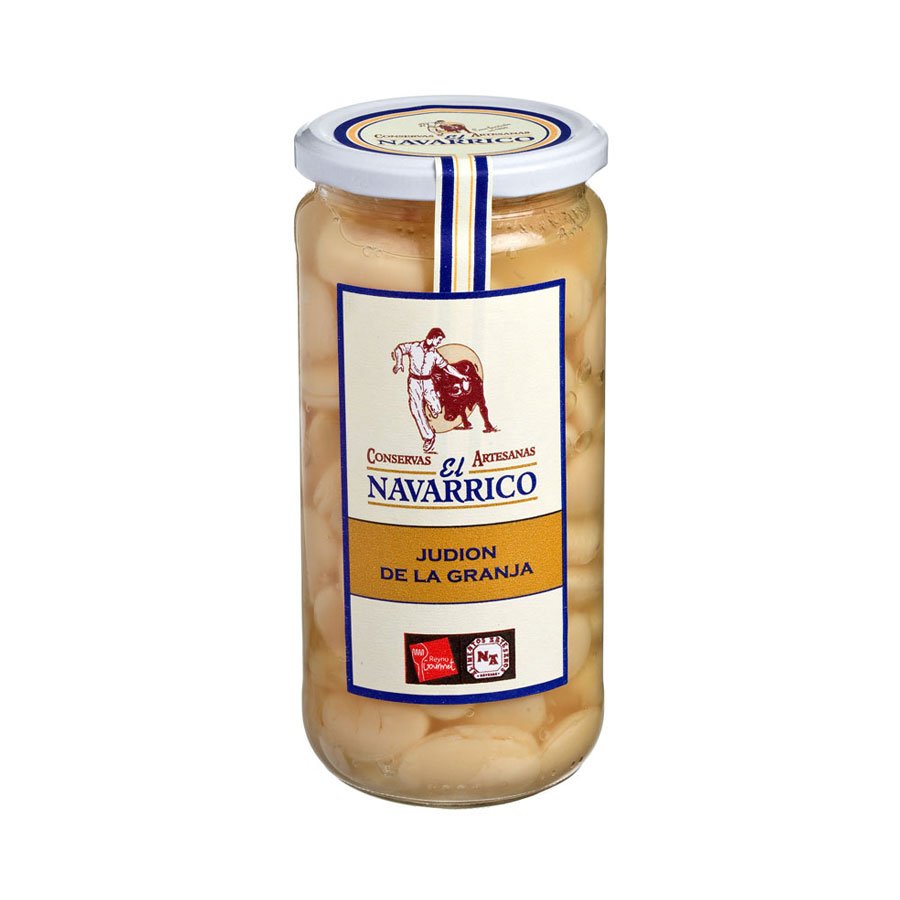 not an advertisement, an example of bottled beans

The bottles of beans are better in many ways because you can then see they are 'the pukka thing' as Jamie Oliver might have said.  If you can see white, plump beans in a creamy glutinous looking water base, and the bottle ingredients simply says water and beans with no preservatives added, then you know you are onto a good thing.

In Africa, lima beans are eaten with maize [sweetcorn] rice or yams and may be seasoned with spices – a very filling and staple dish. Some indigenous peoples, such as the Yoruba, process the seeds into porridge, puddings and cakes. The green, immature seeds, pods and leaves are eaten as a vegetable in Ghana and Malawi. In many Asian countries the shoots and young plants are cooked and eaten. 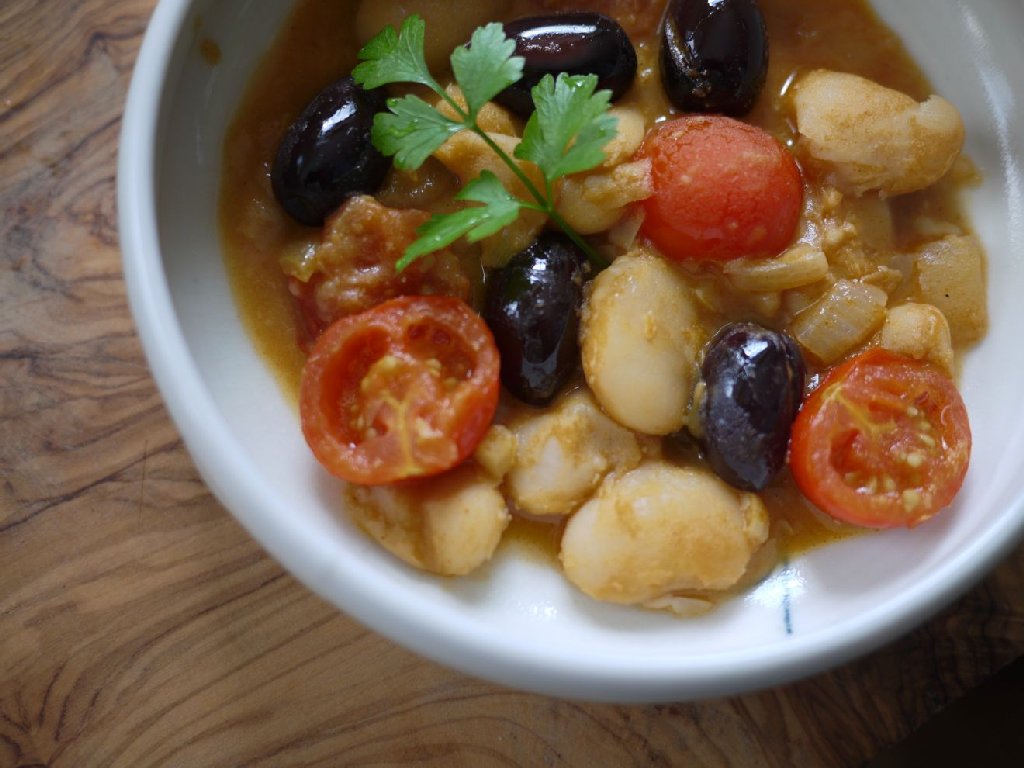 In India, they form the base of some extremely good vegetarian curries using yoghurt for example and coconut milk and flesh.

The following recipe uses onions and tomatoes but also adds in chicken to make a substantial main meal.