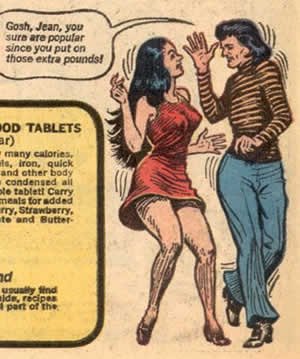 The tendency for some of the medical profession to treat obesity as a disease that is treatable with drugs has led to a search for drugs that can be simply administered, as opposed to more sophisticated programmes that identify root causes and treat all these in a more holistic way.

One of the class of drugs that has been devised is the class called the ‘anorectics’. Some of these drugs are ‘releasing agents’ yet others are reuptake inhibitors and there are an additional number in other classes, one of which is epilepsy drugs - of which more in a moment. Many of them work by stimulating our sympathetic nervous system and the releasing agents, for example, are essentially amphetamines and stimulants.

The side effects of some of these drugs is extremely severe - both brain damage and heart failure or heart disease , for example, not to mention erectile dysfunction - and can often result in the need for more drugs to treat the effects of the drugs used. Furthermore, the drugs can be counter productive, being addictive and adding drug dependency to the person’s problems. They have an added problem in that once the drug is stopped, weight can be piled back on for the reasons outlined in the section on obesity. 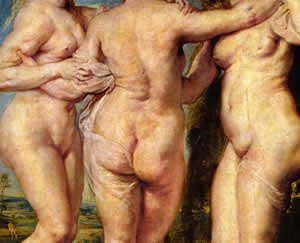 Stimulants and obesity - Amphetamines and stimulants speed you up. This is why the nickname for some of the drugs in this category is ‘Speed’. They keep you awake, they are supposed to help you with fatigue – enabling you to carry on long after you would have otherwise dropped from exhaustion. They don’t improve your mental capabilites, but it seems like they do, because you feel like you’re thinking twice as fast. And they up your blood pressure and constrict your veins and raise your temperature.
In this context, their most important action is that they decrease your appetite for food principally because they ‘reward you’ with dopamine so you no longer need to be rewarded by food. The increased activity also serves to burn off more calories.
They act principally via serotonin, norepinephrine, and dopamine receptors, but they don’t do it by targeting receptors selectively, but by flooding the system. Flooded with these neurotransmitters, for example, a person will probably feel extremely happy [or unhappy] for a short while, their hearts will thump, their blood pressure will go up, they will want to urinate more but not be able to do it, they may laugh a lot for no reason or cry, or occasionally get unaccountable feelings of fear or aggression, they will want to run and dance and dance and will twitch and jitter in over activity. And they may eventually sweat profusely.
Many of the substances are banned and illegal, they are also addictive. But amongst them are – rather surprisingly – quite a large number of legal pharmaceuticals that are supposed to help with obesity, ADHD and even narcolepsy.

Channel blockers (CBs) are a class of drugs that disrupt the flow of ions through channels in the cell membrane. They have effects on many cells of the body, but anti-epileptic drugs are based on this class of drugs and target neurons in the brain. Anti-epileptics thus aim to suppress the ‘rapid and excessive firing of neurons’ that start a seizure. Failing this, they prevent the spread of the seizure within the brain. Epileptic seizures can cause death and brain damage, so this class of drug has an important role to play in medication
What has this to do with obesity? One of the side effects noticed in these drugs is that they cause a loss of appetite [anorexia] and this side effect has resulted in these drugs being used ‘off label’ to treat obesity, thus ignoring the many dangerous and long term side effects that off label use can bring.

The principal side effect resulting from these products is the ultimate spiritual experience - death.  All the following charts come from the eHealthme website and the figures were derived from Adverse Drug Reports collected by SEDA and the FDA.  Not all products that have caused death are listed, the observations provide more details, this is just a representative list:

Phentermine - On Jun, 20, 2015: 11,032 people reported to have side effects when taking Phentermine. Among them, 42 people (0.38%) have Death, to which another 9 should be added from the identical product Adipex, 4 from Fastin based on Phentermine, and another 15 from Ionamin also an identical product  - 70 in total.

Cinematic, the wintry stripe
Of pram spokes whirring past
The square’s black railings
As your baby-blackshoe teenage nanny
Pushes by, bombed bright on slimming pills.
Not far away Death, as a Jaguar
Humps onto and down off the kerb,
Haunching around a corner towards
All Saints Road and its prey 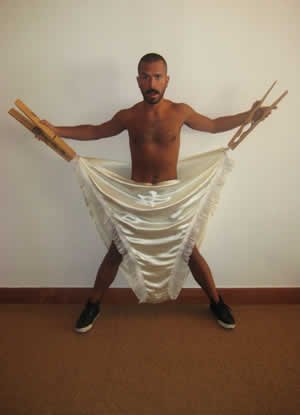 Serotonin imbalance, a section that provides more details on the side effects and implications.

The use of epilepsy drugs to treat obesity is simply mis-prescribing - the drug is acting as a poison.

Some of the other drugs used within this classification for which no record of hallucinations on the eHealthme web site could be found are listed in the science section Obesity drugs other as well as an additional list.
The epilepsy drugs have not been repeated here

The table below provides a summary of the hallucinations from the eHealthme web site.  A link has been provided so that you can view the current side effects and statistics.