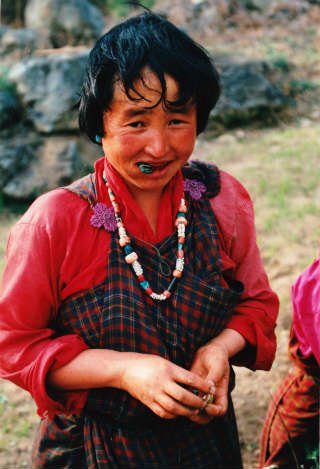 Amphetamines and stimulants speed you up. This is why the nickname for some of the drugs in this category is ‘Speed’. In simplified terms they act on your sympathetic nervous system in a form of simulated flight or fight response. They keep you awake, they are supposed to help you with fatigue – enabling you to carry on long after you would have otherwise dropped from exhaustion.

They don’t improve your mental capabilites, but it seems like they do, because you feel like you’re thinking twice as fast.

They decrease your appetite for food principally because the sympathetic nervous system makes sure we are releasing glucose ready for the 'fight or flight' response, not wanting it. Generally speaking we will also suffer urinary retention and constipation, because the fight or flight response is geared towards us not wanting a wee during our confrontation with a dinosaur!

They make the heart beat faster ready for this non existent flight or fight we are preparing ourselves for. There is bronchodilation so that we can get the oxygen we need to our muscles ready for the flight and the blood vessels may be dilated so that the glucose needed to help us fight or flight is ready for muscle action. This action depends a little on ambient temperature. 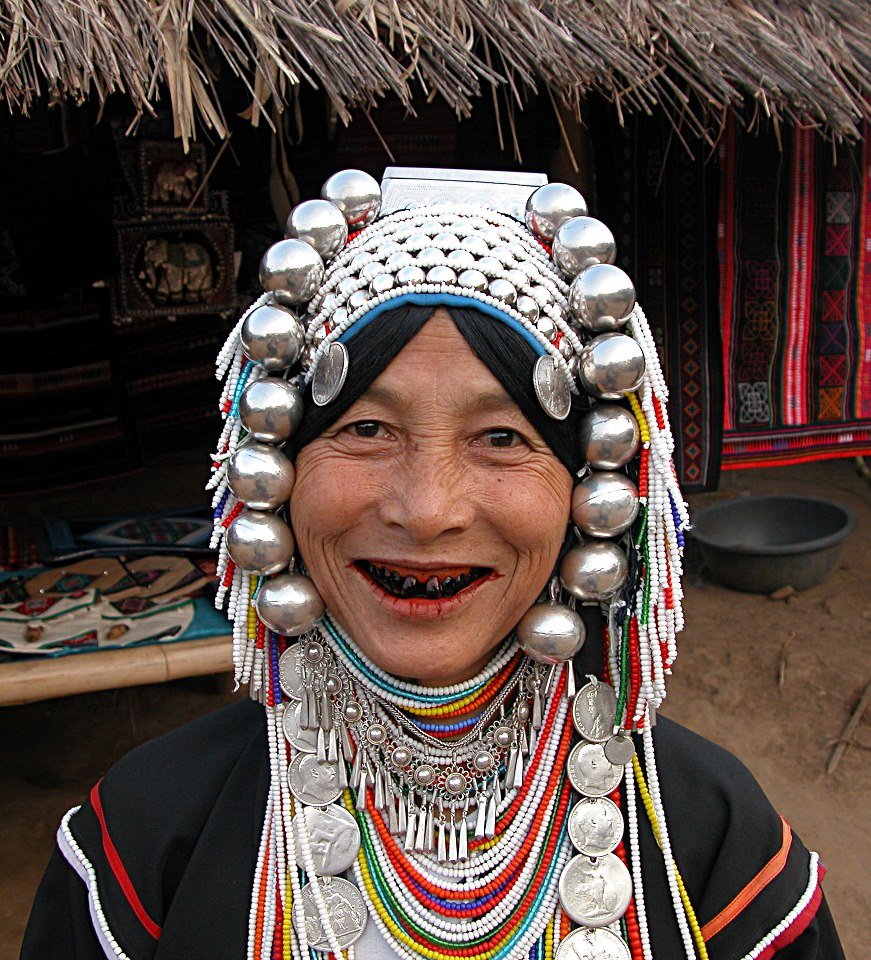 Betel nut is a stimulant but not an amphetamine

Many of the substances within this class are banned and illegal. But amongst them are – rather surprisingly – quite a large number of legal pharmaceuticals that are supposed to help with obesity and ADHD and narcolepsy plus other odd things, like excessive cold.

These types of stimulant I have also covered in their own sections as pharmaceuticals – obesity, ADHD and narcolepsy for example, as well as here to show their multiple lives.

The drugs are largely the same – whatever they are used for and whether legal or not, so this whole area is hugely confusing, many drugs prescribed by doctors for one complaint get used off label for another and many misprescribed to people end up being resold on the ‘recreational user’ market.

If the observations are any indicator, it is the mis-prescription that fuels the recreational market. 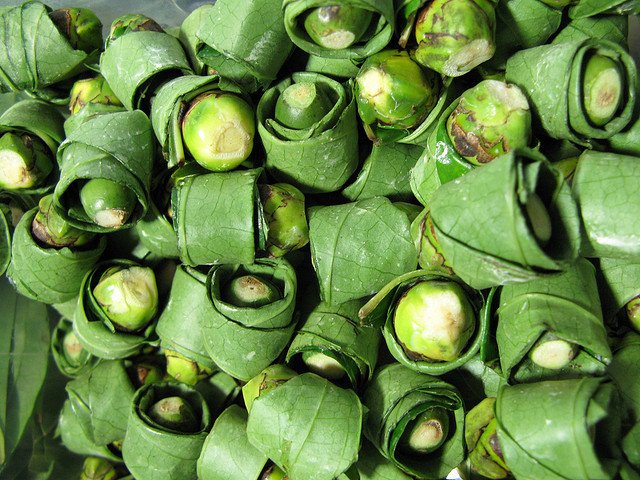 Stimulants and glucose - The sympathetic nervous system produces glucose from stores in the liver and only takes it back again when we relax, as such prolonged use of stimulants results in glucose swishing round our blood stream for a long time. Over time all this unnecessary glucose we aren't using can turn into an irritant producing hardening of the arteries – endothelial dysfunction and high blood pressure. Stress has the same effects as stimulants do. In the worse case scenario it can lead to diabetes.

Stimulants and heat - if you are not actually running or active, stimulants make you hot. Not hot sexy – hot! In fact they are the very opposite of sexy hot, because one side effect can be erectile dysfunction. In fight or flight mode the last thing you need is an erection. The so called heat of the mystic is in some cases simply a reaction to stimulation!

Releasing agents are hostile agents in our bodies. They do all sorts of damage to the cells which can lead to cell death. There is a list as long as your arm in Meyler's side effects of drugs of the appalling side effects both long and short term to your health. Furthermore, the effects of these drugs gradually becomes less – the body adjusts to the increase in chemicals and reduces the number of receptors over time, as such you need more and more and more to get any effect – and the destruction continues. So you become addicted.

Some of these drugs also affect our stores of dopamine, serotonin and so on, as such withdrawal symptoms can be ferocious.

More details on the effects can be found in the section Serotonin imbalance, which I urge you to read. 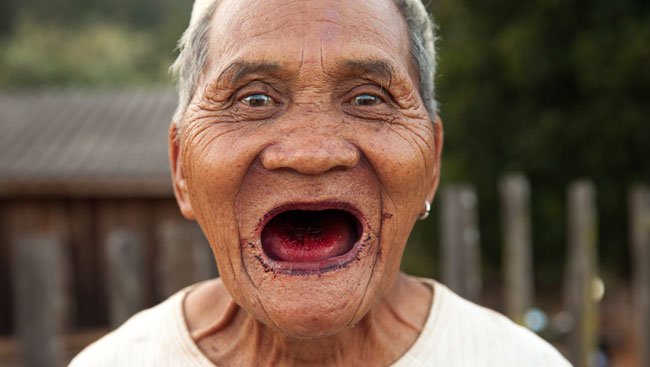 If we take a drug like methamphetamine prescribed for depression, ADHD, and fatigue these are the Most common side effects by gender  : 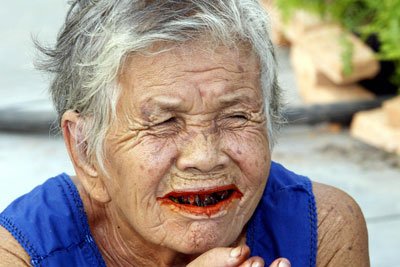 If we now look at the ultimate spiritual experience of all - death - and again using the figures on eHealthme calculated from ADRs from doctors submitted to the FDA and SEDA, we have the following:

Methylphenidate - On Jul, 30, 2015: 438 people reported to have side effects when taking Methylphenidate hydrochloride. Among them, 15 people (3.42%) have Death 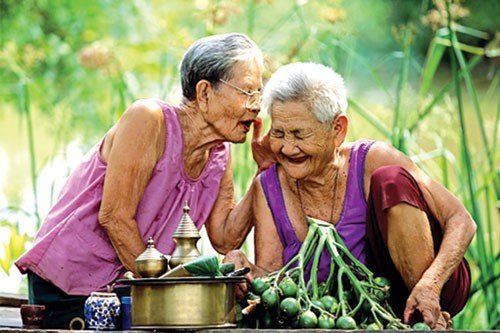 EHealthme - On Aug, 23, 2015: 0 people were reported to have
side effects when taking Areca in the USA . Please check back later
[Areca is betel nut]

Why do the amphetamines produce hallucinations?

Stimulants taken at moderate levels simply stimulate you and stimulation does not give you a spiritual experience.

However if you overdose, people get hallucinations and near death experiences, as well as out of body experiences via over-stimulation caused by overdose of the neurotransmitters.

Occasionally the hallucinations are caused simply by sleep deprivation and mental exhaustion.

It should be noted that overdosing on these classes of drugs results in permanent brain damage . You can become permanently psychotic [and aggressive].

Chronic methamphetamine (MA) use can lead to white matter (WM) changes and increased levels of aggression. While previous studies have examined WM abnormalities relating to cognitive impairment, associations between WM integrity and aggression in MA dependence remain unclear. Diffusion Tensor Imaging (DTI) was used to investigate WM changes in 40 individuals with MA dependence and 40 matched healthy controls. …. A relationship of WM with aggression scores from the Buss & Perry Questionnaire was investigated. Mean scores for anger (p < 0.001), physical aggression (p = 0.032) and total aggression (p = 0.021) were significantly higher in the MA group relative to controls. …
This study provides evidence of frontal WM changes and increased levels of aggression in individuals with MA dependence. The lack of significant associations between WM and aggressive behaviour may reflect methodological issues in measuring such behaviour, or may indicate that the neurobiology of aggression is not simply correlated with WM damage but is more complex.  PMID:  26671551 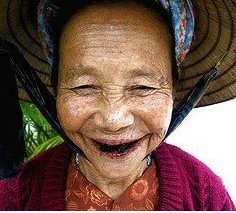 The summary table using the figures from the eHealthme web site, shown below, needs to be read with some caution.

The constant renaming of drugs and the multiple classification of the same drug can mean that there is duplication, even though the number of hallucinations appears to be different.

I think the compilers of the eHealthme site had as much difficulty as I did when trying to sort out this!

Not all amphetamines and stimulants are shown, this is representative, other drugs are listed within their respective classes.

The link takes you to the eHealthme site where all the side effects of these drugs can be seen.  If the link does not work it may be because the drug has been discontinued, or it has been withdrawn from the market or it has been renamed - a not uncommon occurrence.  The constant renaming of drugs and reintroduction of drugs under new names, makes it very difficult for any doctor to establish the historical effects and trends.  A cynic might say this is deliberate.