W.Y. Evans-Wentz - The Fairy-Faith in Celtic Countries - Celtic Sacred sites and their conversion to Christian sites 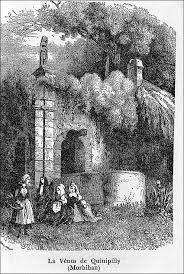 According to Canon Mahé,[Mahe – Essai] the bases and lower parts of the sides of four singular barrows at Coët-bihan blend in such a way as to form an enclosed court, and one of the barrows has been pierced as though for a passageway into this court. And he holds that it is more than probable that these ancient earthworks when first they were raised, and others like them in various Celtic lands, witnessed many mystic and religious rites and sacred tribal assemblies.

The supposition that the Coët-bihan earthworks  were originally dedicated to pagan religious usages is very much strengthened by the fact that in very early times a Christian chapel was erected near them.

Mont St. Michel at Carnac is another example of a pagan tumulus dedicated to a Christian saint; and, as Sir John Rhys says, the Archangel Michael appears in more places than one in Celtic lands as the supplanter of the dark powers. Not only were tumuli thus transferred by re-dedication from pagan gods to Christian saints, but dolmens and menhirs as well.

Thus, for example, at Plouharnel-Carnac (Morbihan) there is a menhir surmounted by a Christian cross, just as at Dol (Ille-et-Vilaine) a wooden crucifix surmounts the great menhir, and at Carnac there is a dolmen likewise christianized by a stone cross-mounted on the table-stone. Again, M. J. Déchelette in his Manuel d'Archéologie Préhistorique, Celtique et Gallo-Romaine (p. 380) describes a dolmen at Plouaret (Cotes-du-Nord) converted into a chapel dedicated to the Seven Saints, and another dolmen at Saint-Germain-de-Confolens (Charente) likewise transformed into a place of worship 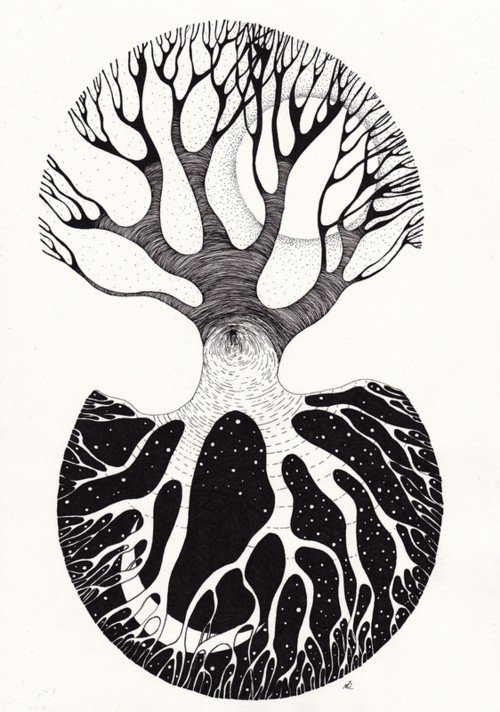