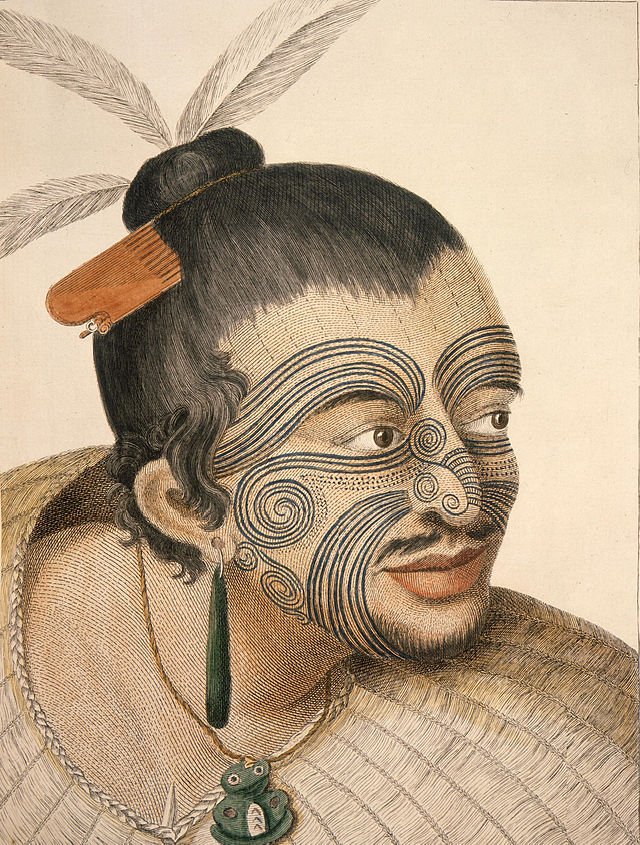 A topknot is a small bunch of hair, either coiled round or plaited, or worn as a bun, at the top of the head.  It has been used symbolically by a number of mystic groups, principally [though not exclusively] in Asia ad the Pacific, for example:

The symbolism combines that for hair and the crown.  It is a way of showing in a more practical way than actually wearing a crown, that your crown chakra has been opened - you are spiritually open on a permanent basis. 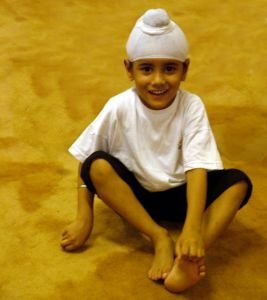 Hair is viewed as a sort of final thread in the communication channels between the spiritual world and the physical world. The longer the hair, the better the communication, which is possibly why we subconsciously like to see long hair, and why people grow their hair – men and women.  It is why the Sikhs don't cut their hair – symbolically it would destroy their links with the spiritual world.

Over the hills and a long way off

The wind shall blow your topknot off!