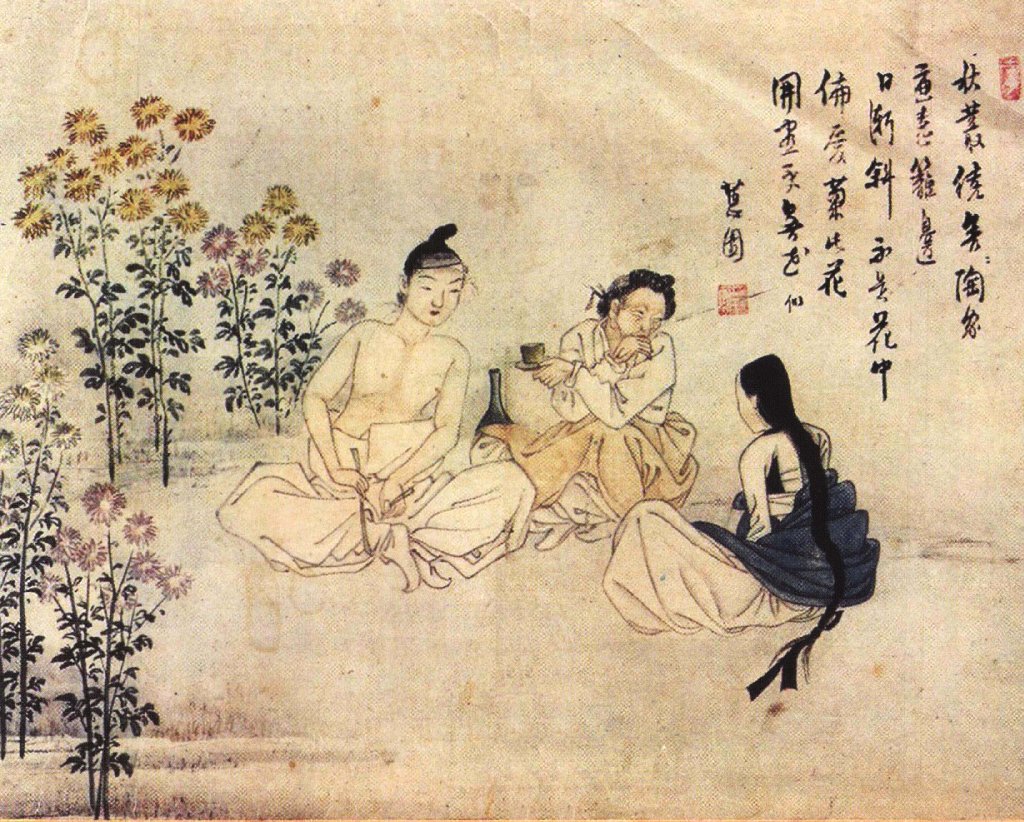 A topknot is a small bunch of hair, either coiled round or plaited, or worn as a bun, at the top of the head.  It has been used symbolically by a number of mystic groups, principally [though not exclusively] in Asia and the Pacific.

The symbolism combines that for hair and the crown.  It is a way of showing in a more practical way than actually wearing a crown, that your crown chakra has been opened - you are spiritually open on a permanent basis.

Most men’s Korean symbolic costume hides the topknot under a hat, and by being under a hat one does not actually know whether the person has a topknot or not.  In other words, one’s spirituality is not displayed, which is how it should be.

On the other hand, the height of the hat might be a none too subtle indicator! 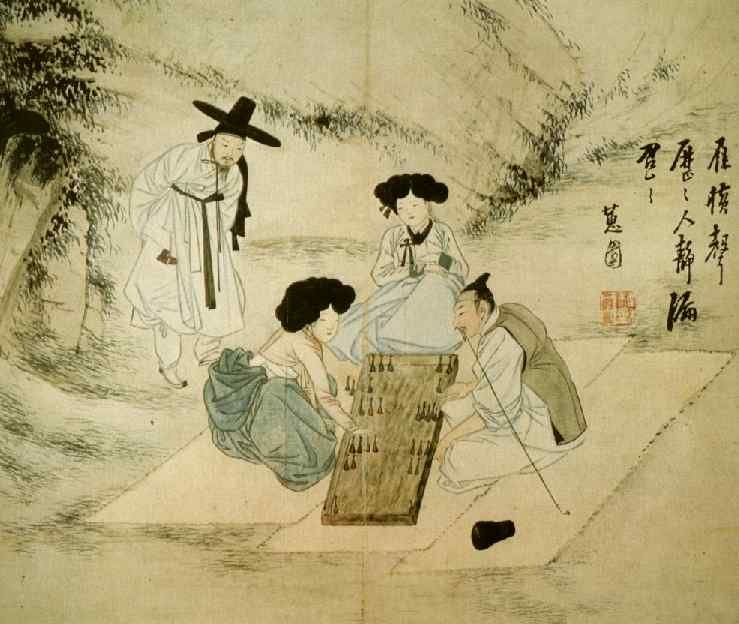