The rope takes some of its symbolism from the thread or cord and some from the stairs, it is a means of Ascent or ascension. 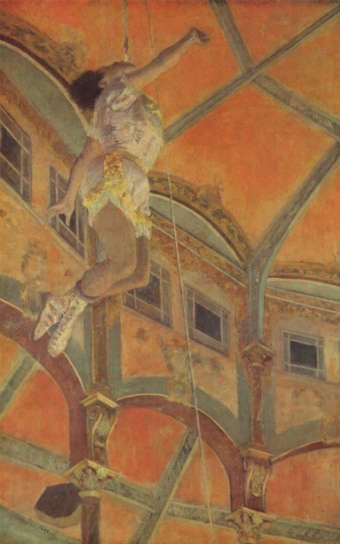 Although ladders, ropes and wings all appear to be similar as means of ascent, there is a very distinct difference symbolically. The ones with wings are those who are capable of having spiritual experiences with little difficulty. In a sense they are the ‘mystics’, but they are also naturally able to ‘fly’.

Those with ladders and stairs have a rather slow upward climb that involves stages and steps towards the goal of enlightenment.

The ones using ropes have to have assistance from above and occasionally below and are always having to pull themselves up by sheer hard work against the ‘gravity’ of the pull to the earth – the physical. It means the person is much more attuned to the world of physical perceptions and the physical, and is not naturally a spiritual traveller. If they make it, it will only be through sheer force of will and perseverance.