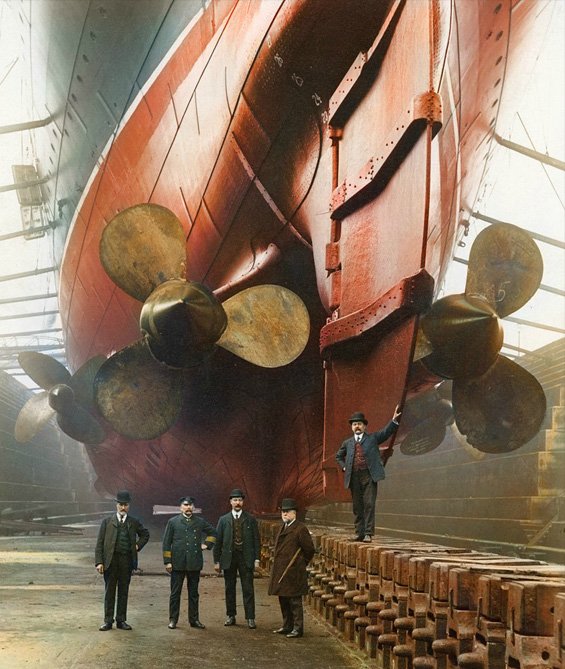 This is a terrible play on words but is accurate.

When one has a spiritual experience – is ‘transported’ one often perceives oneself in some form of vehicle or on an animal.

Thus one can see oneself in a car or train, a boat or a bus, or riding a horse or a bird.  A means of transport is an indicator of out of body or visionary travel.

Riding on something is different to becoming something.  Thus if you feel yourself to be a bird or an animal this is not a means of transport it has completely different symbolism.

On the other hand if you become something – a bird or animal for example, you are perceiving yourself as a person with characteristics similar to the animal or bird you have become.  This is technically speaking shape shifting. 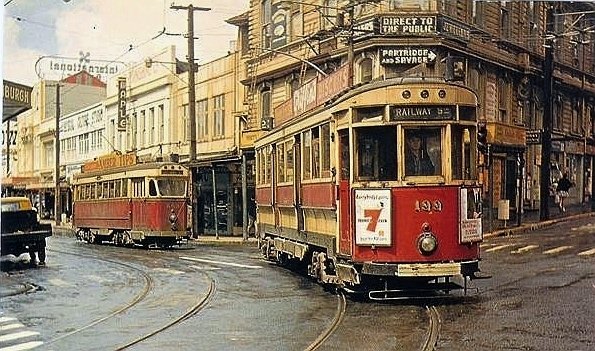 The table below provides a summary with links, but is not an exhaustive list, if you do not see the means of transport in the list try the symbol section