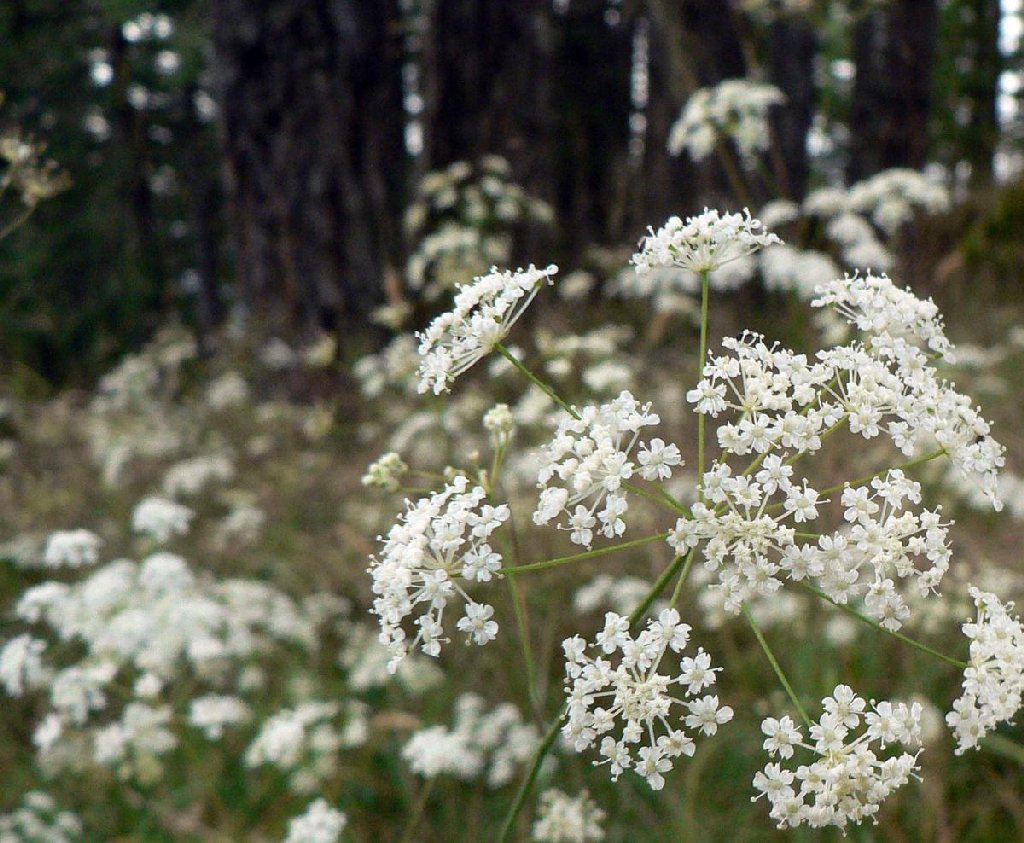 Perideridia gairdneri is a species of flowering plant in the carrot family known by the common names common yampah , squaw root and Gardner's yampah.

The food root is called cawíitx in Nez Perce, sawítk in Sahaptin and ""'yap""' in Comanche.

It is native to western North America from southwestern Canada to California to New Mexico, where it grows in many types of habitat.

It is a perennial herb which may approach 1.5 meters in maximum height, its slender, erect stem growing from cylindrical tubers measuring up to 8 centimeters long. 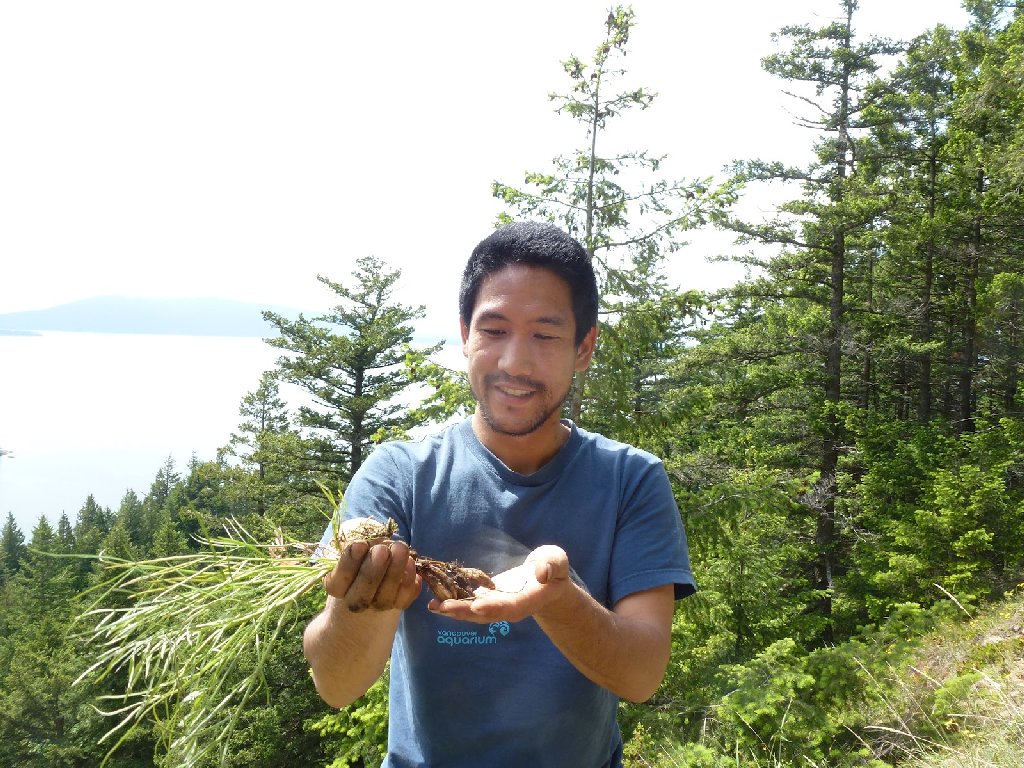 Leaves near the base of the plant have blades up to 35 centimeters long which are divided into many narrow, subdivided lobes. Leaves higher on the plant are smaller and less divided. The inflorescence is a compound umbel of many spherical clusters of small white flowers. These yield ribbed, rounded fruits each a few millimeters long.

This was an important food plant, even a staple food, for many Native American groups, including the Blackfoot, Paiute, Cheyenne and Comanche. “ It would seem certain that the term "yampa" would be a version on the Comanche name for the tuber, variously yap, and yampa.”

One of the main divisions of the Comanche, the Yapainuu, were named the yap eaters, whose chief was the famous Ten Bears. More commonly referred to as the Yamparikas, this division roamed in the Northern Oklahoma area in historic times.

The tuberous roots could be eaten like potatoes, roasted, steamed, eaten fresh or dried, made into mush or pinole, used as flour and flavouring, and were also used medicinally.

The danger of collecting and eating wild members of the carrot family (Apiaceae family, also known as Umbelliferae family) can not be overstressed. The deadly plants water hemlock and poisonous hemlock are in this family and have a similar appearance to the edible species. 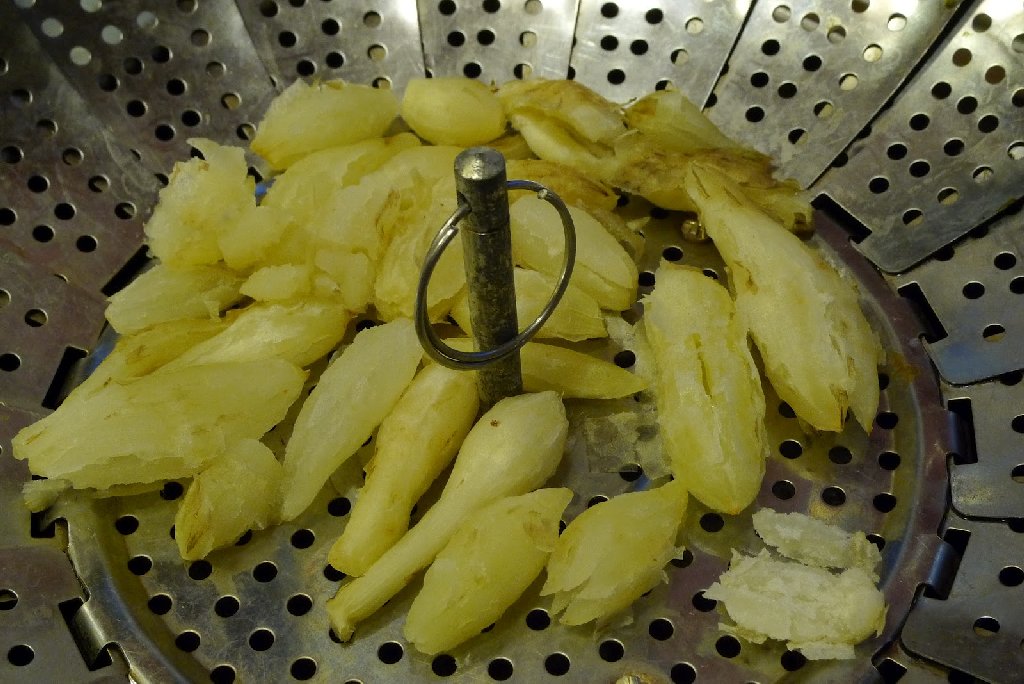