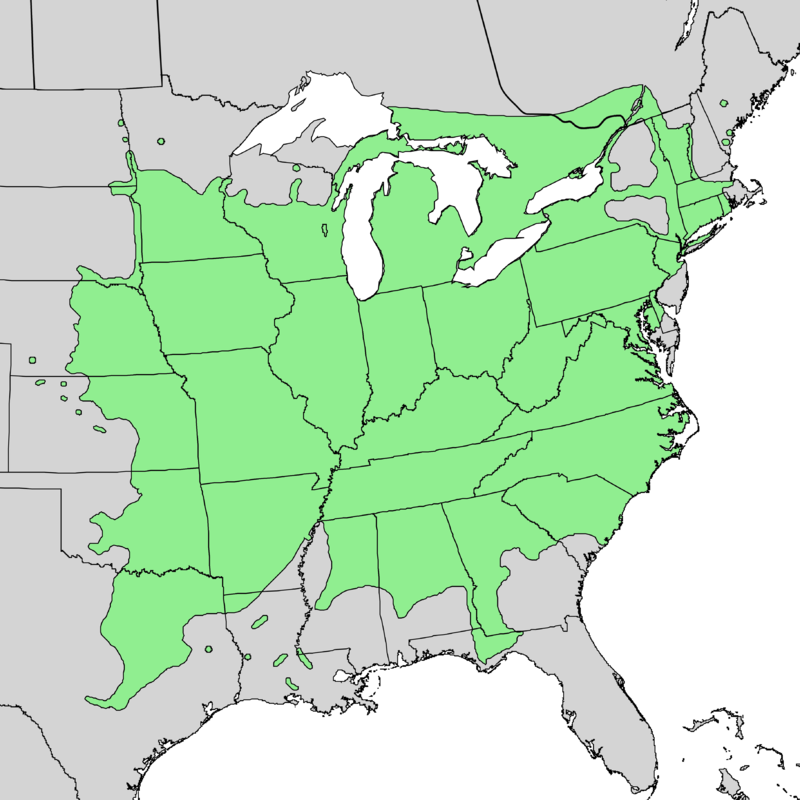 Ulmus rubra, the Slippery Elm, is a species of elm native to eastern North America (from southeast North Dakota, east to Maine and southern Quebec, south to northernmost Florida, and west to eastern Texas).

Its leaves and bark have medicinal uses.  It also forms a major constituent of the herbal compound Essiac, along with Burdock, Sorrel and Rhubarb.

Ulmus rubra has various traditional medicinal uses. The mucilagenous inner bark of the tree has long been used as a demulcent.  A demulcent (derived from the Latin: demulcere "caress") is an agent that forms a soothing film over a mucous membrane, relieving minor pain and inflammation of the membrane. Demulcents are sometimes referred to as mucoprotective agents. Demulcents such as pectin, glycerin, honey, and syrup are common ingredients, for example, in cough mixtures. 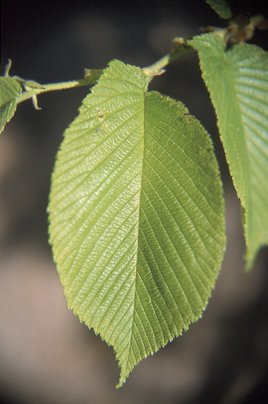 The leaves of Slippery Elm have also been dried and ground into a powder, then made into a tea. Both Ulmus rubra gruel and tea 'may help to soothe the digestive tract'. Tea made of the inner bark is considered to be beneficial for psoriasis because of its demulcent effect on intestines [see explanatory paper in observations].

Dr Duke describes the Ethnobotanical uses of Slippery Elm as

Slippery Elm may be one of the most important medicines to help with 'leaky gut', the common name given to the problems caused when the intestinal wall has been damaged or compromised and thus lets through undesirable particles of food.  One consequence of leaky gut can be psoriasis and a host of other skin conditions.

The efficacy of Slippery elm in preventing unwanted particles from entering the blood stream is known from the fact it also helps to decrease the absorption of prescription medications. 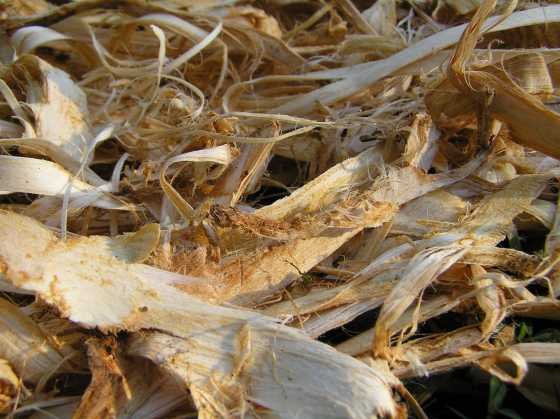 Slippery Elm was very extensively used by Native American Indians to treat a range of illnesses caused principally by viruses and bacteria.

Intestinal disease - The Cherokees, Ojibwa, Omaha, Pawnee, Ponca, Winnebago and Iriquois used a decoction of the inner bark for dysentery, heartburn and to soothe the stomach and bowels.  It was also used as a mild laxative, indicating that its action was more on the intestinal lining as a protective.

Colds - The Cherokees, Ojibwa and Mohegan used a tea as an anti-viral – especially for colds, catarrh, sore throat and coughs. All these are caused by viruses.

Tuberculosis - A decoction of the bark was taken by Native American Southeastern Tribes and the Cherokees for Tuberculosis.  The Iroquois too used a compound decoction as a poultice for infected and swollen tubercular glands.  The Micmac used the bark for ‘bleeding lungs’.  It is worth noting that Tuberculosis, (short for tubercle bacillus) is  caused by various strains of mycobacteria, usually Mycobacterium tuberculosis.  This shows that Slippery Elm has both anti-viral and anti-bacterial acton

Eye infections - The Cherokee used a decoction of the bark to wash the eyes in case of infection.  The Iriquois too used an infusion of the bark as drops and as a wash for sore eyes.  The Potawatomi used a poultice of chewed inner bark for eye inflammations.

Blood circulatory system disease - The Iriquois called Slippery Elm ‘blood medicine’.  Given that many of the pathogens that cause disease are transmitted in the blood – parasites, viruses, bacteria, fungi etc, then Slippery Elm is potentially exceptionally important if it can indeed help to cleanse the blood of these pathogens.  Many of the uses of Slippery Elm by the Native Americans indicate that it has definite anti-viral activity. 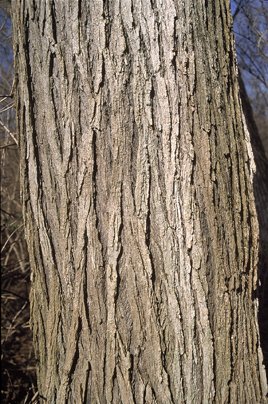 Gonorrhea - One extremely interesting use the Ojibwa had for Slippery Elm was as a drug for curing  gonorrhea.  Gonorrhea (colloquially known as the clap) is a human sexually transmitted infection caused by the bacterium Neisseria gonorrhoeae.  This use of Slippery Elm indicates an anti-bacterial action is present in the plant as well.  This hypothesis is further supported by evidence that the Omaha used the bark of the plant as a food preservative – the bark was cooked with rendering fat.  It both preserved food and stopped the fat from going rancid

In North America, Ulmus pumila - The Siberian Elm - has become an invasive species in much of the region from central Mexico northward across the eastern and central United States to Ontario, Canada.

And one of the things that Ulmus pumila does is hybridize in the wild with the native U. rubra (Slippery Elm).

The effects in terms of the healing power of the hybrid as opposed to the unadulterated Slippery Elm have not properly been researched but the fear, which appears to be grounded in fact, is that the overall healing power has been reduced, if not removed.

This disastrous ecological mistake was made in the USA by Prof. J. G. Jack in 1905, and later by Meyer.  The tree was initially cultivated at the USDA Experimental Station at Mandan, North Dakota, where it flourished.  It was consequently selected by the USDA for planting in shelter belts across the prairies in the aftermath of the Dustbowl disasters, where its rapid growth and tolerance for drought and cold initially made it 'a great success', though the measures by which it was deemed a success appear to have nothing to do with its negative ecological impact on native trees and wild life.

The Siberian Elm has been described as "one of [the world's worst], if not the world's worst trees... an ecological disaster outside its native habitat that does not deserve to be planted anywhere".

Despite this, in the US during the 1950s, the tree was widely promoted as a fast-growing hedging substitute for Privet, and as a consequence is now commonly found in nearly all states, simply adding to the ecological problems.

Ulmus pumila is considered an invasive tree in 41 of the United States. In this study, we examined the extent of hybridization in naturalized populations of U. pumila, its impact on genetic diversity and genetic structure and its potential role in explaining the invasion process of U. pumila. Genetic analyses indicated widespread hybridization with native Ulmus rubra in naturalized U. pumila populations. Hybridization increased the genetic diversity of U. pumila populations and affected their genetic structure. The level of genetic diversity in 'mature' accessions, many of which may represent original plantings throughout the USA, was high and similar to the diversity of East Asian accessions. Hybridization with the native red elm may play an important role in the success of Siberian elm as an invader in temperate regions of the USA.  PMID: 25567916

It is worth noting that Ulmus pumila is as much an ecological disaster in other areas as it is in the USA.  In Europe it has spread widely in Spain, and hybridizes extensively there with the native U. minor, contributing to conservation concerns for the latter species.  The species is also now listed in Japan as an alien species.

The Native American ethnobotanical database also has some useful information