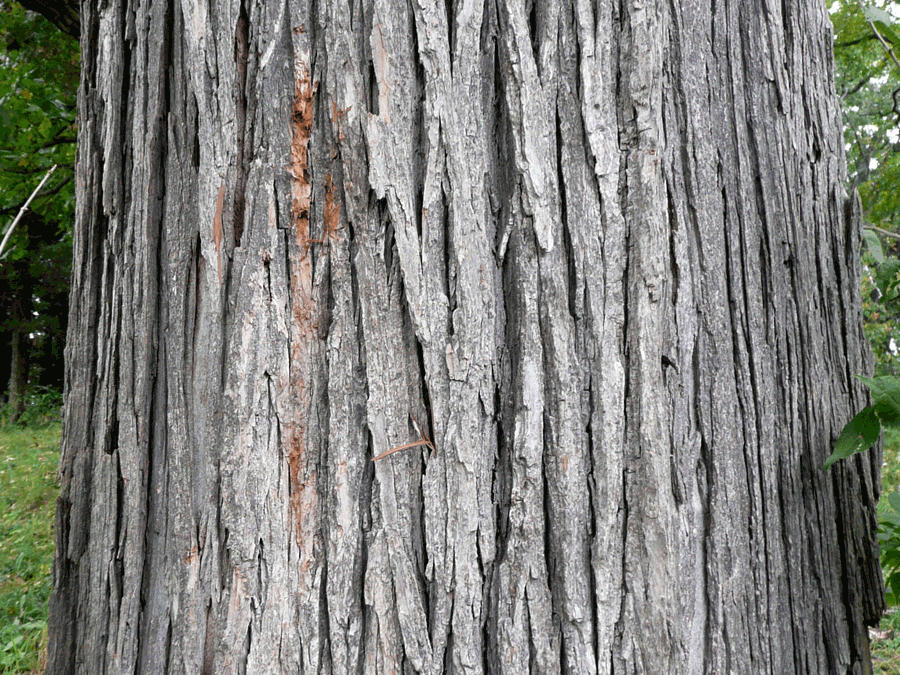 OBJECTIVE:  The study objective was to assess the effects and tolerability of two novel natural medicine formulations in improving bowel habit and abdominal symptoms in patients with irritable bowel syndrome (IBS). The DA-IBS formula was designed to treat diarrhea-predominant and alternating bowel habit IBS, and the C-IBS formula was designed to treat constipation-predominant IBS.

DESIGN:  This was a two arm, open-label, uncontrolled pilot study.

SETTINGS/LOCATION:  Subjects were recruited from the greater Lismore area (NSW, Australia) in 2001.

If we now feign that plants do speak, and be willing to manifest their secret commodities wherein they excel, howsoever they express themselves, and in what manner soever they are about to speak, their language is not perceived by all, like as the speech, and characters of writing, to several nations, are proper and peculiar; whence it is needful, that either all be of one nation, or all be able to speak infinite languages, if all should alike understand; which by divine institution is not permitted.

So the exquisite artifice of Nature in her similitudes of things, though briefly, and sufficiently perspicuous to all, yet is perceived only by few.

All herbs, flowers, trees, and other things which proceed out of the Earth, are books, and magick signs, communicated to us, by the immense mercy of God, which signs are our medicine.

But that by their knowledge we may come to the true and appointed medicine, I shall offer somewhat to the ingenuous.

Who so desireth to be an expert physician, and to have knowledge of those things which point to medicine, by that art, which Nature externally proposeth by signs, he may understand what those internally signify: for every thing that is intrinsic, bares the external figure of its occult property, as well in insensible and sensible creatures.