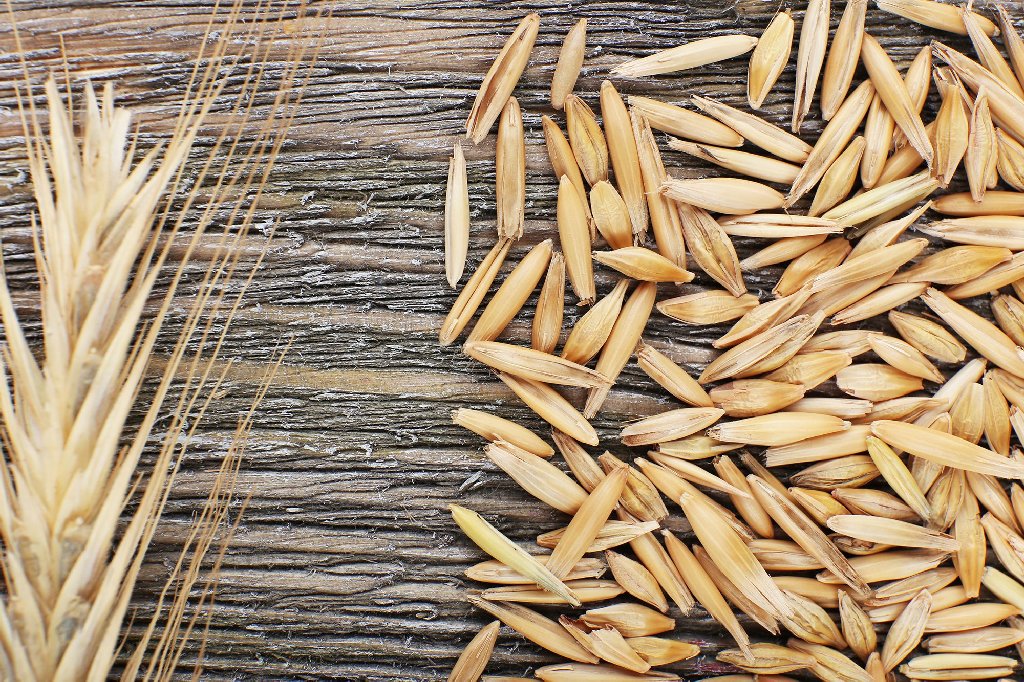 Rye (Secale cereale) is a grass and a member of the wheat tribe (Triticeae), closely related to barley (Hordeum) and wheat (Triticum). Rye grain is used for flour, rye bread, rye beer, crisp bread, some whiskeys, and some vodkas. It can also be eaten whole, either as boiled rye berries, or by being rolled, similar to rolled oats.

Gluten is a protein in wheat (all kinds, including spelt, Kamut® khorasan, einkorn and farro/emmer), barley, rye and triticale (a rye/wheat hybrid).  As such anyone who is a celiac or just gluten intolerant is not able to eat rye. 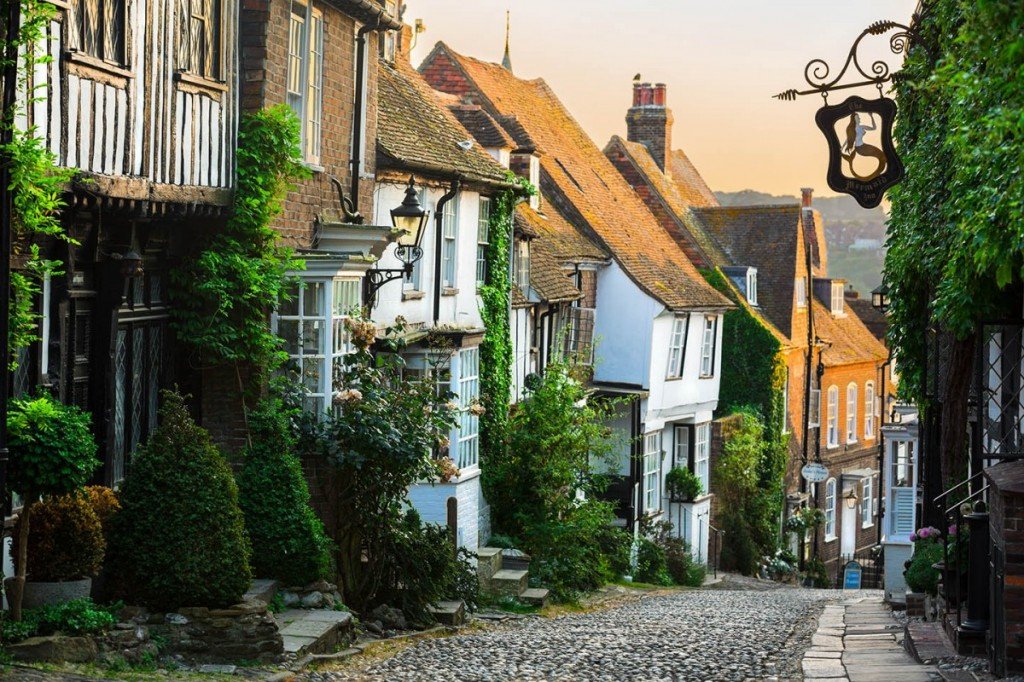 Rye in the UK [my little joke]

Rye is thought to have originated in Asia Minor.  It is one of a number of species that still grow wild in central and eastern Turkey, and in adjacent areas. It became a domesticated crop as long ago as the Neolithic age and has been found at a number of Neolithic sites in (Asia Minor) Turkey.  More archaeological records show that it had spread by the Bronze Age to central Europe, c. 1800–1500 BCE. By the Middle Ages, rye was being cultivated widely in Central and Eastern Europe. It served as the main bread cereal in most areas east of the French-German border and north of Hungary. In Southern Europe, it was cultivated on marginal lands.

These days, Rye is grown primarily in Eastern, Central and Northern Europe. The main rye belt stretches from northern Germany through Poland, Ukraine, Belarus, Lithuania and Latvia into central and northern Russia. Rye is also grown in North America (Canada and the USA), in South America (Argentina, Brazil and Chile), in Oceania (Australia and New Zealand) in Turkey, in Kazakhstan and in northern China.

These days Germany is the top producer, in 2012 for example they grew 3,893,000 metric tons.  Other big growers are Poland, Russia, Belarus, China, Ukraine, Denmark, Turkey and Canada. 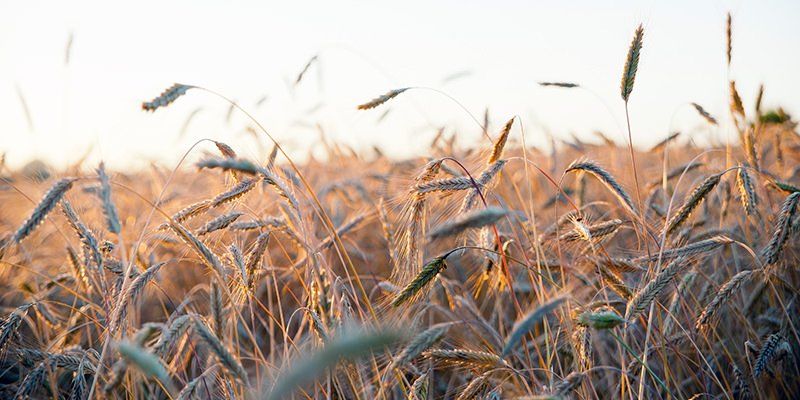 Most rye grown is “winter rye” which is planted in the autumn; the plants then develop during the springtime, and are harvested by August (in the Northern Hemisphere).

Rye grows well in much poorer soils than those necessary for most cereal grains. Thus, it is an especially valuable crop in regions where the soil has sand or peat. Rye plants also withstand cold better than other small grains do. Rye will survive with snow cover that would otherwise result in winter-kill for winter wheat.

Autumn planted rye shows fast growth. By the summer solstice, plants reach their maximum height of about a 120 cm (4 ft).  Vigorous growth suppresses even the most noxious weed competitors and rye can be grown without application of herbicides.

Rye is, however, highly susceptible to the ergot fungus. Consumption of ergot-infected rye by humans and animals results in a serious medical condition known as ergotism. 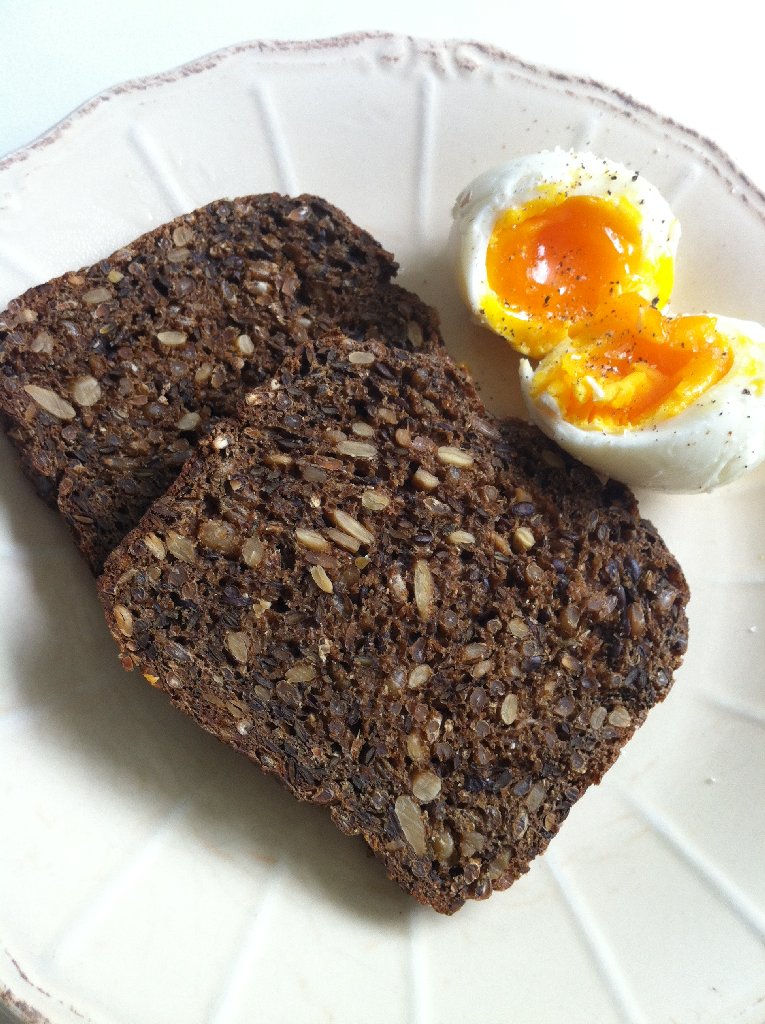 If you glance at the analysis of Dr Duke, you will see that wholegrain rye is rich in minerals and essential amino acids.  It is also high in fibre and protein.  The sample Dr Duke analysed also had trace elements of Iodine, which makes it an interesting source of Iodine for those unable to obtain sea salt.  It has Linoleic acid – good for the skin, heart, and nervous system.

There are a number of chemicals beneficial for skin complaints – PUFA, Oleic acid, Pantothenic acid, and Sulphur. Very simply put, however, rye is a good food, with a large number of nutrients.  The seed even has vitamins – vitamin B6, Niacin, Riboflavin etc. 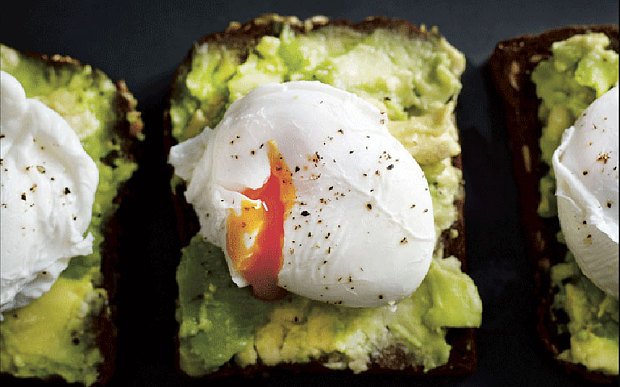 Rye bread, including pumpernickel, is a widely eaten food in Northern and Eastern Europe. Rye is used to make some crisp breads. Rye is also used to make alcoholic drinks, like rye whiskey and rye beer.

A rye-flour pastry case with a creamy cottage-cheese and spinach filling, made with plenty of fresh herbs  The curds of cottage cheese stay intact so you get bursts of them as you eat. Smoked cheddar eg Godminster is excellent, as well as plain cheddar. 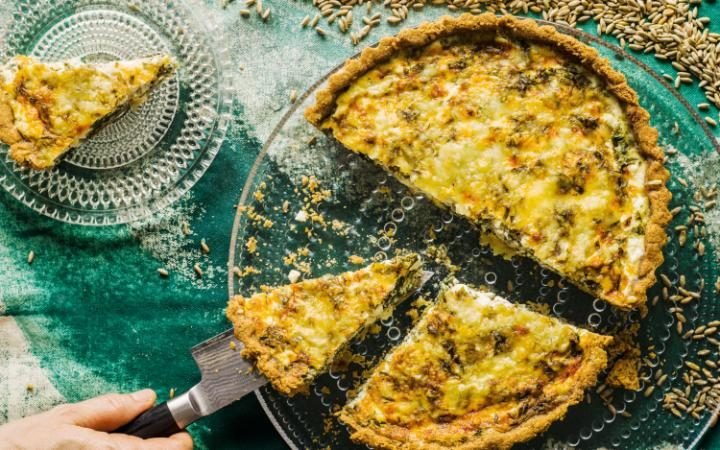 Whole rye kernels are usually referred to as “rye berries.”  Rye growing in the field has an inedible hull, which must be removed before milling or eating. In rye, the starchy endosperm constitutes about 80-85% of the whole kernel, the germ 2-3% and the outer bran layers about 10-15%. While the fibre in most grains is concentrated almost solely in the bran layers, some of rye’s fibre is also in the endosperm.  This Scandinavian-inspired salad with lemon-dressed uses rye berries. 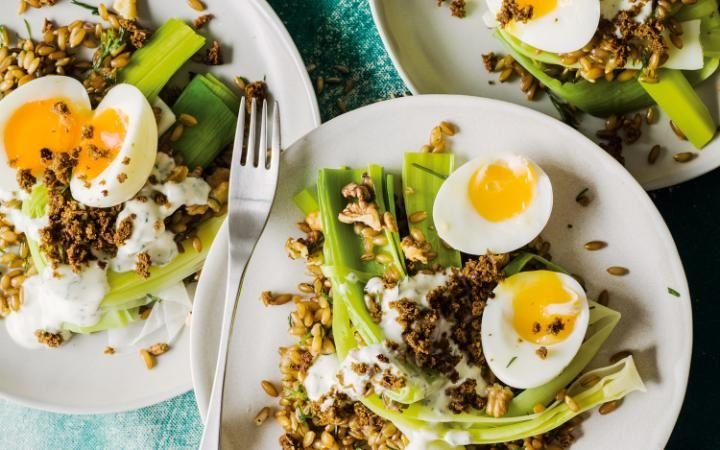 Rye chops are the rye equivalent of cracked wheat  or steel-cut oats. That is to say, the whole kernel (the rye berry) is cracked or cut into a few pieces that are quicker to cook than the completely intact rye berry.

Rye flakes are created like rolled oats: by steaming rye berries and then rolling and drying them. You can add them to baked goods, cook them for porridge, and otherwise use as you would rolled oats. 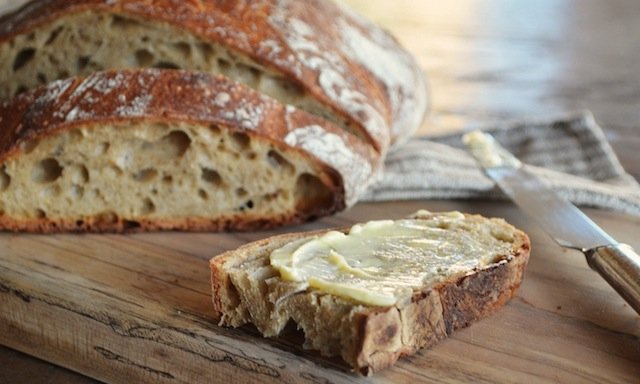 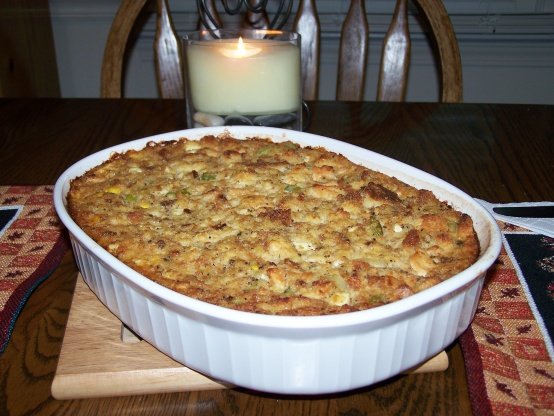 Rye and oat blinis with smoked salmon and dill

Serve the blinis with smoked salmon and sour cream with chopped dill. 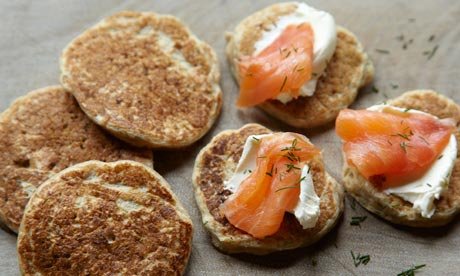 Good with soup, for breakfast, for tea …… 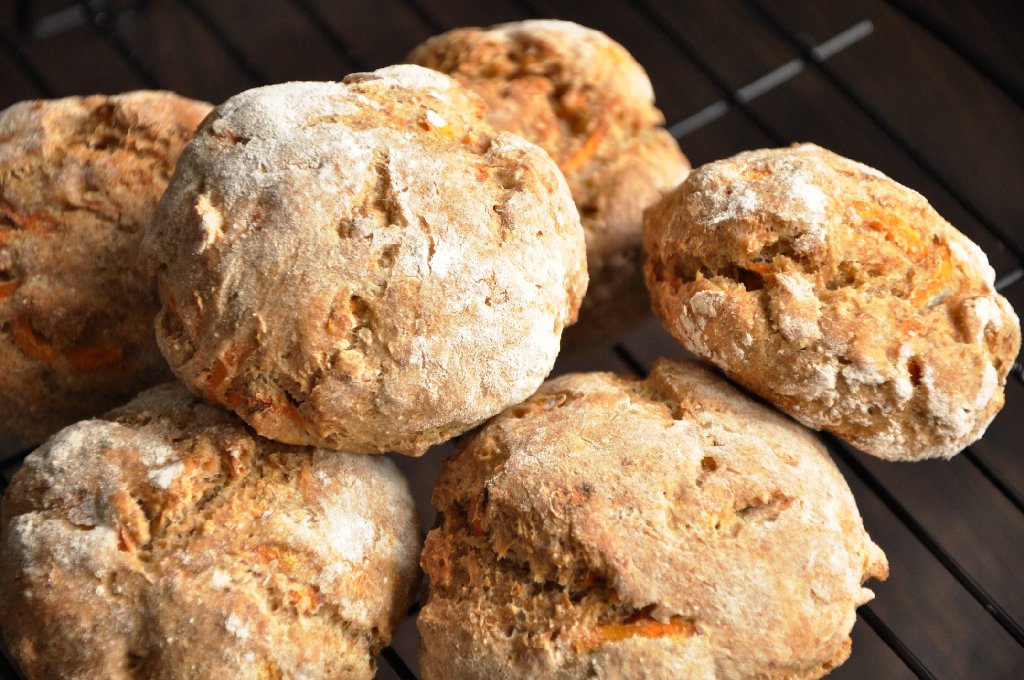