Root vegetables are edible plants whose roots form the principle edible part of the plant. The root may not be the only edible part, beetroot for example have edible leaves used in salads, however, the plants in this group tend to be grown for their roots.

The plants themselves use the root to store nutrients, as such they can be a valuable source of nutrients for us too. They differ in the concentration and the balance between sugars, starches, and other types of carbohydrate. But one thing often overlooked is that a root vegetable contains far more sugars and vitamins when it is just picked than after it has been kept and stored. Children who dislike shop bought carrots can often become great lovers of carrots once they have tasted them straight out of the ground, as such growing your own vegetables has an especial appeal when it comes to root vegetables [note that new potatoes are much the same, although potatoes are classified as tubers].

One rather intriguing aspect about root vegetables is that they often contain chemicals with anti-parasitic activity and less often, but still significantly, anti-fungal activity.  The activity is there to protect the plant, but often that same chemical or chemicals, has quite general anti-parasitic or fungal properties that can be a great help in combatting parasitic infection in us.

Starchy root vegetables are important staple foods in tropical regions and often replace cereals as a source of carbohydrates, as such the diet of many peoples in these regions aids a great deal in helping to stave off parasitic attacks.

We have provided a section for each of the root vegetables in the following list, which goes into detail on its phytochemical constituents and properties, as well as culinary uses.  This general section enables us to place any more general observations on the site and acts as a link to other pages for those interested in just root vegetables. 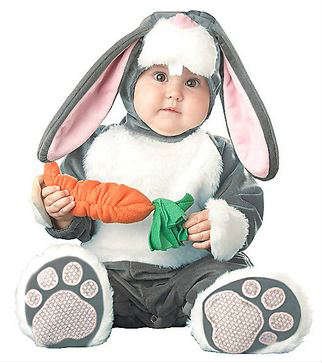 Some root vegetables are nice raw and used with dips, or grated and used in salads.

Can't think of any, although organic roots are better than non organic because some industrial scale farmers employ chemical means to preserve them in storage.