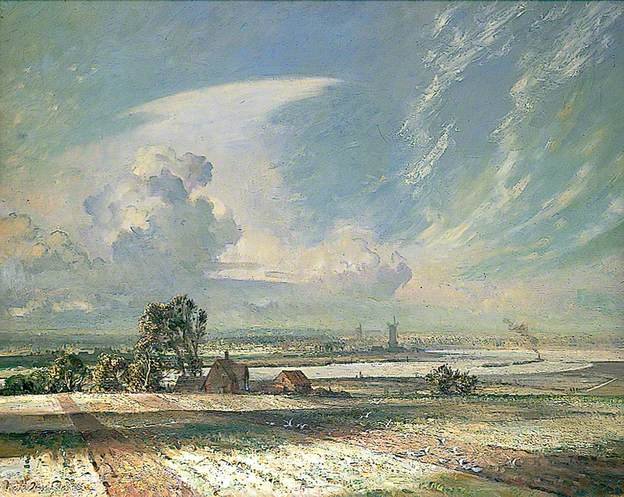 The following definition and explanation is much simplified for the purposes of ease of understanding and is limited to the objectives of this site.

Polyphenols are a class of water soluble chemicals found in plants.  Although the term has been extended by some chemists to include synthetic or semisynthetic chemicals this is not helpful to the definition.  Thus we will confine the definition to mean organic and occurring in nature.

They are very complex asymmetric chemical structures and here I quote using the White–Bate-Smith–Swain–Haslam  (WBSSH) definition:

the term “polyphenol” (syn. vegetable tannin) should be exclusively attributed to

giving the usual phenolic reactions such as the formation of intense blue-black complexes upon treatment with iron(III) salts, and expressing special properties such as the ability to precipitate alkaloids and proteins.


The latter point is key and is a fundamental part of the definition, polyphenols are by definition chelating agents, chelating unwanted substances from the plant and flushing them out of the plants’ systems. 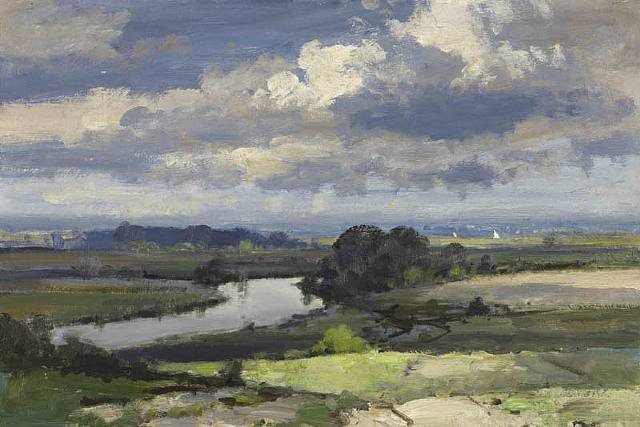 What else do they do in plants?  If we try to make a loose comparison between our bodily systems and the systems of a plant, they perform the role of the immune system and the gastrointestinal system plus kidneys when these systems fulfil their protective role of processing pathogens and expelling waste.

They are thus key protective chemicals in the plant.

If we take the main pathogens that attack both us and plants they are – fungi, bacteria, viruses,  radiation, ‘bad air’, parasites, heavy metals and other toxins. All illness and disease stem from these main sources.

The polyphenols act to protect the plant from these attackers by ‘binding’ the attacker [chelating it] then flushing it through [or in the case of parasites, occasionally 'encysting' it].  The radiation is a special case in that there is nothing physical to be combatted, so here the plant produces pigments [like our melatonin] to protect is from harmful radiation.  Furthermore it occasionally deploys this class of chemicals to stop itself being eaten by predators – for example, natural pesticides and insecticides  or chemicals that taste unpleasant that deter animals from eating too much of the plant.

This system of protection is connected to other plant systems.  Thus it is connected to the systems that determine growth.  If nutrient levels are poor and the plant is being attacked, the plant releases chemicals that suppress growth.  Thus all the systems are interconnected via chemicals – much as our system is with the neurotransmitters, but polyphenols have a unique role in their protective capacity. 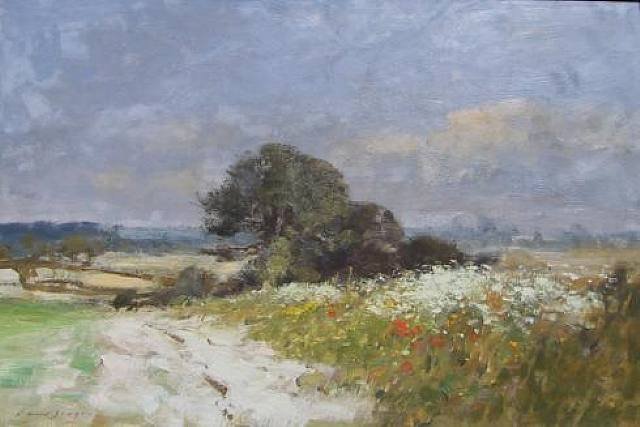 We can thus define a polyphenol as any chemical that is by virtue of its structure a naturally occurring:

Many many plants have this capability, because many many plants contain these chemicals.  One might say that if the plant does not have these capabilities it would not be able to survive, but in fact plants sometimes form symbiotic relationships whereby another plant acts as their defence system.  Interestingly many fungi can act in this respect.  There are thus fungi that attack and fungi that defend.  Similarly there are also bacteria that are symbiotically used by plants [just like we have symbiotic bacteria in our intestines].

We have provided some example polyphenols in the section on chelating agents, but this list is by no means complete, simply because the list would be enormous! 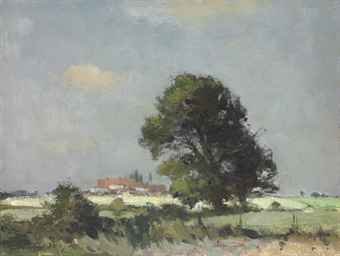 According to Stéphane Quideau, for example, there are 8,000 plus chemicals that perform this protective role in plants – an exciting and daunting prospect for any biologist or biochemist.  We have included the:

Our choice has been based purely on the fact that Dr Duke's phytochemical database has the chemical and something of its chelating ability.

But there are many more, for example, using the lists of Stéphane Quideau :

There is a school of thought that says that both monophenolic and polyphenolic compounds do need to be studied together, as there is some evidence that monophenolics also scavenge and thus act in the same role as the polyphenols.

Stéphane Quideau
The inclusion of monophenolic compounds in polyphenol-oriented research can perhaps find its justification through an important property that all phenols share to some extent, and that is their capability to scavenge oxidatively-generated free radicals such as those derived from lipids and nucleic acids.

We are advocating on this site the use of healing plants.  In effect, plants are our allies.  If a plant has found a way of defending itself against all the pathogens that attack us, then we need to help and nurture that plant and use its capabilities.  Bless it, help it, then eat it!!  Ally ourselves with the fairies and elves [I jest]. 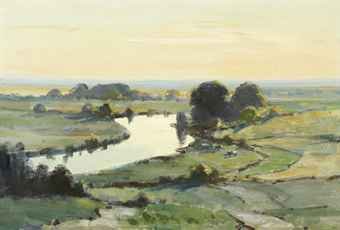 The challenge in the coming years will be to match chemicals with pathogens.  Simply saying in a broad brush way that a plant is an antiviral is helpful, but nowhere near specific enough.  'Which viruses?' is the next key question.  And also of course which chemicals are anti-parasitic and which anti-bacterial.  Furthermore, which bacteria are ‘good’ and which ‘bad – from our and the plant’s point of view.  And which fungi are ‘good’ and which ‘bad’.

This study – matching plant chemicals with pathogens is part of the overall ‘green chemistry’ movement, whereby we stop fighting Nature and start to ally ourselves with her, and use natural products.  For example, which plant chemicals can be used instead of oil based plastics.  Can we produce the equivalent of a plastic using plants instead?  Can we use a plant based product instead of aluminium or lead or even only slightly toxic metals such as copper.

The paintings on this page are by Edward Seago