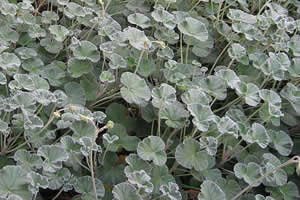 Pelargonium is a genus of flowering plants which includes about 200 species of perennials, succulents, and shrubs, commonly known as geraniums. Confusingly, Geranium is the correct botanical name of a separate genus of related plants often called cranesbills or hardy geraniums. Both genera belong to the family Geraniaceae.

Linnaeus originally included all the species in one genus, Geranium, but they were later separated into two genera by Charles L’Héritier in 1789.

There is value in discussing the Pelagornium family together, often because researchers study them together for comparison purposes.  Every observation specifically describes which plant has been analysed. 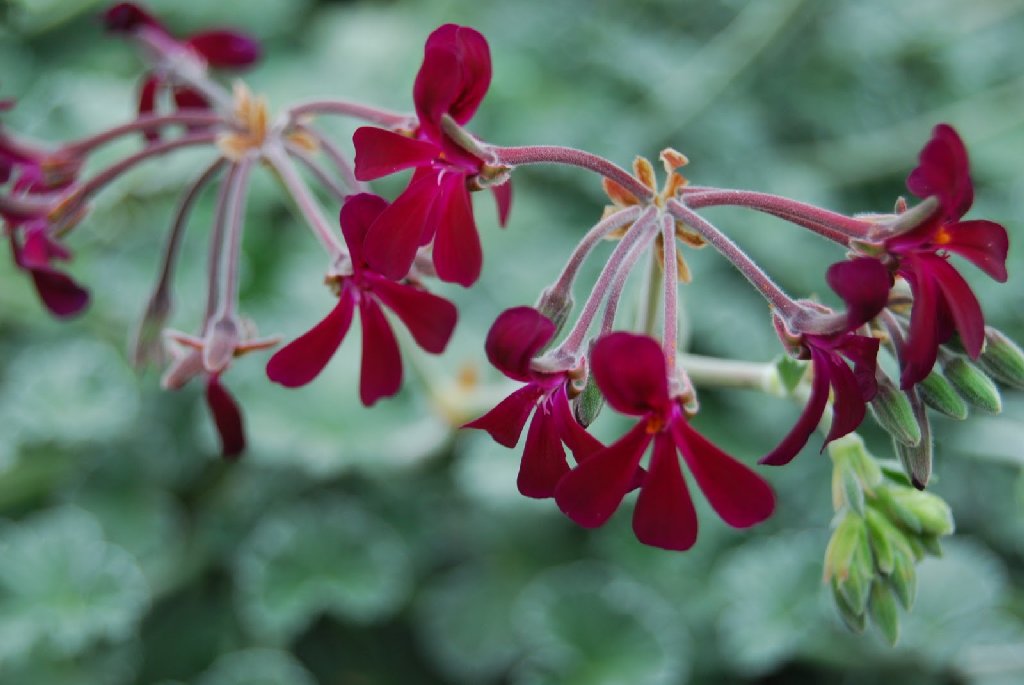 Pelargonium species are evergreen perennials indigenous to Southern Africa, and are drought and heat tolerant, but can tolerate only minor frosts. They are extremely popular garden plants, grown as bedding plants in temperate regions. 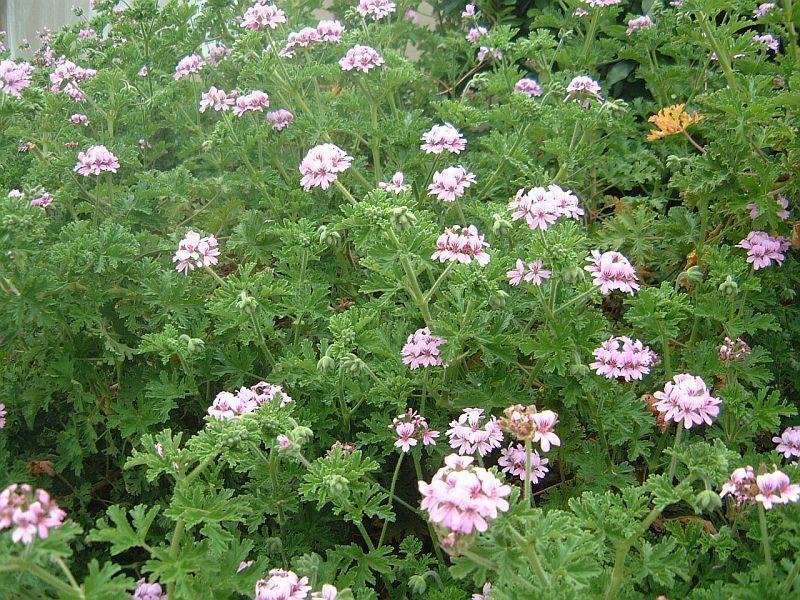 Studies have suggested that extracts from the plant could be used in treating acute bronchitis, acute non-GABHS tonsillopharyngitis (sore throat) in children, and the common cold.

A 2008 systematic review of these findings by the Cochrane Collaboration concluded that extracts of the plant might be effective in treating adults for acute rhinosinusitis and the common cold in adults, but they noted that this conclusion is not certain. They also wrote that it might be effective in relieving the symptoms of acute bronchitis in adults and children, and also the symptoms of sinusitis in adults. 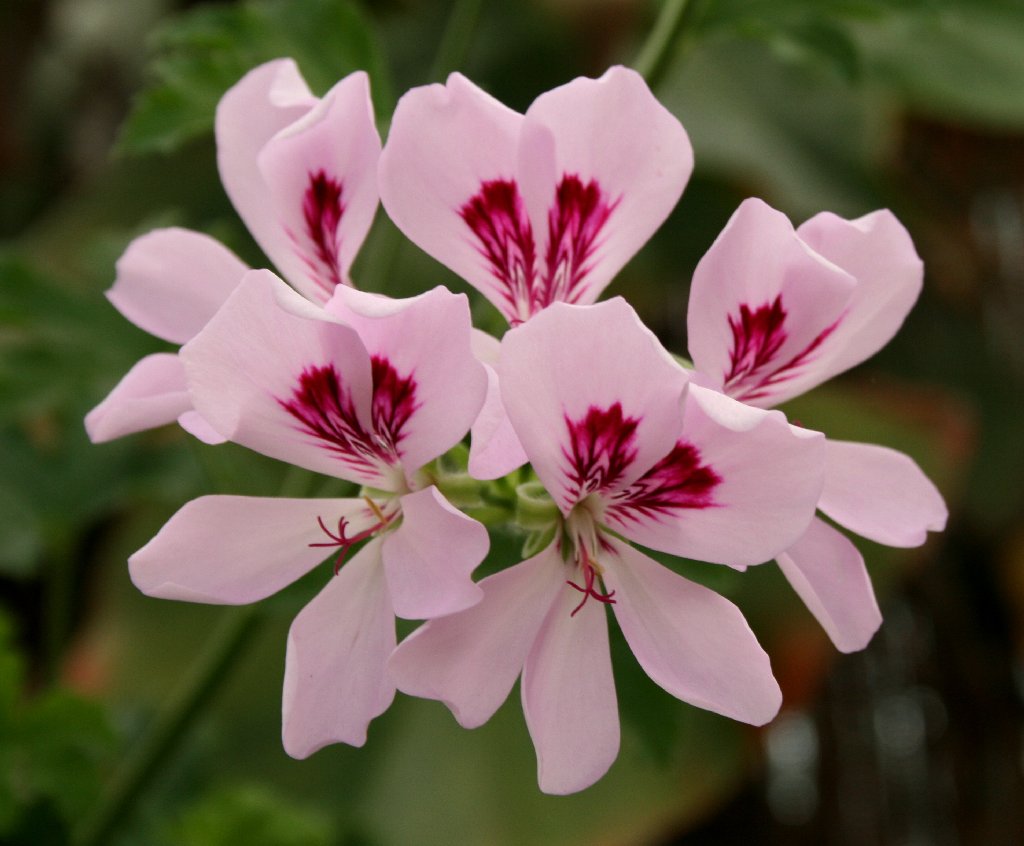 A 2009 systematic review concluded "There is encouraging evidence from currently available data that P. sidoides is effective compared to placebo for patients with acute bronchitis."

The Pelargonium sidoides extract EPs 7630 is an approved drug for the treatment of acute bronchitis in Germany. Determination of virus-induced cytopathogenic effects and virus titres revealed that EPs 7630 interfered with replication of seasonal influenza A virus strains (H1N1, H3N2), respiratory syncytial virus, human coronavirus, parainfluenza virus, and coxsackie virus but did not affect replication of highly pathogenic avian influenza A virus (H5N1), adenovirus, or rhinovirus.

"EPs 7630 was shown to be efficacious and safe in the treatment of acute bronchitis in children and adolescents outside the strict indication for antibiotics with patients treated with EPs 7630 perceiving a more favorable course of the disease and a good tolerability as compared with placebo".

The observations provide research papers on the various properties found for each variety of Pelargonum.