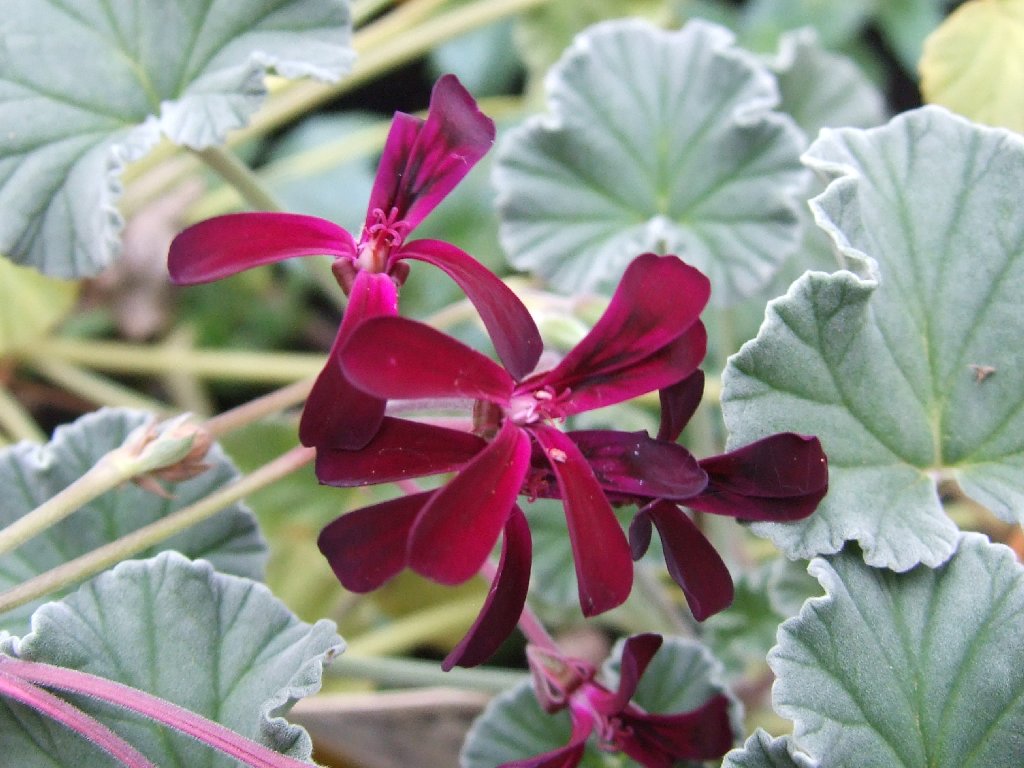 BACKGROUND:  Pelargonium sidoides (P. sidoides), also known as Umckaloabo, is a herbal remedy thought to be effective in the treatment of acute respiratory infections (ARIs).

OBJECTIVES:  To assess the efficacy and safety of P. sidoides for the treatment of ARIs in children and adults.

SELECTION CRITERIA:  Double-blind, randomized controlled trials (RCTs) examining the efficacy of P. sidoides preparations in ARIs compared to placebo or any other treatment. Complete resolution of all symptoms was defined as the primary outcome; in addition, we examined resolution of predefined key symptoms.

DATA COLLECTION AND ANALYSIS:  At least two review authors (AT, JG, WK) independently extracted and quality scored the data. We performed separate analyses by age group and disease entity. Subanalysis considered type of preparation (liquid, tablets). We examined heterogeneity using the I(2) statistic. We calculated pooled risk ratios (RR) using a fixed-effect model if heterogeneity was absent (I(2) < 5%; P > 0.1), or a random-effects model in the presence of heterogeneity. If heterogeneity was substantial (I(2) > 50%; P < 0.10), a pooled effect was not calculated.

MAIN RESULTS:  Of 10 eligible studies eight were included in the analyses; two were of insufficient quality. Three trials (746 patients, low quality of evidence) of efficacy in acute bronchitis in adults showed effectiveness for most outcomes in the liquid preparation but not for tablets. Three other trials (819 children, low quality of evidence) showed similar results for acute bronchitis in children. For both meta-analyses, we did not pool sub totals due to relevant heterogeneity induced by type of preparation.One study in patients with sinusitis (n = 103 adults, very low quality of evidence) showed significant treatment effects (complete resolution at day 21; RR 0.43, 95% confidence interval (CI) 0.30 to 0.62). One study in the common cold demonstrated efficacy after 10 days, but not five days (very low quality of evidence). We rated the study quality as moderate for all studies (unvalidated outcome assessment, minor attrition problems, investigator-initiated trials only). Based on the funnel plot there was suspicion of publication bias.There were no valid data for the treatment of other acute respiratory tract infections. Adverse events were more common with P. sidoides, but none were serious.

AUTHORS' CONCLUSIONS:  P. sidoides may be effective in alleviating symptoms of acute rhinosinusitis and the common cold in adults, but doubt exists. It may be effective in relieving symptoms in acute bronchitis in adults and children, and sinusitis in adults. The overall quality of the evidence was considered low for main outcomes in acute bronchitis in children and adults, and very low for acute sinusitis and the common cold. Reliable data on treatment for other ARIs were not identified.

In things occult consider the manifest foot-steps of Nature divinely impressed, and diligently enquire after the hidden dowries of herbs, by inspecting their external form, and by taste perceiving what the difference is between the shell and the kernel, between the house and the inhabitant, unless unadvisedly to wood and stones, they give the denomination of true representations, or leaving colonies, institute a corporation with disjoined cottages.

In all external things the exterior case is only the receptacle of innate and inherent virtues, infused by God, as the soul into the human body.

That philosopher most rightly sought to understand the ingenuity and knowledge of the interior man, not by the name, but by expressions, (which are true characters and indications of the mind, and internal faculties,) who whilst a youth stood mute before him, thus compelled him; "Speak O thou young man, if thou meanest I shall know thee".

Indeed, by the interpretation of the voice, the arcanums of the mind are opened. In like manner, herbs magically by their signature bespeak the physician's thorough introspection, and to him by similitude manifest their interiors, concealed in the occult silence of Nature.

For there is (according to the words of the most excellent Baptista Porta) a way of demonstrating by similitude, wherein very often the chief artificer is wont to manifest divine and occult things, according to the supreme similitude of ideas; nor could he do these in a more excellent or admirable way.