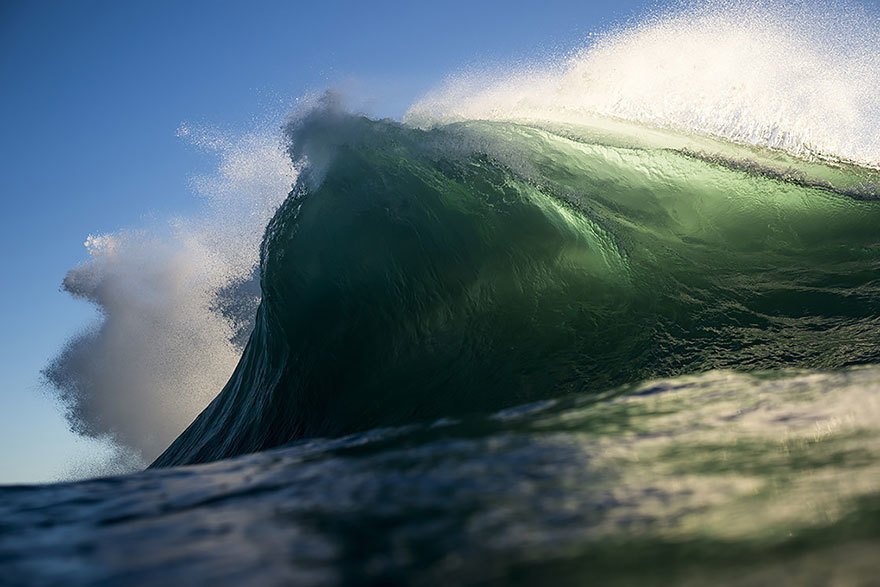 see below for photo credits

Iodine is a chemical element with symbol I.

It is found on Earth mainly as the highly water-soluble iodide ion I− which concentrates it in oceans and brine pools. This is why the section is called Iodide, although in many descriptions the names are used interchangeably.

In the universe and on Earth, iodine's high atomic number makes it a relatively rare element. However, its presence in ocean water has given it a role in biology. It is the heaviest essential element used widely by life in biological functions (only tungsten, employed in enzymes by a few species of bacteria, is heavier). Iodine's rarity in many soils, due to initial low abundance as a crust-element, and also leaching of soluble iodide by rainwater, has led to many deficiency problems in land animals and inland human populations, which is why sea salt was so highly prized at one time. 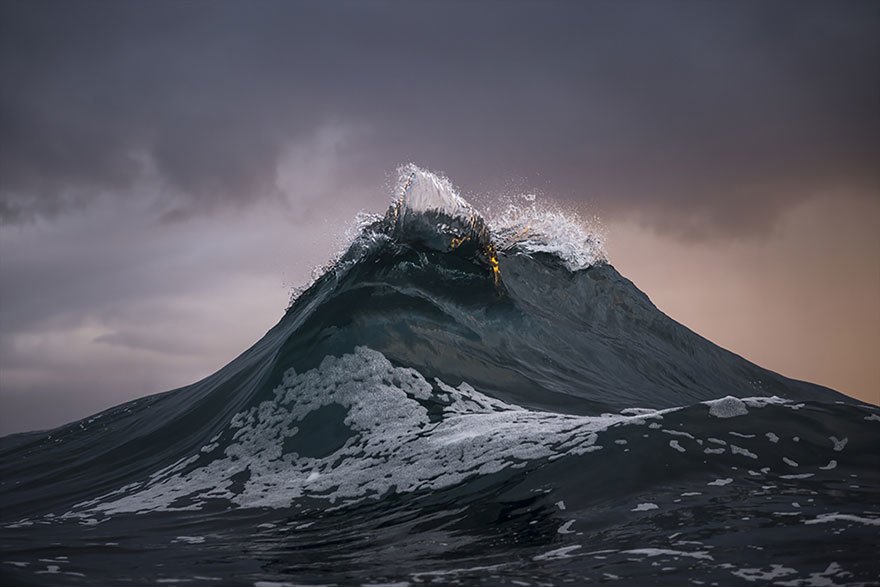 Iodide/Iodine is an essential trace element in the human body and very important for the proper functioning of the thyroid gland. The thyroid gland in the neck secretes a hormone called thyroxine [T2], of which iodine is an important element. The thyroid hormone triiodothyronine [T3] also contains iodine. Iodine accounts for 65% of the molecular weight of T4 and 59% of T3.

About 15–20 mg of iodine is concentrated in thyroid tissue and hormones, but 70% of the body's iodine is distributed in other tissues, including mammary glands, eyes, gastric mucosa, arterial walls, the cervix, and salivary glands. So although particularly essential to the thyroid gland it is essential to the human body as a whole. The thyroid gland needs no more than 70 μg/day to synthesize the requisite daily amounts of T4 and T3, but additional amounts are needed for optimal function of a number of body systems, including lactating breast, gastric mucosa, salivary glands, oral mucosa, and arterial walls.

Illnesses and diseases of imbalance 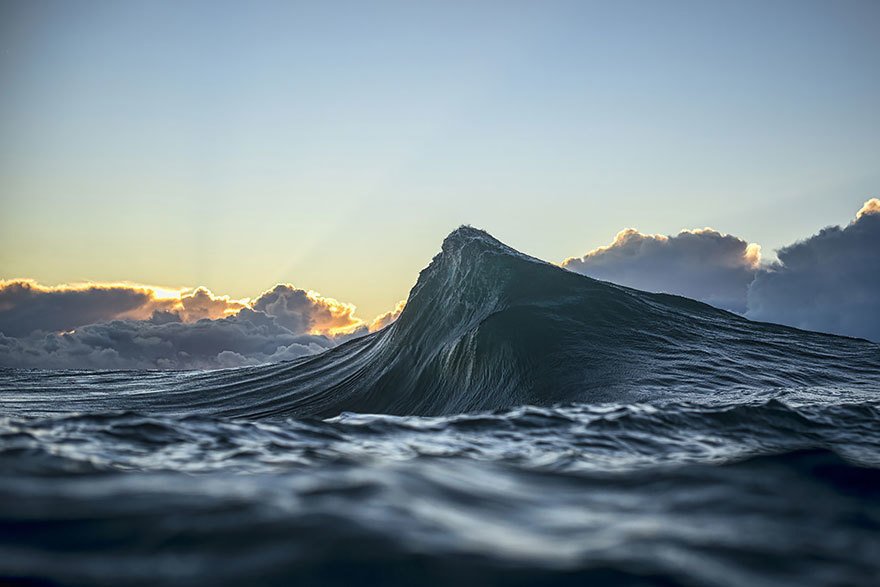 Lack of iodine causes Diseases of the Thyroid gland.

It stunts growth and causes the thyroid gland to become irregular – a disorder called goitre - as well as cretinism, which results in developmental delays and other health problems.

According to World Health Organization, in 2007, nearly 2 billion individuals had insufficient iodine intake, a third being of school age. ... Thus iodine deficiency, as the single greatest preventable cause of mental retardation, is an important public-health problem.

in addition according to Wikipedia:

Iodide deficiency is more common in third-world nations. The introduction of iodized salt since the early 1900s has eliminated Iodide deficiency in many affluent countries; however, in Australia, New Zealand, and some European countries, iodine deficiency is still a significant public health problem.... Public health initiatives to lower the risk of cardiovascular disease have resulted in lower discretionary salt use at the table. Additionally, the trend towards consuming more processed foods in western countries, which contains noniodized salt, means that people are less likely to obtain iodine from adding salt during cooking. 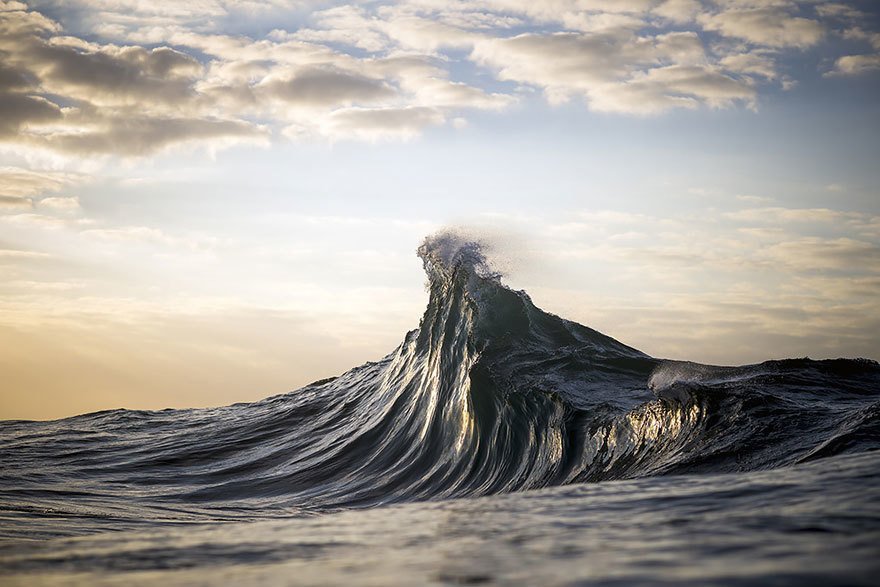 Iodide is present in sea salt and seafood – fish and shellfish as well as seaweed.

Some milk and egg yolks, contain iodine, as long as the diet of the chicken or cow had iodine in it. Eggs from seabirds contain iodide and saltwater fish. Sea vegetables (kelp, hijiki, dulse, nori used in sushi) are a good source of iodine.

There is a type of lamb sold in the UK called salt marsh lamb – lambs that feed on salt marshes! And there is an indication that salt marsh lamb also contains iodide. Samphire, which is a delicious wild marsh vegetable may also contain iodide [I say may because evidence seems a bit conflicting], it certainly contains a lot of salt!

The photos on this page are by Ray Collins, who specialises in beautiful sea scapes.  The photos were chosen because of the association of Iodide with the sea.  For more information about him follow this LINK.