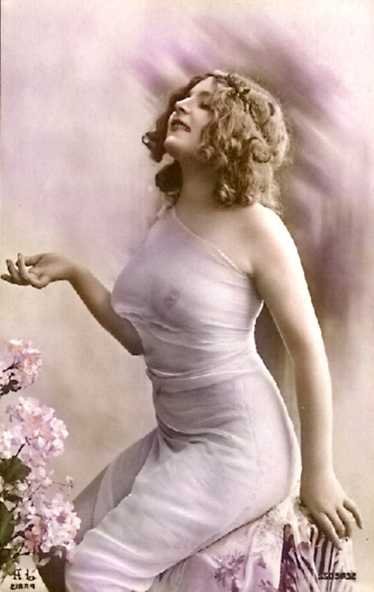 Choline is a water-soluble essential nutrient. It must be consumed through the diet for the body to remain healthy. To put this another way you eat food containing it to remain healthy, you do not use supplements. It is used in the synthesis of the constructional components in the body's cell membranes.

It is also the chemical used to make acetylcholine.  Choline and the acetyl coenzyme A together are used in the manufacture of this endogenous [in our bodies] substance.  And Acetylcholine is the main messenger of the parasympathetic nervous system - the system which is the oppositie of flight and fight - the system which is key to relaxation and peace - no flight, no fight, but the gentleness of a soft duvet!

Just to show how important this system is, we will aim this at men - you won't get an erection unless this system is switched on.  So sex is dependent on the parasympathetic nervous system, acetylcholine and choline.

f you are a bit low on choline, the body can make it from Methionine, if inadequate supplies of choline are being obtained from the nutrients in food, choline can be synthesized from methionine in the body.  But it is better to have an adequate supply as Methionine is used for other important functions. 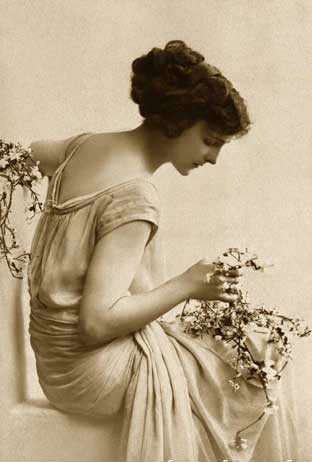 Despite the perceived benefits of choline, dietary recommendations have discouraged people from eating certain high-choline foods, such as eggs and fatty meats. The US 2005 National Health and Nutrition Examination Survey stated that only 2% of postmenopausal women consume the recommended intake for choline.

Choline's importance as a nutrient was first appreciated in the early research on insulin functions when choline was found to be the necessary nutrient in preventing fatty liver. In 1975, scientists discovered that the administration of choline increased the synthesis and release of acetylcholine by neurons. These discoveries led to the increased interest in dietary choline and brain function.

A 2010 study tested postmenopausal women with low estrogen levels to see if they were more susceptible to the risk of organ dysfunction if not given a choline-sufficient diet. When deprived of choline in their diets, 73% of postmenopausal women given a placebo developed liver or muscle damage, but this was reduced to 17% if estrogen supplements were given. The study also noted young women should be supplied with more choline because pregnancy is a time when the body's demand for choline is highest. Choline is particularly used to support the fetus's developing nervous system

The following table was derived from the USDA Nutrients database.  The list covered several pages and the table has been summarised from the list, where duplication is inevitable because the database deals with actual products as opposed to types of product. 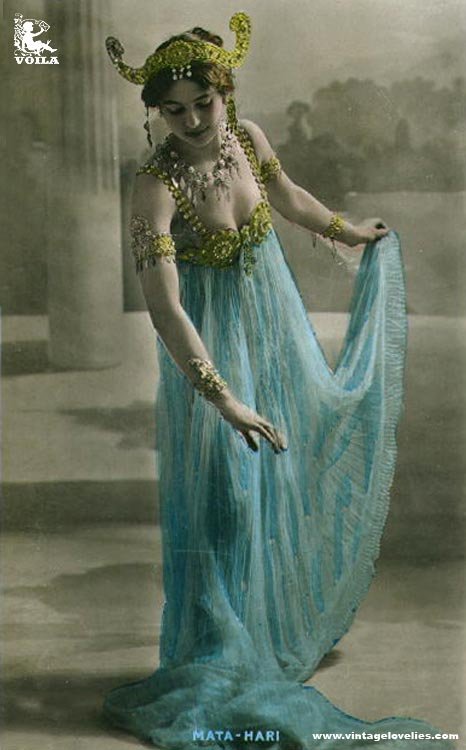 In addition to the food in the list above, the following also have reasonable though moderate amounts