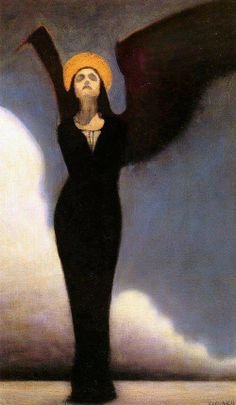 The name should give you some idea of the potential toxicity and lethality of the compound.

Tropane alkaloids include three important ones from our perspective -  atropine, scopolamine, and hyoscyamine.

The pharmaceutical industry use atropine in a number of ways.  Belladonna is the main source.  It is used to treat iritis – inflammation of the iris and corneal ulcer, as well as to dilute the pupil in order to examine the eye.  Atropine is also used as a premedication before general anaesthesia to reduce secretions from the lungs and is used as an emergency treatment for bradycardia – abnormally low heart beat.  More details shortly.

It is also known for producing some quite intense hallucinations when the dose is 'wrong' ot it is mis-used.

Atropine is a competitive antagonist for the muscarinic acetylcholine receptor types M1, M2, M3, M4 and M5. It is classified as an anticholinergic drug.  Atropine, scopolamine, and hyoscyamine are the most powerful known anticholinergics in existence.

If we now take a look at Dr Duke's analysis of the activity of Atropine we can compare this with its medical uses in more detail. 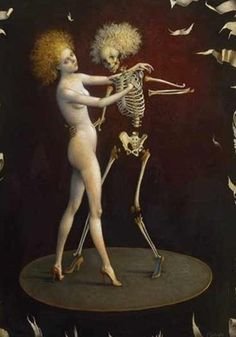 Use by the medical profession 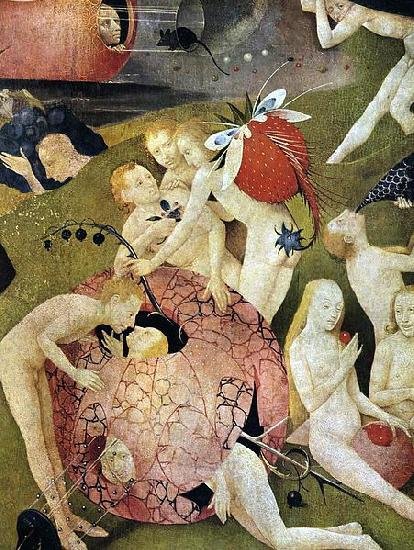 Topical atropine is used as a cycloplegic, to temporarily paralyze the accommodation reflex, and as a mydriatic, to dilate the pupils. Atropine degrades slowly, typically wearing off in 7 to 14 days, so it is generally used as a therapeutic mydriatic, whereas tropicamide (a shorter-acting cholinergic antagonist) or phenylephrine (an α-adrenergic agonist) is preferred as an aid to ophthalmic examination.  "In refractive and accommodative amblyopia, when occlusion is not appropriate sometimes atropine is given to induce blur in the good eye."

Injections of atropine are used in the treatment of sudden bradycardia (a heart rate < 60 beats per minute). According to the literature it should not be used for anyone with bradycardia and no heart disease or problems, in other words the person's bradycardia is normal for them.  The purpose is to counteract bradycardia caused by  poisoning or possibly shock, for example:

A 43-year-old female presented 8 h post ingestion of 60-80 g of levetiracetam with mild central nervous system depression, bradycardia, hypotension and oliguria. Her cardiovascular toxicity transiently responded to atropine and intravenous fluids. A bedside echocardiogram demonstrated normal left and right ventricular contractility. Despite her cardiovascular toxicity and oliguria, she had normal serial venous lactates and renal function; and made a complete recovery over 48 h. Levetiracetam in large ingestions appears to cause bradycardia and hypotension that is potentially responsive to atropine and intravenous fluids. PMID:  26795744

[Levetiracetam, marketed under the trade name Keppra among others, is a medication used to treat epilepsy]

There is a real problem with this use.  Although atropine treats bradycardia (slow heart rate) in emergency settings, it can cause 'paradoxical heart rate slowing' when given at very low doses (i.e. <0.5 mg). In effect, the person goes into greater shock.

Atropine was previously included in international resuscitation guidelines for use in cardiac arrest associated with asystole and PEA, but was removed from these guidelines in 2010 'due to a lack of evidence for its effectiveness'. 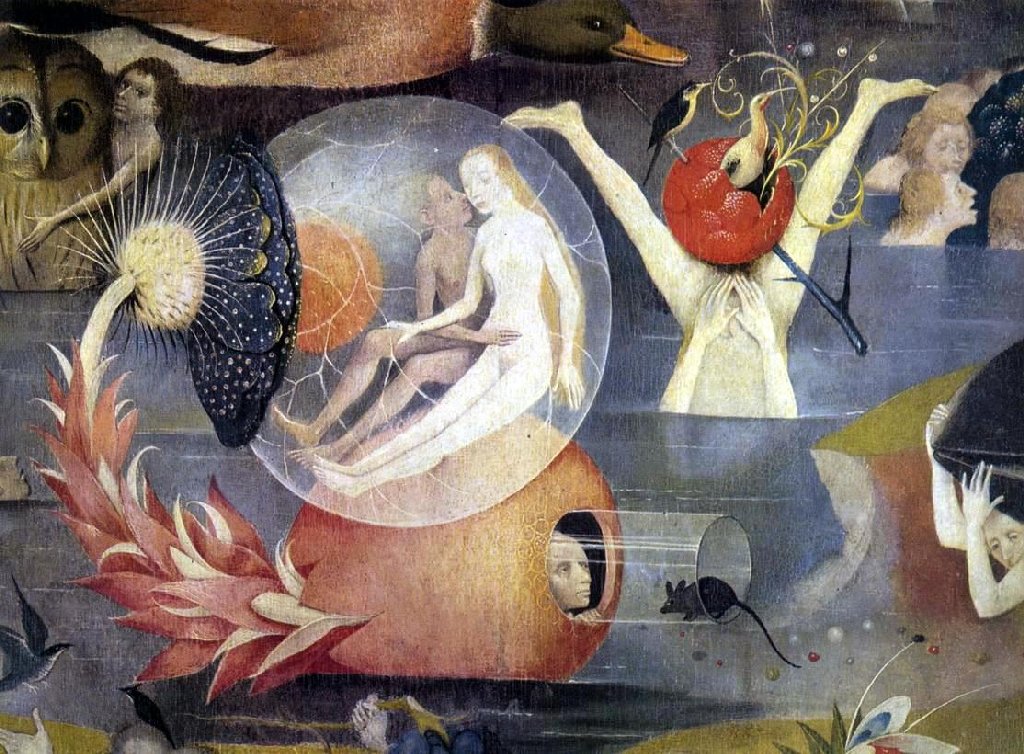 Atropine inhibits the salivary and mucus glands. The drug may also inhibit sweating via the sympathetic nervous system.

Atropine has NOT been approved for either of these purposes by the FDA, but it has still been used by physicians for these purposes.

Sweating and dribbling are hardly illnesses, even if they may cause a certain amount of embarrassment.  Sweating is an essential bodily function, it not only cools you down, but also helps get rid of toxins and bacteria, which is why sweat can smell bad - it is the bacteria that is smelling not the sweat.  Saliva helps us digest our food and in addition has an antipathogenic effect.  There is ample evidence that if you are not salivating sufficiently then you get tooth decay:

In effect no doctor who is any good at his job uses Atropine for this purpose.

It is noticeable from the observations that the preventable hallucinations and deaths resulting from medical use of Atropine, largely come from its misuse in this area.

Atropine, by blocking the action of acetylcholine at muscarinic receptors, can serve as a treatment for poisoning by organophosphate insecticides and nerve gases, such as tabun (GA), sarin (GB), soman (GD) and VX. Troops who are likely to be attacked with chemical weapons often carry autoinjectors with atropine and obidoxime, for rapid injection into the muscles of the thigh.

Of the uses mentioned above, it should be clear that Atropine actually only has limited use - important use, but still limited.  Its one-off use to treat the effects of toxins is clearly essential.  Since we have invented the toxins, an antidote is needed.   The one-off use for the purposes of eye investigation are also useful.  Its use in sudden bradycardia has been efficacious, but the cause of the bradycardia might be better treated -  the example given is another form of toxin ingestion. 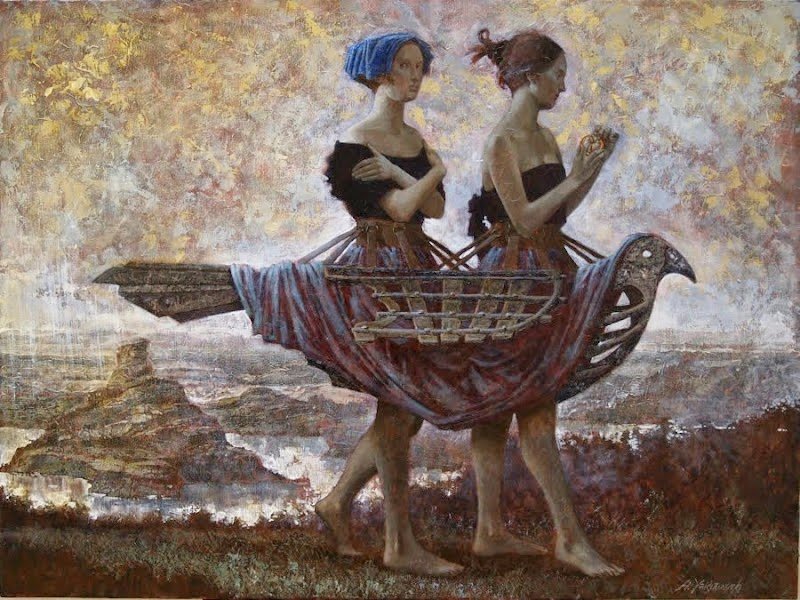 Atropine invokes the fight or flight response, as such all the adverse reactions to atropine are similar to those one might get on receiving a terrible fright.  Wrongly administered, or given in overdose, the effects include:

A common mnemonic used to describe the physiologic manifestations of atropine overdose is: "hot as a hare, blind as a bat, dry as a bone, red as a beet, and mad as a hatter".

Delirium.  Delirium can produce near death and out of body experiences......  As well as actual death experiences.

When used as a pharmaceutical as opposed to a plant, the drug is 'carried on sulphate',  which can cause histamine release and anaphylaxis to susceptible patients or patients with allergy to sulpha products. These latter effects are because atropine is able to cross the blood–brain barrier.

In overdoses, atropine is poisonous. Atropine is incapacitating at doses of 10 to 20 mg per person. Its LD50 is estimated to be 453 mg per person (per oral) with a probit slope of 1.8. The antidote to atropine is physostigmine or pilocarpine. 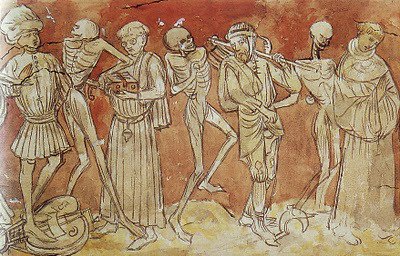