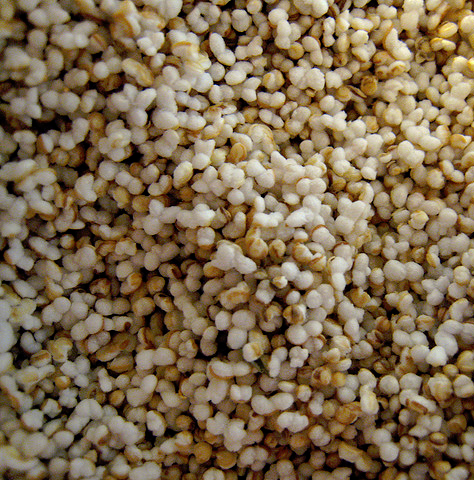 Amaranthus, collectively known as amaranth, is a cosmopolitan genus of annual or short-lived perennial plants. Some amaranth species are cultivated as leaf vegetables, pseudocereals, and ornamental plants. Most of the species from Amaranthus are summer annual weeds and are commonly referred to as pigweed.

Catkin-like cymes of densely packed flowers grow in summer or autumn. Approximately 60 species are recognized, with inflorescences and foliage ranging from purple and red to green or gold. Members of this genus share many characteristics and uses with members of the closely related genus Celosia.

"Amaranth" derives from Greek ἀμάραντος (amarantos), "unfading," with the Greek word for "flower," ἄνθος (anthos), factoring into the word's development as "amaranth."

Although amaranth was cultivated on a large scale in ancient Mexico, Guatemala, and Peru, nowadays it is only cultivated on a small scale there, along with India, China, Nepal, and other tropical countries.

Amaranth as a source of grain 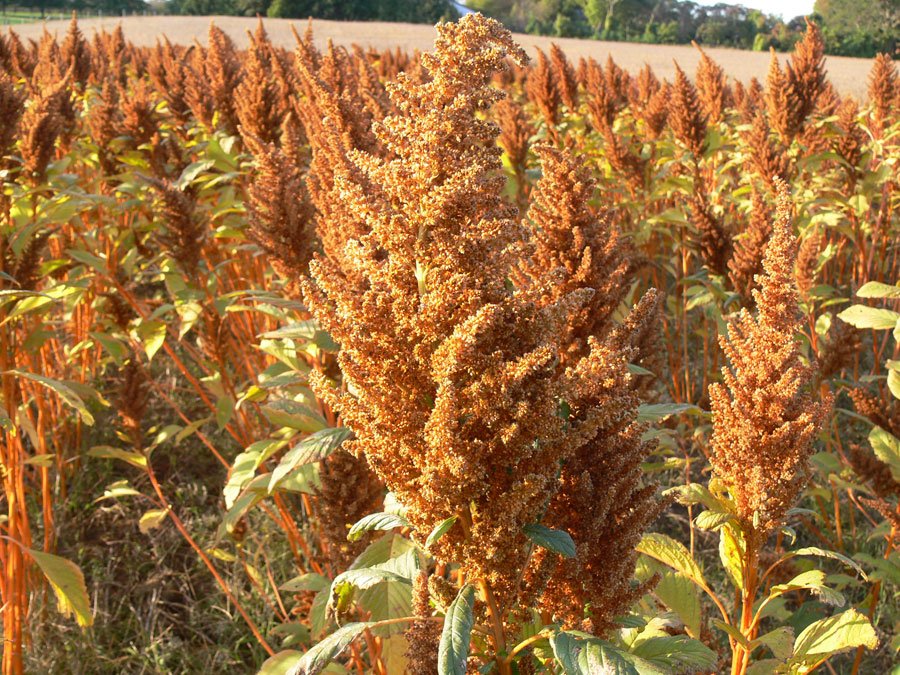 Amaranth grain is being promoted vigorously in the USA as a useful cash crop for farmers.

In eastern countries, India, China and other tropical countries, amaranth is principally grown for its leaves.

The grain has been proposed by USA based scientists as an 'inexpensive native crop' that could be cultivated by indigenous people in rural areas.  They state that:

Amaranth is unusually rich in the essential amino acid lysine and in leucine, however, these do not occur in the grain, but in the leaves.  This is rarely pointed out.

Celiac disease is a food intolerance triggered by the ingestion of gluten-containing cereals; the only therapy is a strict gluten-free diet for life. ....The aim of this study was to characterize 40 amaranth varieties using both SDS-PAGE/immunoblotting and ELISA to assess their possible tolerance by celiac subjects. All of the amaranth samples studied showed similar binding affinities for both specific anti-gliadin antibodies and human IgAs. In most amaranth grains, the content of gluten-like proteins measured by ELISA was <20 ppm. The molecular characterization of amaranth proteins suggests that amaranth is safe for celiacs to consume. It is recommended that the most suitable amaranth varieties are those having the lowest content of proteins cross-reacting with anti-gliadin antibodies. PMID: 22073907 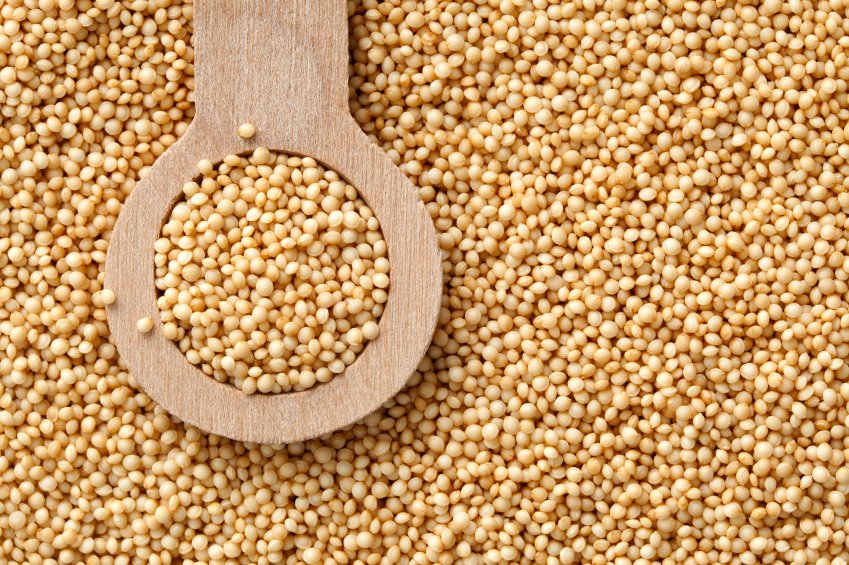 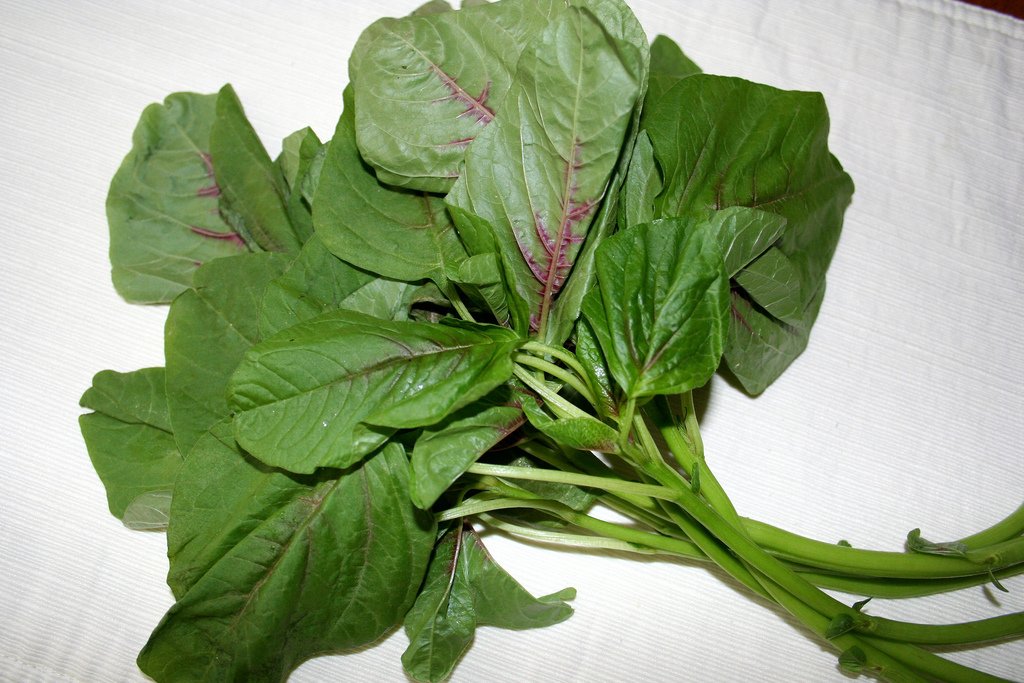 There are no recipes here or cooking hints because, at this point we will admit to the fact we do not know what to believe in the research.

The USA is pushing the grains, whereas most countries with the plant eat the leaves - with good reason, they are very nutritious.

This point is actually very important, as there is an ongoing interest in the USA and even parts of Europe, in using amaranth as a substitute for flour for gluten free diets.

Raw amaranth grain is inedible [to humans] and cannot be digested. It may also be inedible to other animals.  Thus it has to be cooked. According to the papers on PubMed, cooking releases nutrients, where it releases them to is another matter:

Dietary quality is an important limiting factor to adequate nutrition in many resource-poor settings. One aspect of dietary quality with respect to adequacy of micronutrient intakes is bioavailability. Several traditional household food-processing and preparation methods can be used to enhance the bioavailability of micronutrients in plant-based diets.  PMID:  17374686 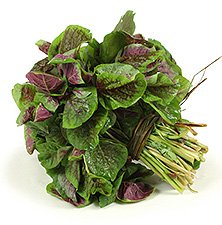 If we look at Dr Duke's analysis in the observations, there is no mention of any toxic chemical, however, the analysis is of the leaf, not the seed.

The leaf incidentally is far more nutritious than the seed.  Most eastern nations eat the leaf not the seed.........

We now have this from Wikipedia:

Wikipedia
Amaranth grain contains phytochemicals that may be anti-nutrient factors, such as polyphenols, saponins, tannins and oxalates which are reduced in content and effect by cooking. Cooking methods such as boiling amaranth in water and then discarding the water may reduce the grain's toxic effects.

This information was based on a newsletter by James W Lehmann of American Amaranth Inc  - an association of USA based farmers whose purpose was to promote the grain, the newsletter dates back to 1992.   Unfortunately, the 'rigorous boiling' needed removes some of the nutrients.

The protein contained in amaranth is of an unusually high quality, according to Educational Concerns For Hunger Organization (ECHO).  But, the actual nutritional value of amaranth as a human food is less than would be expected if one compares with raw amaranth grain data. 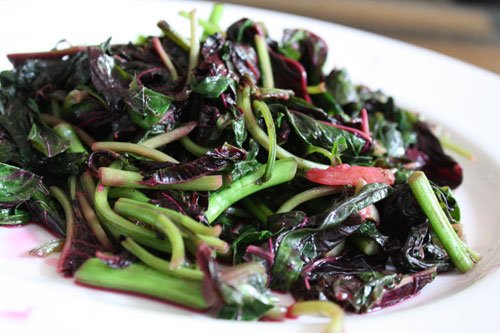 And indeed if one examines the nutrient content of the boiled seeds according to the USDA Nutrients database the grains are not that nutritious  [see below].

It is worth now turning to the section on sprouted seeds.  A plant prolongs its existence using seed and thus it is quite likely to provide protective mechanisms in the seed once it has sprouted. Thus once it has started to sprout, there may be additional chemical changes that take place that protect the 'sproutling'.

The concentrations of four triterpene saponins present in amaranth seeds were determined with high-performance liquid chromatography. It was shown that the total concentration of saponins in seeds was 0. 09-0.1% of dry matter. In germinating seeds an increase in concentration to 0.18% was observed after 4 days of germination, which remained stable for the next 3 days and later dropped to 0.09%.
Highly purified extracts from the seeds were tested for their toxicity against hamsters. The hydrophobic fraction obtained by the extraction of seeds with methylene chloride showed no toxicity; the behavior of tested animals was similar to that of the group given an equivalent dose of rapeseed oil [sic]. A crude saponin fraction, containing approximately 70% of pure saponins in the matrix, showed some toxicity; the approximate lethal dose was calculated as 1100 mg/kg of body weight. It is concluded that low contents of saponins in amaranth seeds and their relatively low toxicity guarantee that amaranth-derived products create no significant hazard [sic] for the consumer.  PMID:  10552705 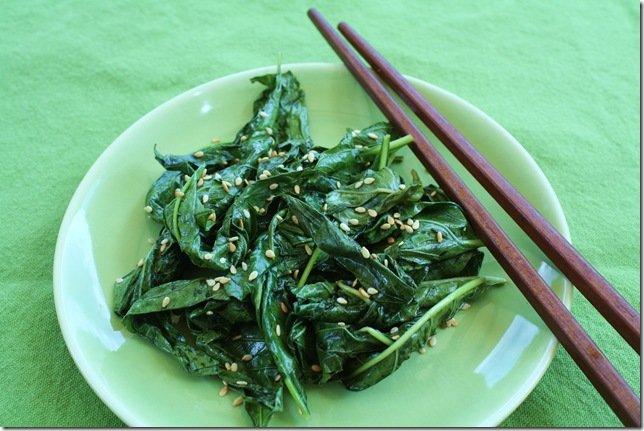 So for the saponins, the key appears to be that the seeds must be kept dry and not to have sprouted.

Now for the oxalates.  Another paper:

Grain amaranth (Amaranthus spp.) is a widely adaptable C4 pseudo-cereal crop that has interesting nutritional characteristics including high protein and calcium concentrations and a lack of gluten.
To date, no antinutrient has been found at problematic levels in grain amaranth; however, oxalate has not been thoroughly studied.
Dietary oxalate is a potential risk factor for kidney stone development, and its presence in food lowers calcium and magnesium availability.
Oxalate concentration and forms and calcium and magnesium concentrations were determined in 30 field-grown grain amaranth genotypes from the species A. cruentus, A. hybrid, and A. hypochondriacus.
The effects of seeding date and fertilization with calcium ammonium nitrate were evaluated in field experiments conducted in multiple environments; the effects of cooking were also evaluated.
Mean total oxalate concentration in the 30 genotypes analyzed was 229 mg/100 g, with values ranging between 178 and 278 mg/100 g, the greatest proportion being insoluble (average of 80%). Calcium concentration averaged 186 mg/100 g and ranged between 134 and 370 mg/100 g, whereas magnesium averaged 280 mg/100 g and ranged between 230 and 387 mg/100 g.
Fertilization only marginally increased total oxalate concentration and had no effects on other variables.  Seeding date had no effects on any of the variables studied.
Boiling increased the proportion of soluble oxalate but did not affect total oxalate concentration.
Grain amaranth can be considered a high oxalate source, however, as most is in insoluble form, and due to its high calcium and magnesium concentrations, oxalate absorbability could be low. This should be confirmed by bioavailability studies.  PMID:  17511467 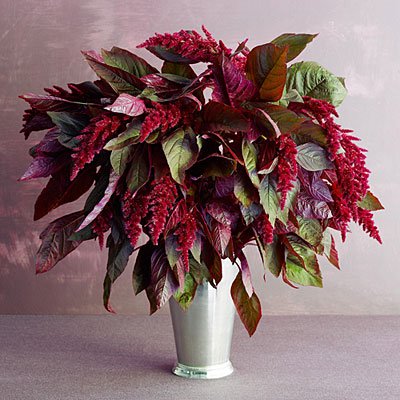 an amaranth variety used as a flower decoration

The following table came from the USDA Nutrients database 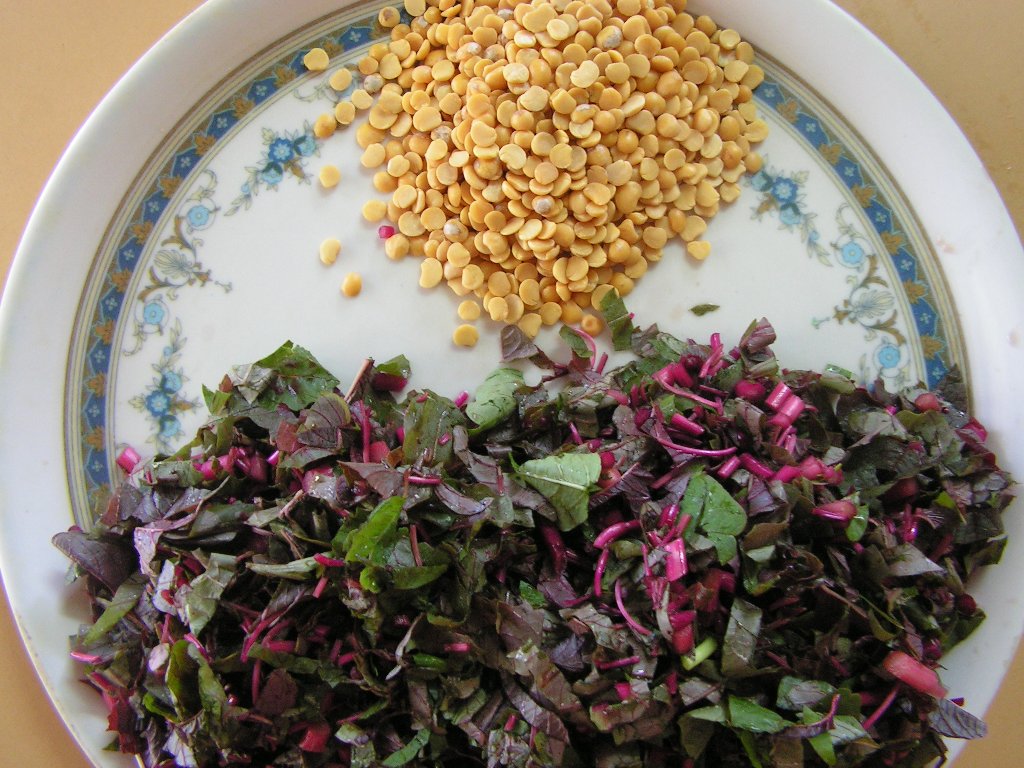