Radiation has a very specific definition if you look in physics literature, but I think we need to re-examine what radiation is.  Electromagnetic radiation is to be found at a vast range of frequencies.

All radiation whether 'cosmic' or electromagnetic impacts our bodies and depending on its frequency, it resonates different parts of us.  The reason that nuclear radiation is so dangerous is that it impacts cells, but what we appear to have overlooked is that all radiation impacts some part of us. 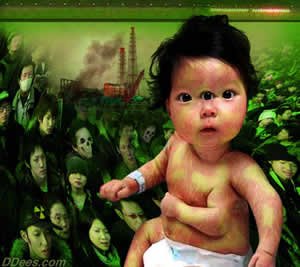 Every aggregate in our bodies - organs, cells, the body itself, has natural ‘resonance’.  Resonance is a substance’s natural tendency to oscillate – vibrate – at maximum amplitude at certain frequencies, known as the thing’s resonant frequency.

Our bodies and parts of our bodies each have a natural resonant frequency governed in part by whether they are made mostly of water or collagen or bone.

Resonance at an organ’s resonant frequency invokes the functions of that organ. 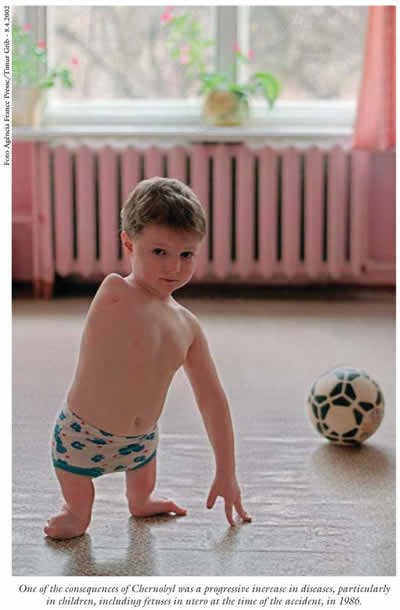 Resonance is thus not dangerous in itself.  If it was we would all have died off millenia ago.  In fact, it appears that it may even be pulsed resonance of low intensity that is keeping us going.  It is high intensity resonance or no resonance that is the problem.

I have two very specific sections on this site that deal with a certain kind of radiation for which numerous observations have resulted, this section is here to catch all the rest - the unspecified radiation exposure that has either hurt or healed.  The extra sections are: 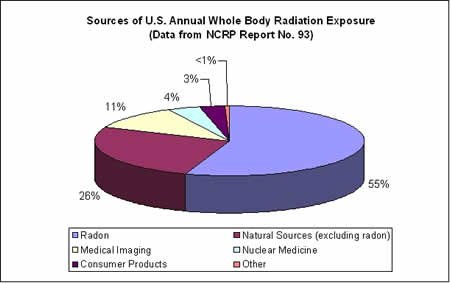 One of the areas of scientific research at the moment is that of cosmic radiation and the effects of what may amount to high intensity radiation upon airline pilots and space flight crew, for example:

Spaceflight missions may require crewmembers to conduct Extravehicular Activities (EVA) for repair, maintenance or scientific purposes. Pre-breathe protocols in preparation for an EVA entail 100% hyperoxia exposure that may last for a few hours (5-8 hours), and may be repeated 2-3 times weekly. Each EVA is associated with additional challenges such as low levels of total body cosmic/galactic radiation exposure that may present a threat to crewmember health and therefore, pose a threat to the success of the mission. We have developed a murine model of combined, hyperoxia and radiation exposure (double-hit) in the context of evaluating countermeasures to oxidative lung damage associated with space flight. …………..CONCLUSIONS We have found significant, early and chronic lung changes consistent with oxidative tissue damage in our murine model of repeated radiation and hyperoxia exposure relevant to space travel. Lung tissue changes, detectable several months after the original exposure, include significant oxidative lung damage and increased pulmonary fibrosis. ….These findings…. lead us to conclude that in our model of repeated exposure to oxidative stressors, chronic tissue changes are detected that persist even months after the exposure to the stressor has ended.   PMID:  24358450

You can find numerous studies on Pubmed about airline pilots and crew.  For the average traveller, their exposure to cosmic radaiation is small, but flight crew are exposed almost every day of the week for all their working lives.  The following is not atypical:

Commercial airline pilots are exposed to cosmic radiation and other specific occupational factors, potentially leading to increased cancer mortality. This was analysed in a cohort of 6,000 German cockpit crew members. A mortality follow-up for the years 1960-2004 was performed and occupational and dosimetry data were collected for this period. 405 deaths, including 127 cancer deaths, occurred in the cohort. The mortality from all causes and all cancers was significantly lower than in the German population. PMID:  22678613

There may be any number of other causes for the mortality rates - stress, exposure to other forms of radiation etc, but the findings are significant and worth bearing in mind. 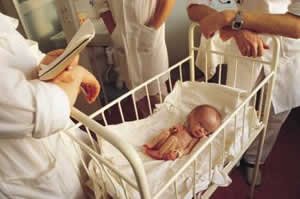