Zohar I 15a [translated by Gershom Scholem]

In the beginning" {Gen. I:1}-when the will of the King began to take effect, he engraved signs into the heavenly sphere {that surrounded him}. Within the most hidden recess a dark flame issued from the mystery of eyn sof, the Infinite, like a fog forming in the unformed-enclosed in the ring of that sphere, neither white nor black, neither red nor green, of no colour whatever. Only after this flame began to assume size and dimension, did it produce radiant colours.

From the innermost centre of the flame sprang forth a well out of which colours issued and spread upon everything beneath, hidden in the mysterious hiddenness of eyn sof.

The well broke through and yet did not break through the ether {of the sphere}. It could not be recognized at all until a hidden, supernal point shone forth under the impact of the final breaking through.

Beyond this point nothing can be known. Therefore it is called reshit, beginning-the first word {out of the ten} by means of which the universe has been created. 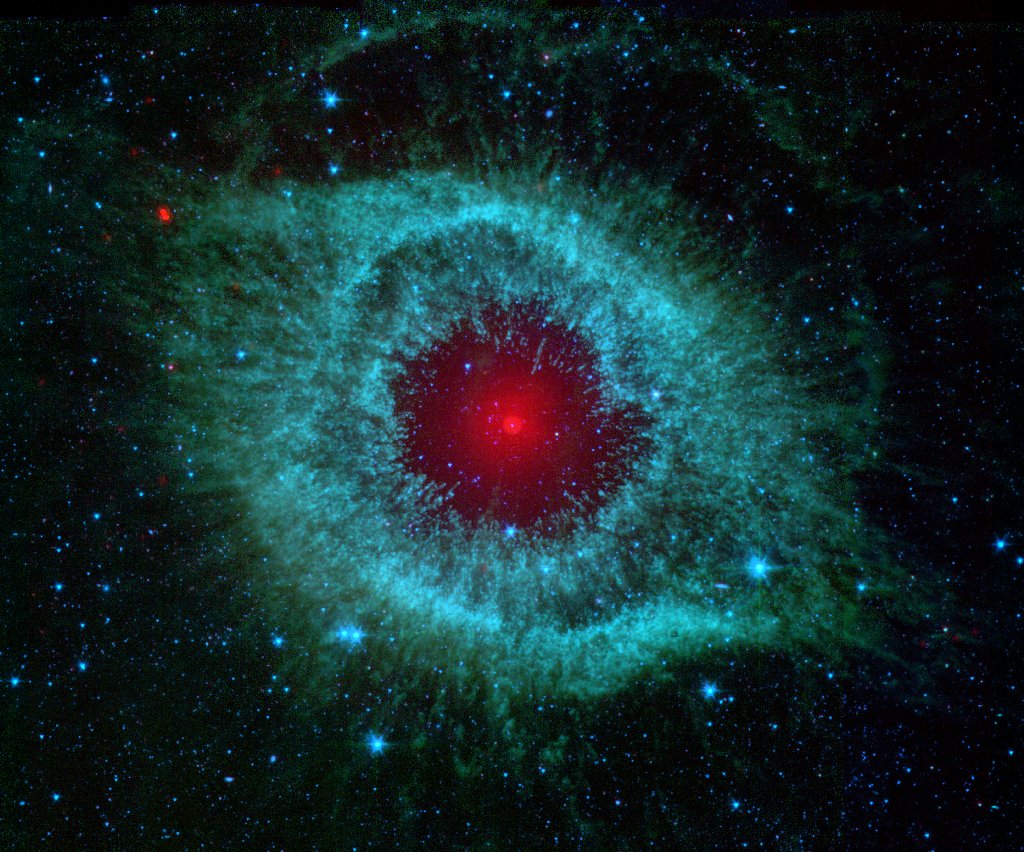