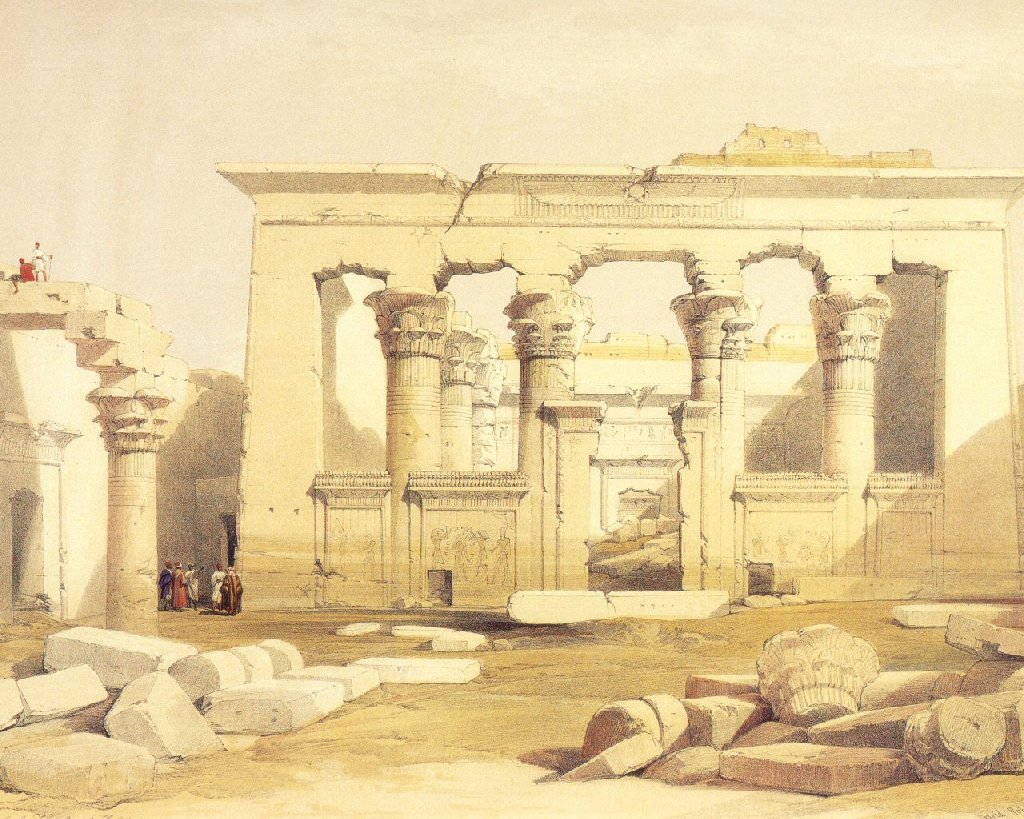 David Roberts - The Pronaos Of The Temple Of Kalabsha

A pronaos is the inner area of the portico of a Greek or Roman temple, situated between the portico's colonnade or walls and the entrance to the cella, or shrine. Roman temples commonly had an open pronaos, usually with only columns and no walls, and the pronaos could be as long as the cella. The word pronaos is Greek for "before a temple". In Latin, a pronaos is also referred to as an anticum or prodomus. 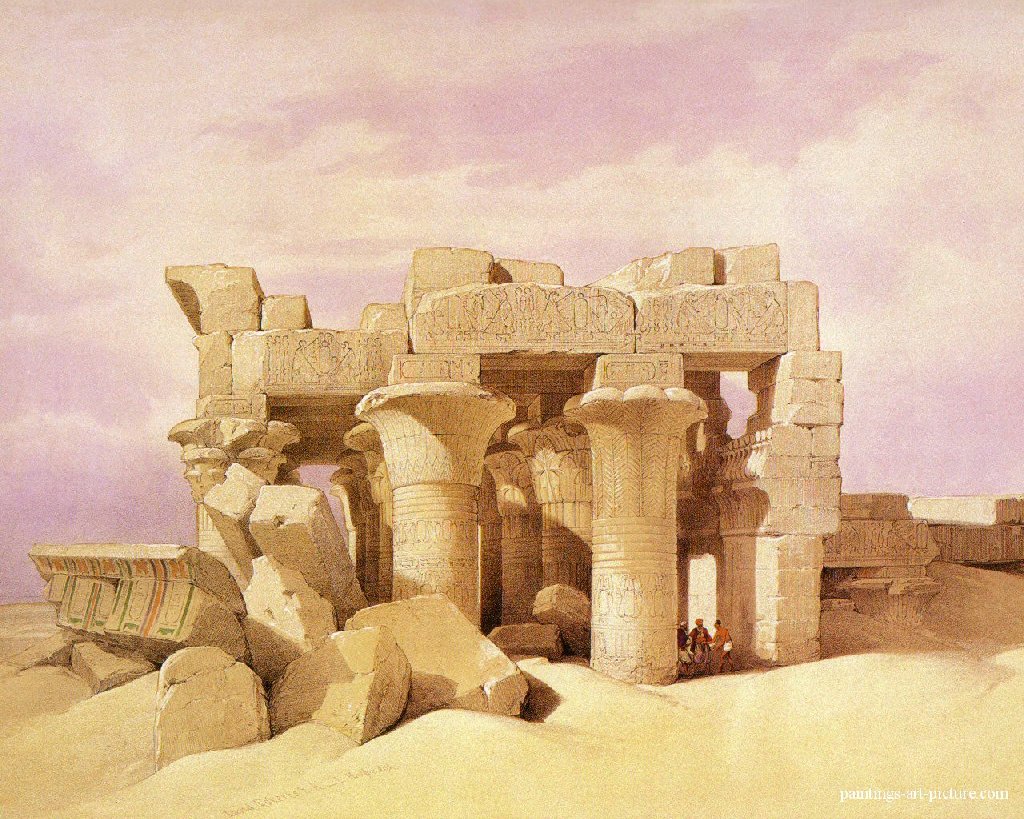 What is often overlooked is that Egypt also used temples with columns often as entrances to the main temple complex but also as important temples in their own right.  The columns of such temples were symbolically either a lotus or palm tree, and this is important to the understanding of the temples' use, asboth are symbols of an enlughtened person.  Thus these temples were used in the second stage of the Mysteries, for purification and the final stages of enlightenment Dante's purification and paradiso. 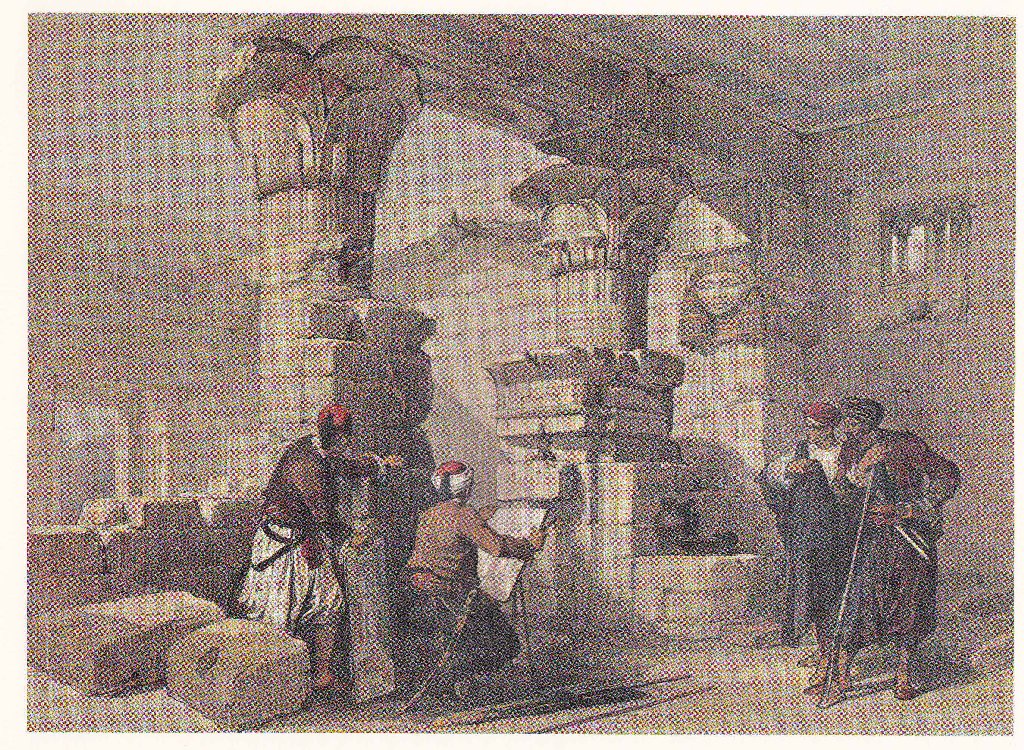 Many of the temples are found very close to water - the Nile usually, - as water is symbolically used in purification - both literally and figuratively. 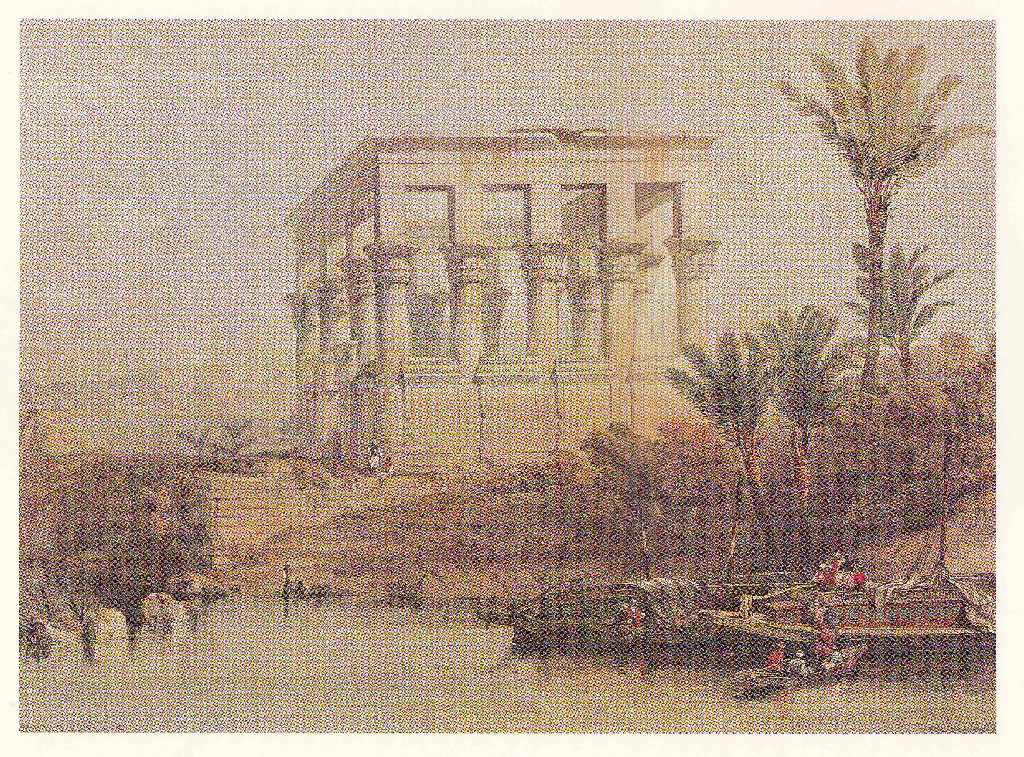 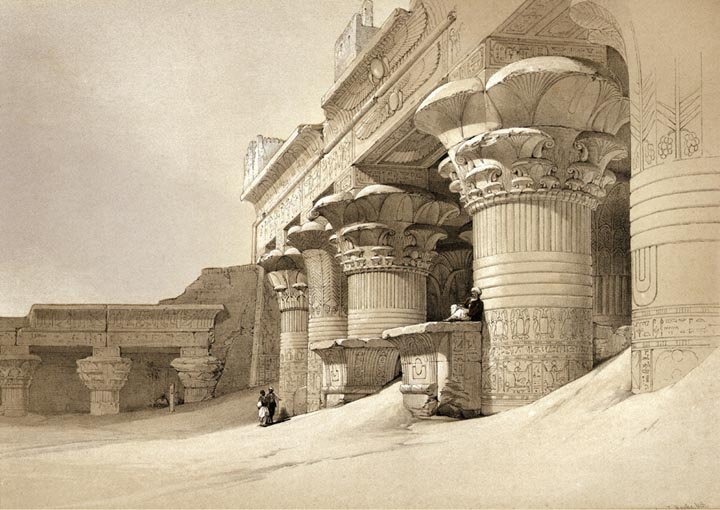 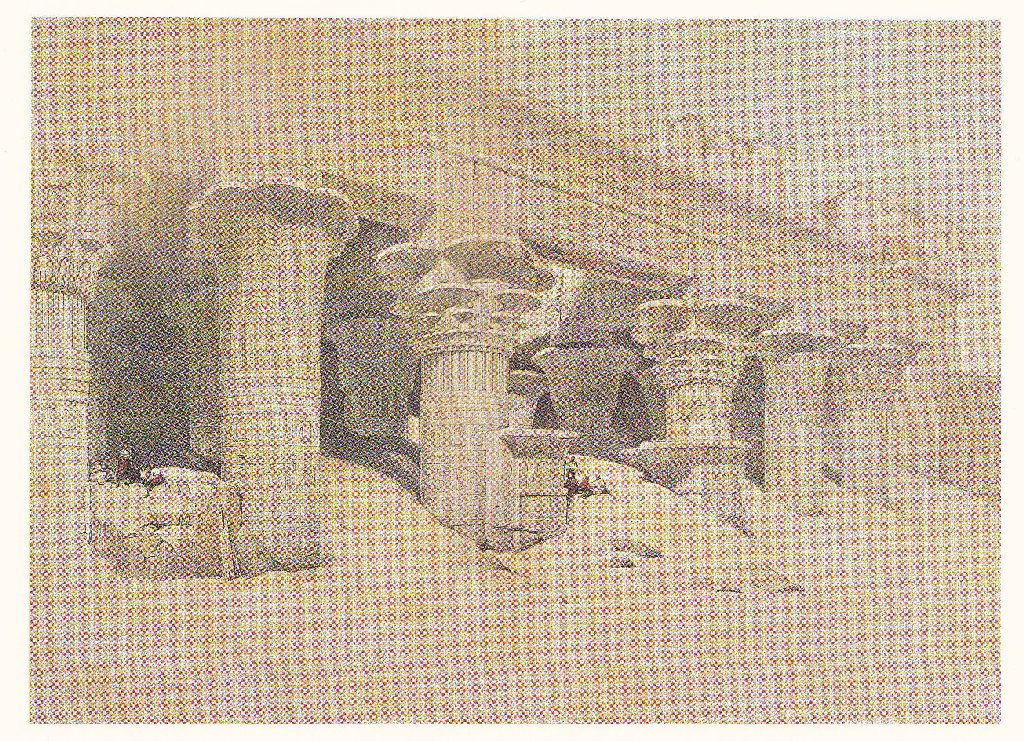