Homer - The Odyssey - The Sirens 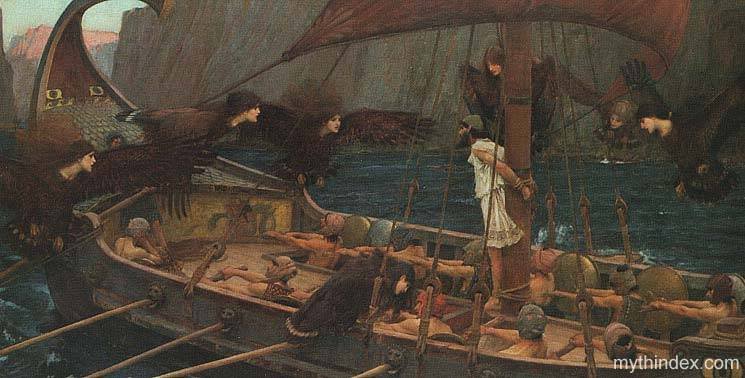 Odysseus was curious as to what the Sirens sounded like, so, on Circe's advice, he had all his sailors plug their ears with beeswax and tie him to the mast. He ordered his men to leave him tied to the mast, no matter how much he would beg. When he heard their beautiful song, he ordered the sailors to untie him but they bound him tighter. When they had passed out of earshot, Odysseus was released. 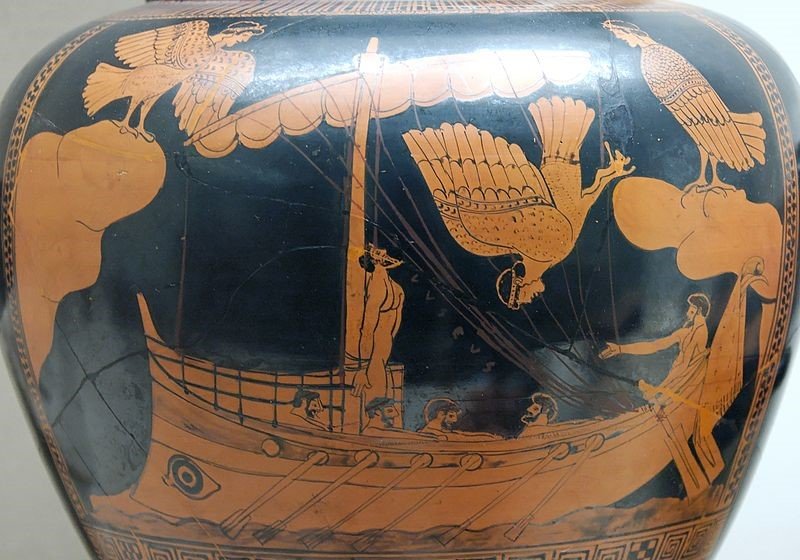