Ancient Egyptian - The symbolism of the god Seker 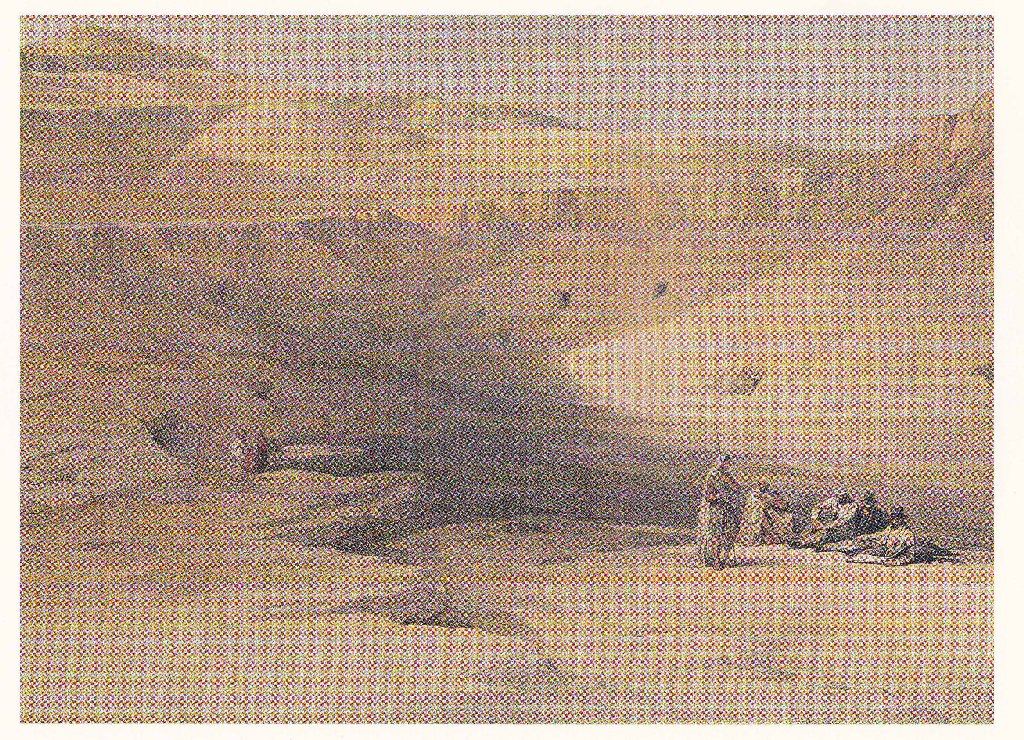 There are a large number of gods – people who have undergone the Mysteries and become Adepts in the Egyptian pantheon.  Seker is but one of many, but he is a good example of the symbolism employed in the dress of Adepts as well as being an interesting man.  Seker is a falcon god of the Memphite necropolis.

The Egyptians in the Pyramid Texts linked his name to the anguished cry of Osiris to Isis 'Sy-k-ri' ('hurry to me'), giving us a clue to why the falcon was used as his symbol – clearly for some who underwent initiation the process was terrifying enough that they cried out in terror – and sounded like a falcon.

Seker is strongly linked with two other gods, Ptah the chief god of Memphis and Osiris who is, as we have seen in the other observations, a symbol of rebirth and resurrection. In later periods this connection was expressed as the triple god Ptah-Seker-Osiris.

Seker was usually depicted as a white possibly bandaged/mummified hawk.  There are indications that initiation was sometimes achieved by winding bandages round the candidate – this had both a practical and symbolic purpose.  Symbolically the winding bandage was like the spiritual path up their bodies from bottom to top.  Practically it stopped them struggling and trying to get out of the coffin used in the initiation.  If we remember that the coffin was usually placed in a crypt which was plunged into darkness during the initiation, then one of his titles -  'he of Restau' which means the place of 'openings' or tomb entrances – makes more sense.

Seker is also depicted as a ‘mound’ from which the head of a hawk appears. Mountains and hills are symbolically the same as mounds and depict ‘ascent’ up the spiritual path.  The head appearing at the top, would indicate the person had reached the top of the hill spiritually – had achieved initiation. 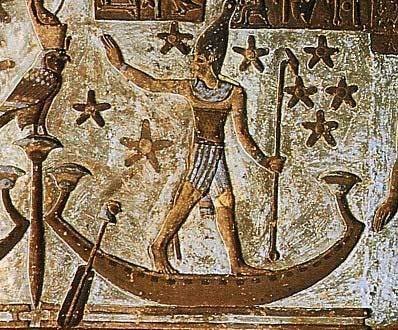 Sometimes he is shown on his 'hennu barque' which was an elaborate sledge used physically for negotiating the sandy necropolis, but here used symbolically  – the sledge here is the same as a boat.  Oars, and rudder all have symbolic meaning and very often the boat simply rides around in the stars - no visible means of support, which tells us it was a symbolic 'means of transport'.

In the New Kingdom Book of the Underworld, the Amduat, Seker is shown standing on the back of a serpent between two spread wings.  The wings and serpent being symbolic – follow the symbol links here for a full explanation.

What makes Seker interesting is that there are clear indications that he was a human being. In the Book of the Dead he is said to have been a silversmith – he fashioned silver bowls, and a silver coffin of Sheshonq II has been discovered at Tanis decorated with the iconography of Seker. 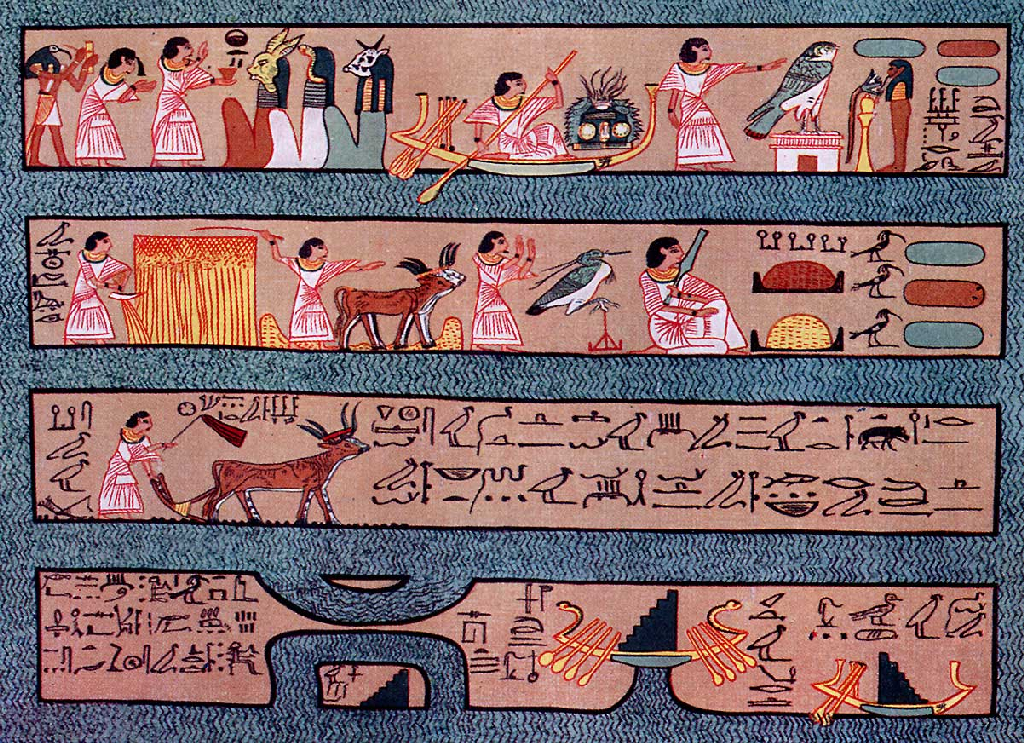 Possibly after his initiation he became a very practical helper – he was depicted as assisting in various tasks such as digging ditches and canals, I do not think either of these depictions are symbolic, I think they were a celebration of his abilities.  But I may be wrong as silver, cups and water are also symbolic.

He was revered and well liked enough to have had a cult - Seker's cult centre was in Memphis where festivals in his honour were held in the fourth month of the akhet (spring) season. From the New Kingdom a similar festival was held in Thebes.

Seker carries a 'was' [a sceptre], wears a three horned hat - like a jester, a wig and carries a crook and flail.  In the picture he is seen framed by twin pillars.