Initially, I had a definition of pain as being similar to Adversity, but I have realised that emotional pain has a very special effect on certain kinds of people. 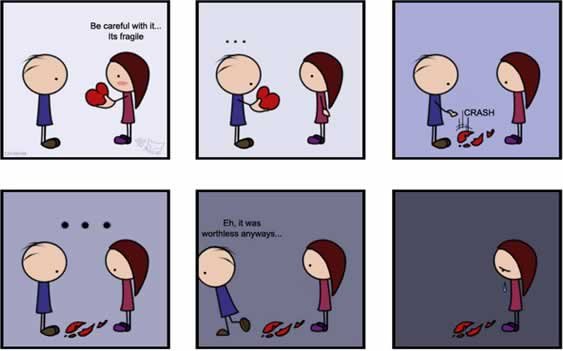 Do we do things when we are happy?  Well, of course we do, but we tend to do rather unproductive things from a creative standpoint like play with our dog, or relax in an armchair looking out the window, or dozing quietly in a deckchair by the sea.

Happiness seems to be, in many people, not a driver to creativity.  For reasons which may appear bizarre, some of the most beautiful poems, songs and paintings were produced in conditions of unbelievable emotional pain.  Very high emotion of itself is ideal for creating spiritual input, as it blocks out the ego and memory, two of the biggest blocks to spiritual experience.

But, you would think that euphoric happiness was far better than debilitating pain for producing works of beauty and joy.  It is not.  It is as if we seek in the truly beautiful, the truly heavenly, consolation for the hell we are in.

We seek contrast, and the farther into 'hell' we have sunk, the more likely it is that we can produce 'heaven' for others to enjoy.  Unrequited love drove Yeats to produce some of the most beautiful poetry ever written.  The anguish of syphilis drove Shakespeare.

It is little use, incidentally, artificially producing a 'hell' for ourselves, as some artists and musicians have recently tried to do - principally by taking drugs.  It won't work, because it is self imposed, the ego is as strong as ever.  Creativity only genuinely comes to those plunged into anguish which is not of their own making.

Having gone through this myself, I was left wondering whose making it was .......  there would not have been this website if I hadn't gone through hell.  The Great Work has a lot to answer for. 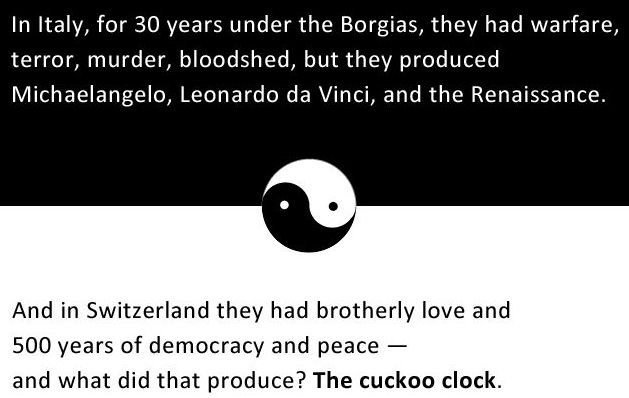