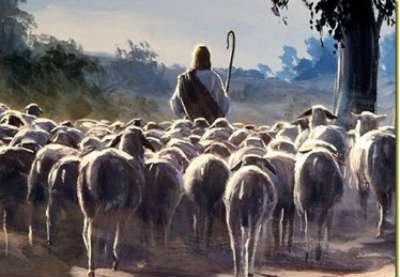 Synonymous with psychopomp.  Added meaning is provided by the fact a Shepherd normally looks after Sheep.  Their badge of office is the Shepherd's crook.  In religious terms, when the split between the shamanic magical religions and the moral based religions took place, the Shepherd traditionally became a moral leader because he protected his 'flock' from shamanic influence - the wolf and the fox. 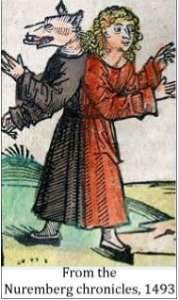 We have given a more general meaning to the expression 'a wolf in sheep's clothing', but in its original form it meant a person who had once followed traditional shamanic beliefs, had appeared to have converted to the moral based religions, but who hadn't.  Instead the pretence was given of conversion, but 'sheep's clothing' was worn to ensure that their work amongst the flock to keep the old ideas alive, passed unnoticed.  Simon Magus was a wolf in sheep's clothing [who failed].