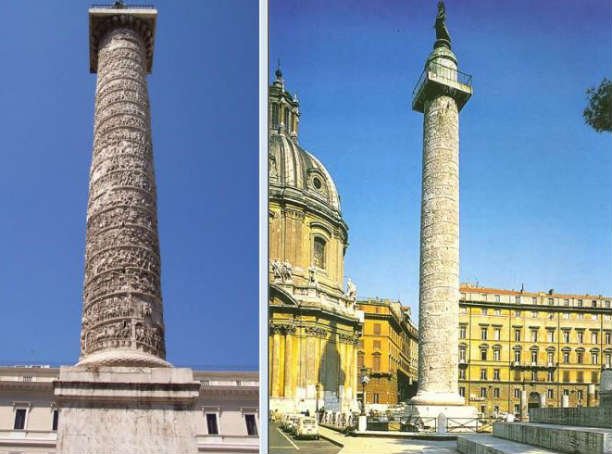 There is one set of symbolism that is related to the Spiritual Path.  The Four seasons and the hours explains this symbolism.

There is however, another set of symbolism that is based on navigation around the Egg. Your position in the universe [including all its vibrational levels]  can be found using the vibrational level and some co-ordinates  - up, down, east, west, north, south.  From the point of view of the soul in ascension, the direction taken is ‘Up’  - up the celestial pole, but the actual direction taken is towards the Orient – meaning the direction in which one orients oneself in order to attempt the Spiritual Path.

More details of this can be found in the section on the cardinal directions.