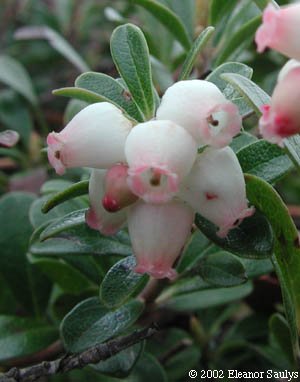 Arctostaphylos uva-ursi is a plant species of the genus Arctostaphylos (manzanita). Its common names include kinnikinnick and pinemat manzanita, and it is one of several related species referred to as bearberry.

It is a fascinating plant because its berries can be classified as a food with healing ability, whilst the leaves of the plant are medicinal.  Thus we have created two entries - one for the medicinal leaves - where the medicine is known as Uva Ursi, and one for the food under the heading bearberry.  Dr Duke's analysis of the biological activities and chemicals of the plant is linked to both entries so that it is accessible both ways.

Our analysis of the activities however, will be separated into leaf and berries. 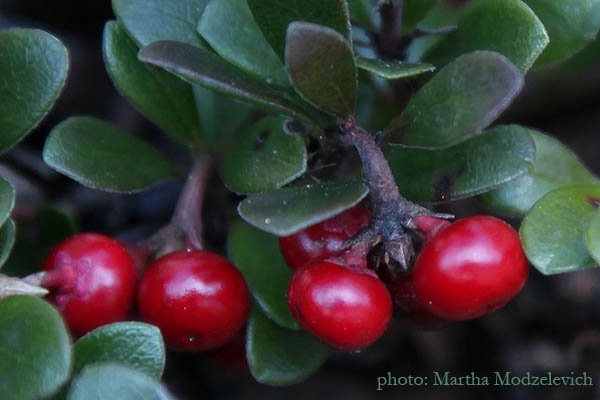 The distribution of Arctostaphylos uva-ursi is circumpolar, and it is widespread in northern latitudes, but confined to high altitudes further south:

In some areas the plant is endangered or has been extirpated from its native range. In other areas, such as the Cascade Range, it is abundant. 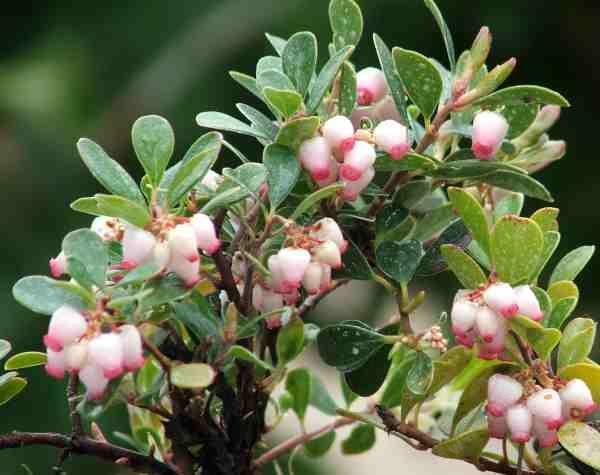 Arctostaphylos uva-ursi is a small procumbent woody groundcover shrub 5–30 cm high. The leaves are evergreen, remaining green for 1–3 years before falling. The fruit is a red berry.

The leaves are shiny, small, and feel thick and stiff. They are alternately arranged on the stems. Undersides of leaves are lighter green than on the tops. New stems can be red if the plant is in full sun, but are green in shadier areas. Older stems are brown. In spring, they have white or pink flowers. 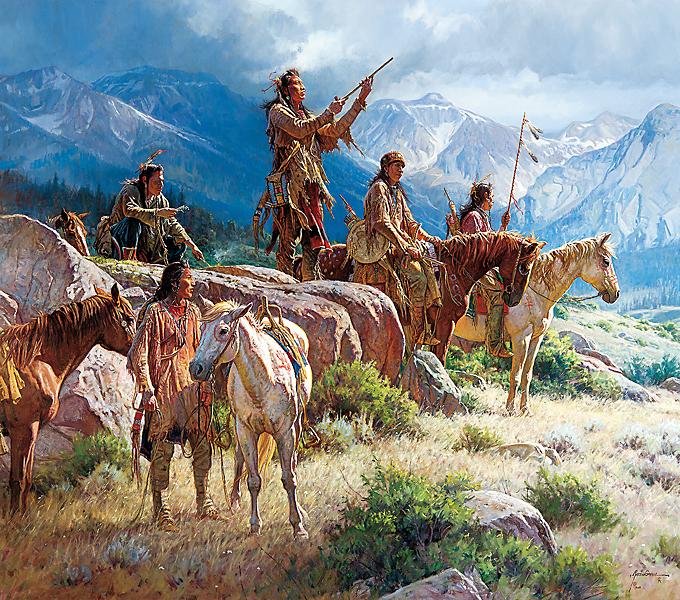 The simple leaves of this broadleaf evergreen are alternately arranged on branches. Each leaf is held by a twisted leaf stalk, vertically. The leathery dark green leaves are an inch long and have rounded tips tapering back to the base. In fall, the leaves begin changing from a dark green to a reddish-green to purple.

Terminal clusters of small urn-shaped flowers bloom from May to June. The perfect flowers are white to pink, and bear round, fleshy or mealy, bright red to pink fruits called drupes. This smooth, glossy skinned fruit will range from 1/4 to 1/2 inch in diameter. The fruit will persist on the plant into early winter. Each drupe contains 1 to 5 hard seeds, which need to be scarified and stratified prior to germination to reduce the seed coat and break embryo dormancy.

There is an average of 40,900 cleaned seeds per pound.

Apart from the use of the berry itself for eating, the Bearberry leaf  is one of the main ingredients in a number of  traditional North American Indian smoking mixes, known collectively as "kinnikinnick" (Algonquin for a mixture). 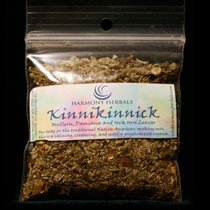 It has acquired something of a following amongst those who wish to emulate the  'First Nations', however, the smoking mixtures sold as kinnikinnick contain all sorts of things, sometimes relatively harmless sometimes not, as such the conflicting reports appearing on the Internet of the soporific and relaxing effects and in direct opposition the stimulant effects, owe little one suspects to the bearberry leaves.

We have a section on both tobacco and nicotine which might make interesting reading, particularly as many of the older kinnikinnick mixtures appear to have contained nicotania rustica. 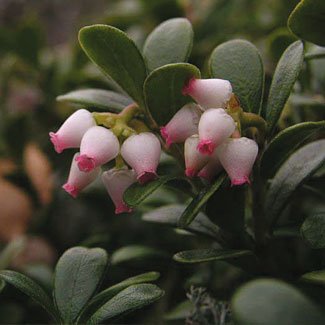 The leaf of Uva Ursi is a true medicine and it is very powerful medicine.  Within the long list of chemicals are some that are cytotoxic, but the list of positive activity is extensive.

It has a number of Vitamins and minerals including Vitamin C, Beta carotene, Calcium, Chromium, Zinc, Thiamin, Sodium, Silicon, Selenium, and  Riboflavin.

It contains anti-inflammatory chemicals; it has a number of antibacterial chemicals.  Ursolic acid has some major activity being antibacterial, antiEBV, antiHIV, antiLeishmaniasis, antimalarial, Antistaphylococcic, Antitrypanosomic, and generally antiviral.

The plant has tannin which in this case acts as a general chelating agent, as well as providing antibacterial, antiHIV, and antiviral activity.  Via quercitrin and quercetin it has antiflu and antiherpes activity and again antibacterial activity against staphylococci.

Much more work is needed to analyse how best to use this medicine. One can already see that the dose is key and only tiny doses are needed – homeopathically small.

Smoking the leaves actually seems something of a waste! 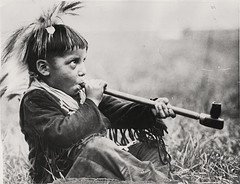