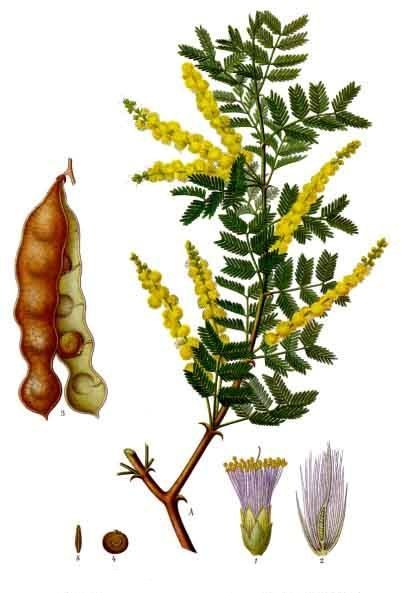 It is the source of the world's highest quality gum arabic, known locally as hashab gum in contrast to “the related, but inferior, gum arabic from Red acacia or talah gum”.

The tree is of great economic importance for the gum arabic it produces, which is used as a food additive, in crafts, and as a cosmetic.

The gum is drained from cuts in the bark, and an individual tree will yield 200 to 300 grams. Eighty percent of the world's gum arabic is produced in Sudan.

It is native to semi-desert regions of Sub-Saharan Africa, as well as Oman, Pakistan, and west coastal India. 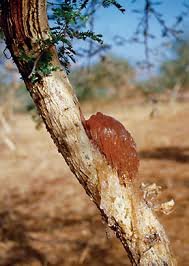 Acacia senegal grows to a height of 5-12m, with a trunk up to 30 cm in diameter.  Like other legume species, S. senegal fixes nitrogen within Rhizobia or nitrogen-fixing bacteria living in root nodules.   This nitrogen fixation enriches the poor soils where it is grown, allowing for the rotation of other crops in naturally nutrient-poor regions.

Gum arabic, also known as acacia gum, chaar gund, char goond, or meska, is a natural gum made of the hardened sap of two species of the acacia tree; Senegalia (Acacia) senegal and Vachellia (Acacia) seyal [Babul]. Producers harvest the gum commercially from wild trees, mostly in Sudan (80%) and throughout the Sahel, from Senegal to Somalia—though it is historically cultivated in Arabia and West Asia. 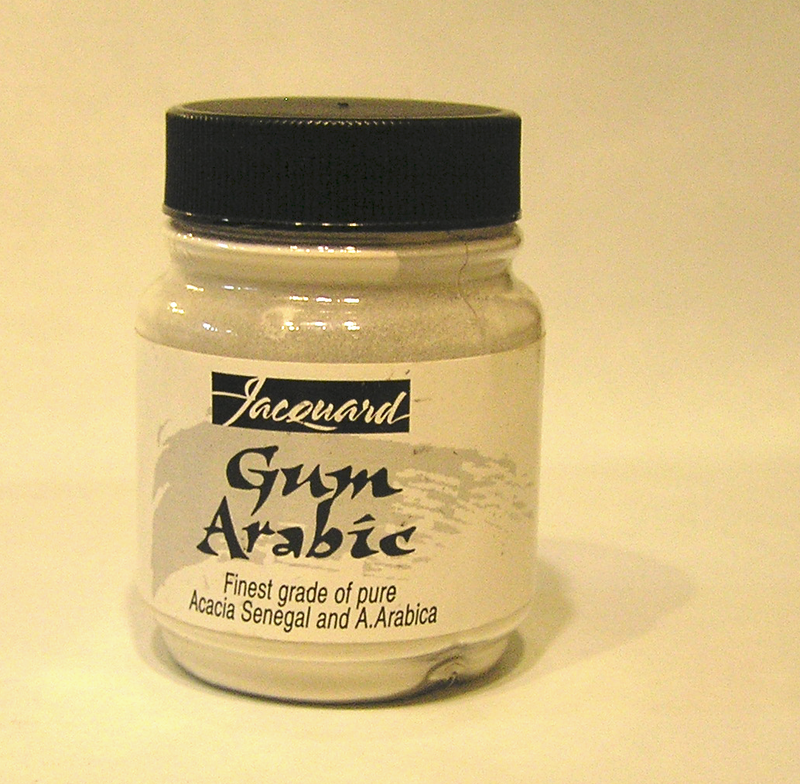 Gum arabic is a complex mixture of glycoproteins and polysaccharides. It is the original source of the sugars arabinose and ribose, both of which were first discovered and isolated from it, and are named after it.

Gum arabic is used primarily in the food industry as a stabilizer. It is edible and has E number E414. Gum arabic is a key ingredient in traditional lithography and is used in printing, paint production, glue, cosmetics and various industrial applications, including viscosity control in inks and in textile industries, though less expensive materials compete with it for many of these roles.

While gum arabic is now produced mostly throughout the African Sahel, it is still harvested and used in the Middle East. For example, Arab populations use the natural gum to make a chilled, sweetened, and flavored gelato-like dessert. 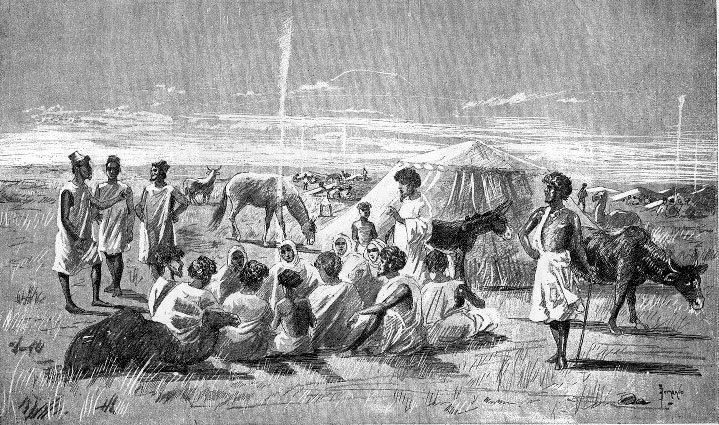 We have provided Dr Duke's analysis of the plant.  It is unclear from the analysis, however, what activities apply to the gum itself, nevertheless this plant does have some interesting activities.  As with many acacias it is high in Tannin and thus benefits from the medicinal properties of this chemical.

But there is the tantalising thought that Gum arabic has far more medicinal potential than it ever has as a paint additive.  Both Frankincense and myrrh are turning out to be medicinally vital, which is why they were valued so much in ancient times.  There is the possibility Gum Arabic has similar medical potential hidden away in its jewel like interior. 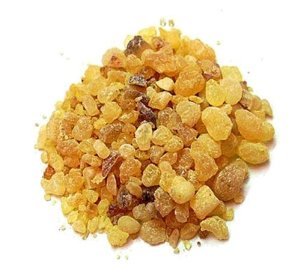