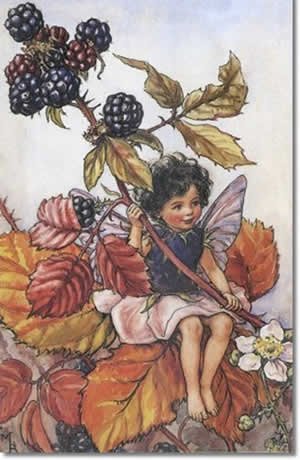 The blackberry is an edible fruit produced by many species in the Rubus genus in the Rosaceae family. In Europe it grows wild and in profusion. In the UK it is found in most hedgerows and wild areas as well as scrubland. It is hardy, loved by insects for its flowers, loved by birds for its berries and safe nesting sites and loved by people for its delicious fruit.

The term 'bramble' has traditionally been applied specifically to the blackberry or its products.

The usually black fruit is not a true berry. Botanically it is termed an aggregate fruit, composed of small drupelets.

It is a widespread and well-known group of over 375 species, many of which are closely related. It is native throughout Europe, northwestern Africa, temperate western and central Asia and North and South America. More recently it has started to be commercially cultivated.

Blackberries like many other berry fruits have been found to have considerable healing capabilities against an array of very nasty diseases.

The observations will give you a flavour for what it can do, but a search on PubMed using the keyword blackberry or blackberries yields over 100 papers which shows it to be a food attracting considerable interest in the scientific community. 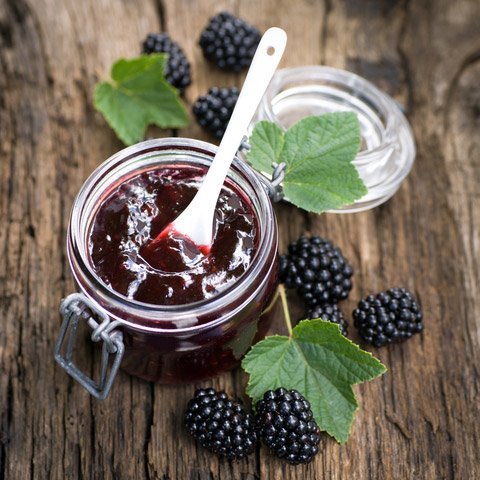 The following extract from Dr. Duke's Phytochemical and Ethnobotanical Databases, lists the Chemicals and their Biological Activities in: Rubus fruticosus (Rosaceae) – Blackberry.

The full list with all chemicals is provided as an observation.

We have concentrated on the activities related to pathogens – viruses, toxins and heavy metals, bacteria, fungi, and parasites.  The other activity listed has a tendency to be a further benefit from the basic activity against the pathogens eg anti-dementia means the plant has the ability to fight whatever is causing the dementia.

Although we normally eat the fruit of the blackberry, the leaf too has some interesting properties.  Unfortunately it also has Allelochemicals, these are chemicals with negative allelopathic effects and are an important part of plant defence against herbivory, so the chemicals in the leaf are excluded.

Through its effects on pathogens, research appears to show that blackberries are both anti-tumour [colon, liver, skin, stomach, lymph nodes, cervix, breast, brain, lung, ovary etc] and anti-cancer.  It appears to have diuretic action, aids the immune system, and is a natural sweetener.  For those seeking a natural blood thinner, and anti-arrhythmia agent blackberries are an answer.  It has been used to help with painful periods and is anti-inflammatory.  There is an intriguing entry – anti-serotonin, which means it is a gentle ego buster.  Blackberries also have the ability to aid digestion; they are ‘cholagogues’ - a substance that promotes the flow of bile from the gall bladder into the duodenum – and can stimulate the production of bile by the liver. 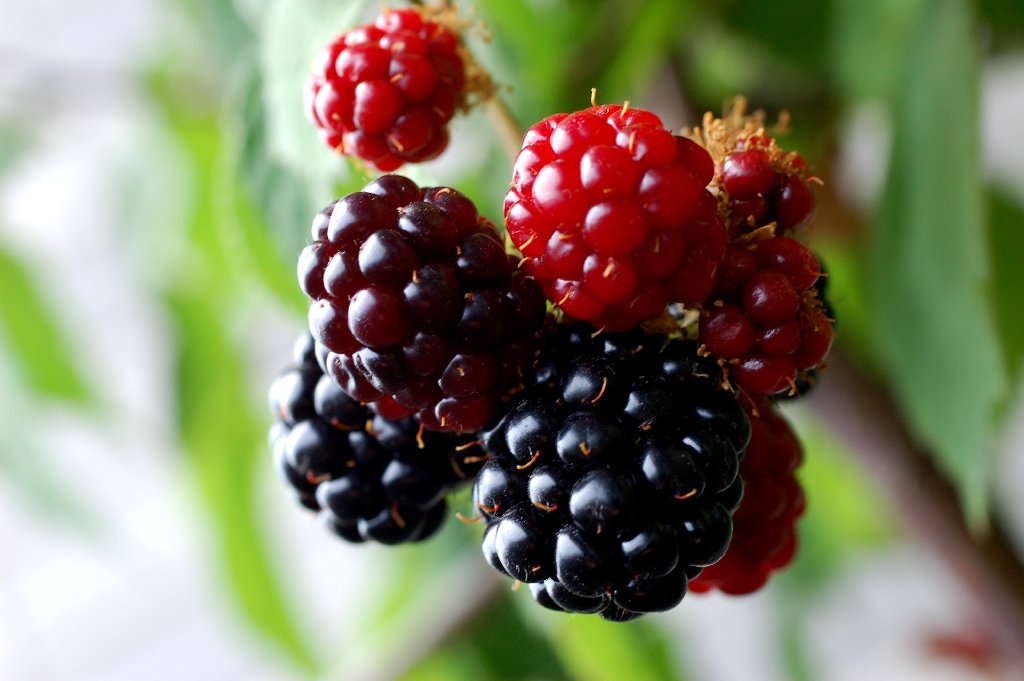 Blackberries are also ‘antinociceptive’ – reduce a person’s sensitivity to painful stimuli – pain relievers- and are sedatives .  There appears to be some action which enables the body to fight mutations caused by toxins and radiation – as they are ‘Antimutagenic’

There are two chemicals Rubinic acid and Rubitic acid, which we suspect may be very interesting chemically, but which appear not to have been investigated.

STIGMASTEROL Plant:   Antiophidic [An antitoxin active against the venom of a snake, spider, or other venomous animal or insect.] 2.3 mg ipr mus; Antiviral

URSOLIC-ACID Plant: Antibacterial; AntiEBV;  Antiescherichic; AntiHIV 6.7 uM EC50=2.0 ug/ml IC50=6.5 ug/ml IC85=18 ug/ml; Antileishmanic ED50=20 uM; Antileukemic IC50=2.5-17.8 ug/ml; Antimalarial IC50=28-37 ug/ml; Antiplasmodial [any parasitic protozoan of the genus Plasmodium,] IC50=28-37 ug/ml; Antistaphylococcic;  Antitrypanosomic [any of a genus (Trypanosoma) of parasitic flagellate protozoans that infest the blood of various vertebrates including humans, are usually transmitted by the bite of an insect, and include some that cause serious diseases (as sleeping sickness and Chagas' disease)];  Antiviral IC85=18 ug/ml; Candidicide; Pesticide; Protisticide [Protisticide: Kills any member of the kingdom protista, a single-celled endo-organism]; Trypanocide [a single-celled parasitic protozoan with a trailing flagellum, infesting the blood]; 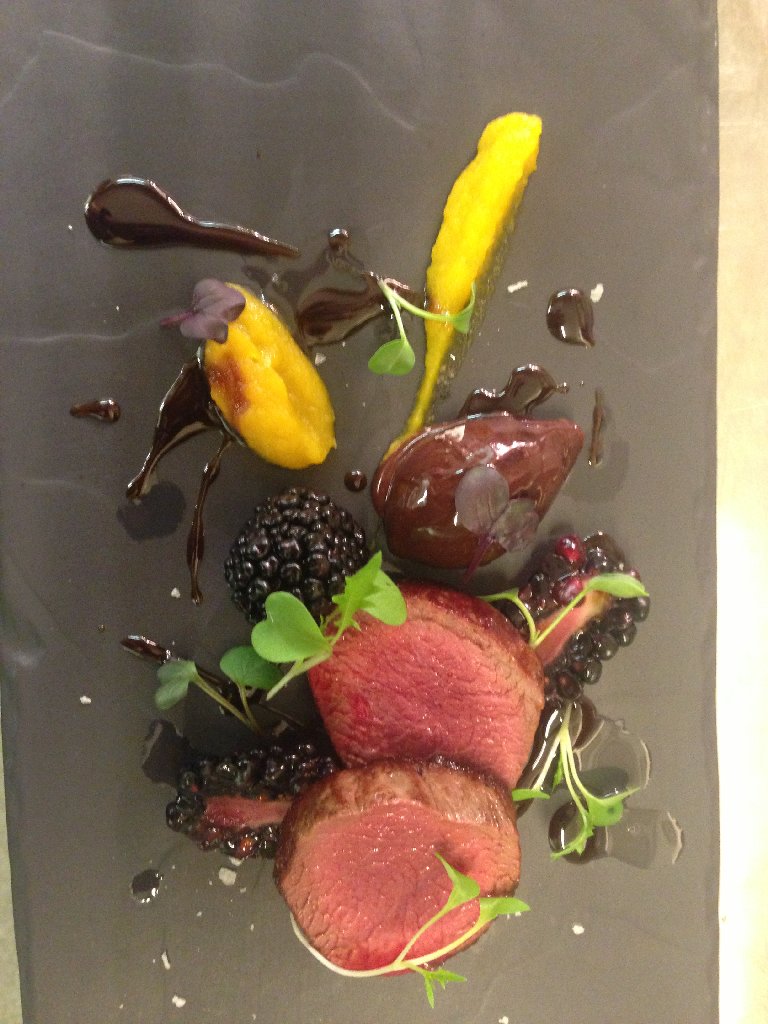 The USDA nutrients database has the following list of nutrients.

Eat them raw with a little sugar.  Puree them and sieve them and pour the puree over ice cream.  Mix the puree with custard [real custard] and or cream to make bramble fool.  Use the puree to make a sorbet.

Add the puree to stews in which you have cooked game or other stronger meats.

They make lovely bramble jelly to be spread on hot buttered crumpets . 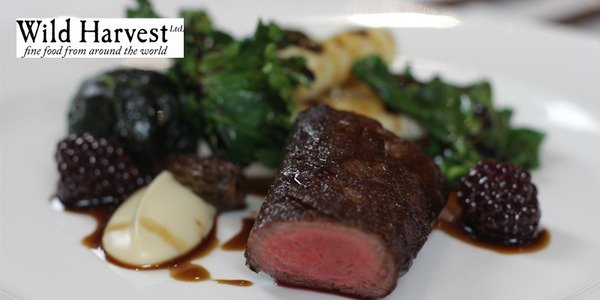