Being one of twins 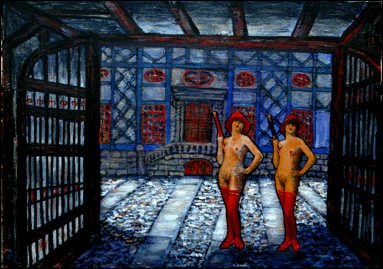 And twins in general are a fascinating subject of study spiritually.

Even in twins born at exactly the same time as occurs with Siamese twins, it is notable that their Personalities are different, leading one to suspect that Personalities are decided on the basis of Destiny and are only loosely related to astrological circumstances. 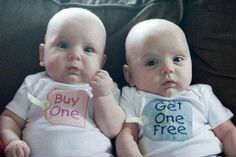 There is also a notable ability in twins to be able to communicate without talking, which means that inter composer communication is strong in twins.

Premature birth is not uncommon. The twins are also competing in the womb for the same resources, as such both or possibly only one, may suffer from lack of adequate oxygen supply and nourishment leading to complications with development and growth. Brain damage can result from being a twin – leading to effects ranging from genius to autism! If the left side of the brain is damaged musically gifted children can result [see Brain split]. 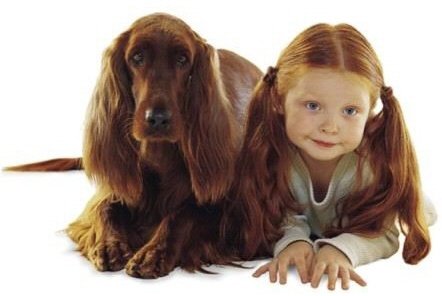 Monozygotic [identical] twins who share a placenta can also have problems with blood supply in general. Blood from one twin can be diverted into the other twin. One twin, the 'donor' twin, may end up being small and Anaemic, whilst the other, the 'recipient' twin, is large and polycythemic. The lives of both twins are endangered by this condition.

If this was not enough, there are also often problems with the birth itself, especially for the second twin – Difficult birth. Whilst the second twin is being delivered, it is occasionally starved of oxygen leading to brain damage. The longer the interval between delivery times of the first and second twin the higher the risk of brain effects. 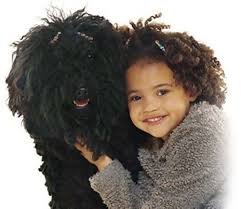 A 15-year German study of 8,220 vaginally delivered twins, for example,  (that is, 4,110 pregnancies) yielded a mean delivery time interval of 13.5 minutes. The delivery interval between the twins was measured as follows:

The study stated that the occurrence of complications "was found to be more likely with increasing twin-to-twin delivery time interval" . 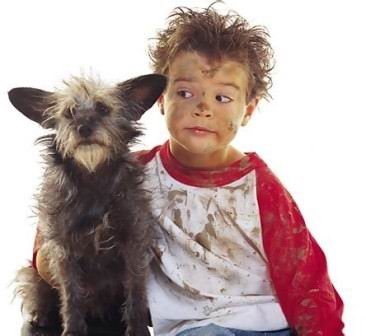 Definitely fellow spirits .. but not twins

How it works to give you a spiritual experience is dependent on what results from your being a twin.

For example, it may be Premature birth, Brain damage, Difficult birth, or a number of other illnesses or events on the site.

There are some people on this site whose observations I have not repeated here who were one of twins, for example Joe McMoneagle was one of twins.  The actress Linda Hamilton is one of twins and says she has manic depression