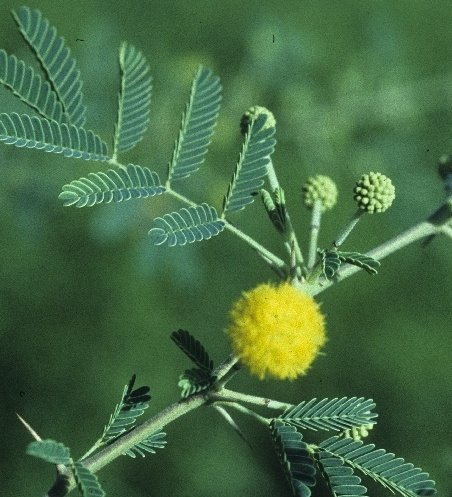 Babul is one of the many common names for Acacia nilotica, or  ببول / کیکر ،, Egyptian thorn, Sant tree, Al-sant or prickly acacia.

According to Wikipedia even its botanical name has been changed and it is now Vachellia nilotica.  And there are yet more botanical names

It is called thorn mimosa or prickly acacia in Australia; lekkerruikpeul or scented thorn in South Africa; and karuvela maram in South India.............

Acacia nilotica is native to Africa, the Middle East and the Indian subcontinent.  It can be found from Egypt, across the Maghreb and Sahel, south to Mozambique and KwaZulu-Natal, South Africa, and east through Arabian Peninsula to Pakistan, India and Burma.

It has become widely naturalised outside its native range including Zanzibar and Australia. It is currently an invasive species of significant concern in Australia. 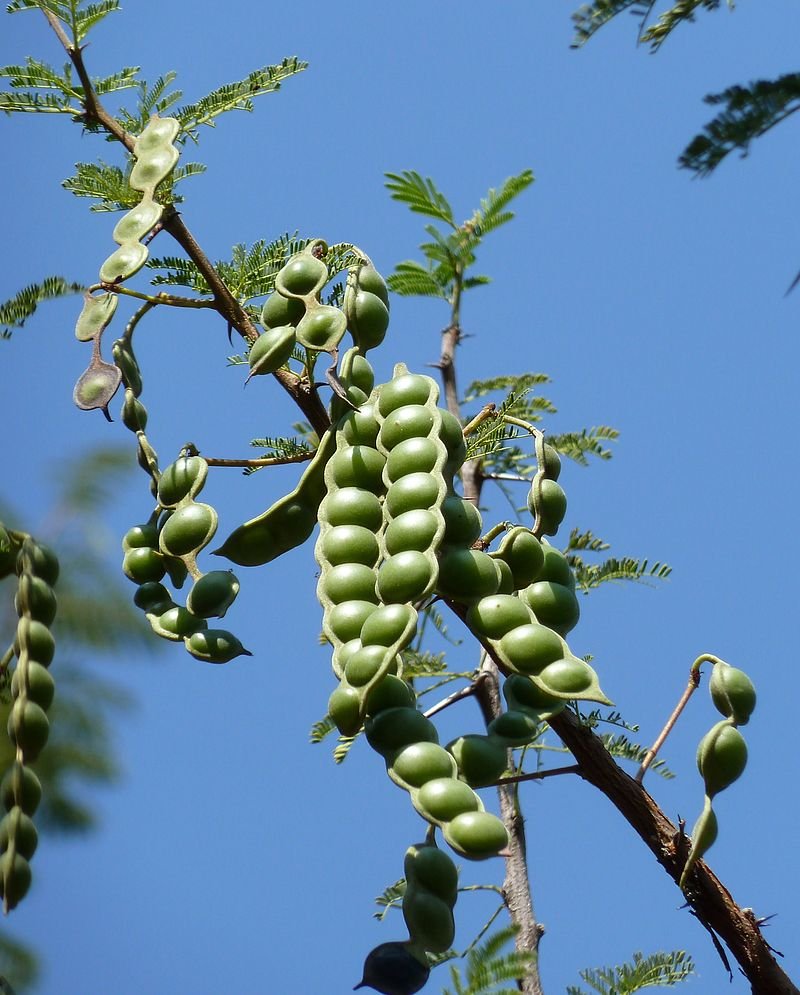 The tree has thin, straight, light, grey spines in axillary pairs, usually in 3 to 12 pairs, 5 to 7.5 cm (3 in) long in young trees, mature trees are commonly without thorns.

The leaves are bipinnate, with 3–6 pairs of pinnulae and 10–30 pairs of leaflets each, tomentose, rachis with a gland at the bottom of the last pair of pinnulae.

Flowers are globulous heads 1.2–1.5 cm in diameter of a bright golden-yellow color, set up either axillary or whorly on peduncles 2–3 cm long located at the end of the branches.

This tree was originally the type species of the genus Acacia, which derives its name from ακακία (akakia), the name given by early Greek botanist-physician Pedanius Dioscorides (ca. 40–90) to this tree as a medicinal, in his book Materia Medica. 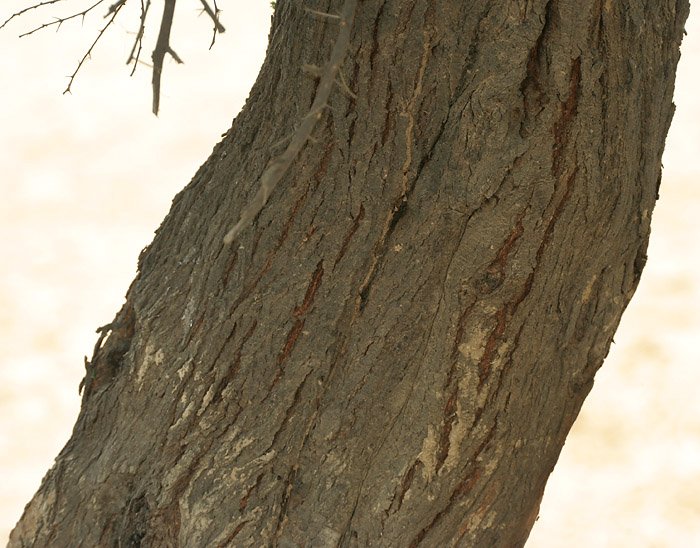 And indeed according to Dr Duke’s analysis of the plant it is exceptionally important medicinally with quite pronounced antiviral activity.  It makes the renaming of the genus to Vachellia even more controversial, as naming is key in all botanical and medicinal work.

Why current botanists feel the need to constantly rename is beyond me.  Every junior programmer knows that you give a thing a unique identifier and stick with it.  A number is best, a name is OK as long as you never change the name.  Then you use the power of computers and their ability to have indexes to databases, to allow various synonyms or classifications.  Using a computer you can classify multiple times – in other words have numerous classifications based on different attributes. We have computers, they have been able to support classification and indexing since the 1970s, biologists need to catch up. 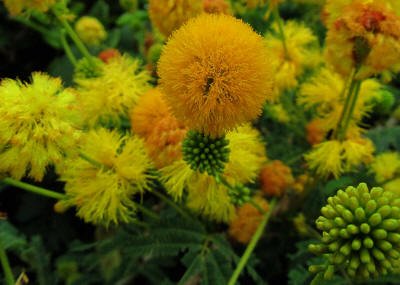 The genus name Acacia derives from the Greek word for its characteristic thorns, ακις (akis, thorn). The species name nilotica was given by Linnaeus from this tree's best-known range along the Nile river. The plant V. nilotica then, in turn, became the type species for the Linnaean Acacia genus (not all of which have thorns, even though they are named for them).

Acacias in general are very rich in Tannins and Babul is no exception, and it is the tannins that contribute to much of the medicinal value.  It may be worth noting that tannins are also good chelators of heavy metals, as well as Anthelmintics - in other words are able to eradicate various parasites. 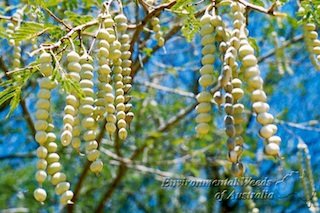 Dr Duke's analysis also shows that the plant has HIV-RT-Inhibitor activity.  This does not emerge from the analysis, although the antiHIV analysis does, as the lists in these analyses show only plants with a high number of chemicals or large amounts of a chemical.  Nevertheless this adds to the list of viruses that Babul seems able to tackle, which include polio.  There also appears to be Aflatoxin activity, this time from the Ellagic acid in the Bark.

The inclusion of Babul in Dioscorides' Materia Medica is thus more than justified, more observations will be added in due course.