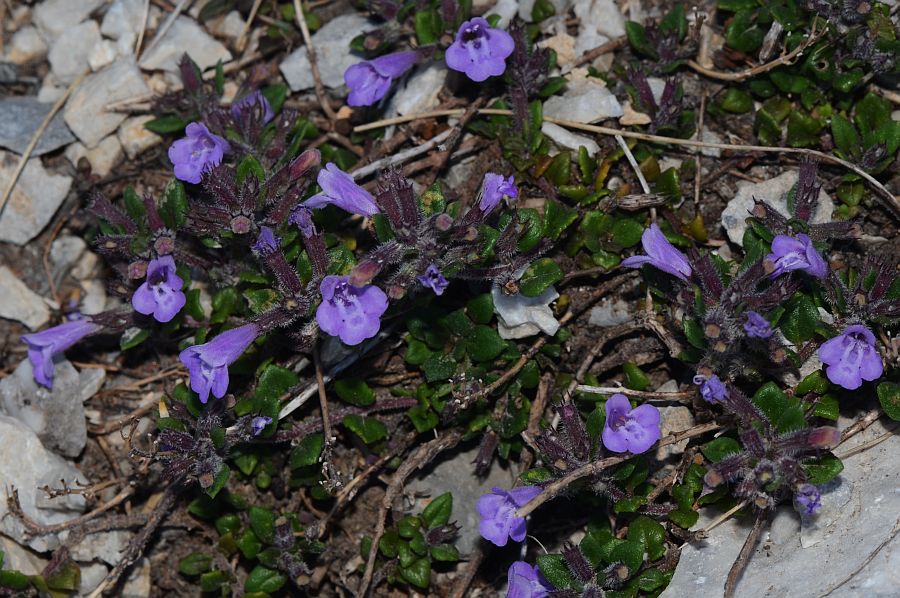 Acinos is a genus of around 50 species of plant of which about ten are well known and used medicinally.

Its name comes from the Greek word akinos, the name for a small aromatic plant.

Species include the following according to Kew’s Plant List: 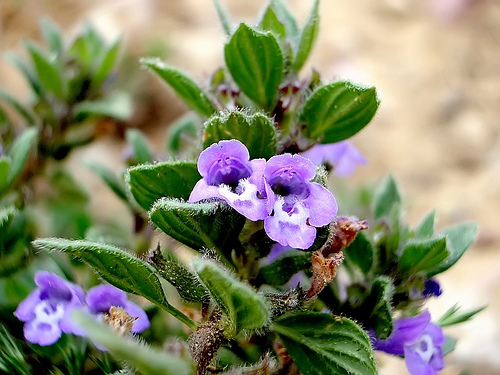 The observations are species specific, however, the genus itself as a whole has shown antimicrobial activity and a number of the plants are also able to sequester metals, thus they are capable of being used as chelation agents.

The plants are native to southern Europe and western Asia.

Acinos is a genus of either annual or short-lived evergreen perennial woody plants. They belong to the Lamiaceae family – the ‘mints’ and share the characteristics of the mints - any plant of the family Lamiaceae (formerly Labiatae), having square stems, aromatic leaves, and a two-lipped corolla:  The family includes mint, thyme, sage, rosemary, etc  [Etymology: from New Latin labiātus, from Latin labium lip].  Acinos suaveolens’ specific epithet suaveolens, for example, means “with a sweet fragrance”. 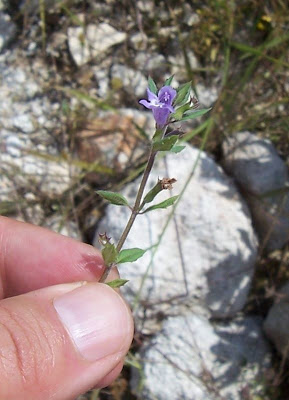 Mostly quite frost hardy, they will grow in poor soil as long as it is well drained (they do not like wet conditions) and need full sun. Propagate from seed or cuttings in spring.

Acinos features quite prominently in herbal medicine, principally because it has antimicrobial activity.  The following paper provides an example of uses in Greece:

The herbs of the "mint" group traded in the herbal market of Thessaloniki include eight taxa, members of two genera, Acinos (two species) and Mentha (four species and two hybrids).
The essential oil content of 72 samples examined ranged from traces up to 1.69ml/100g of dry weight.
Besides three almost scentless samples, the different "mints" are distinguished according to their prominent smell differences, i.e. samples with a pungent, musty and sweet type of smell. As a result, the commercial names attributed to them correspond to a particular type of smell and not to a particular taxon.
A number of 29 medicinal uses were recorded in total. In most cases uses were not associated with particular taxa but were rather determined by plant smells.
A literature survey has shown that the "mints" traded in Thessaloniki are also used as herbal medicines all over the Mediterranean area, with 67 different therapeutic uses. Among them the 22 uses, already mentioned by Dioscurides, show that the utilization of "mints" as herbal medicines in the Mediterranean countries has a long tradition.  PMID:  16962274 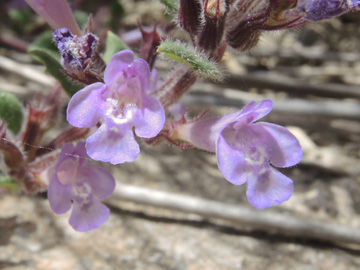 Please note that Acinos is not edible, it may be part of the mint family, but it is not an edible mint.  It contains chemicals such as Pulegone. Pulegone is a naturally occurring organic compound obtained from the essential oils of a variety of plants such as Nepeta cataria (catmint), Mentha piperita, and Pennyroyal. It is classified as a monoterpene. Ingestion of high doses of pennyroyal oil – which contains pulegone - has caused severe toxicity, and the shoot on Acinos according to Dr Duke contains 2,125 - 6,200 ppm of this chemical.  BUT, Pulegone is also an insecticide − the most powerful of three insecticides naturally occurring in many mint species, as such this plant could be useful as a natural insect repellant.

One area, however, where interest in the plants’ possible activity has been increasing is in its external use in treating Trichomoniasis.  Trichomoniasis is an extremely common infection worldwide. Current treatment with metronidazole is according to the medical profession “reliable and inexpensive” [sic]; however, the number of strains resistant to metronidazole is increasing and the drug may be ‘inexpensive’, but it is not free, nor is it universally available world-wide.  Furthermore, common side effects include nausea, a metallic taste, loss of appetite, headaches, and occasionally seizures.  It cannot be used in pregnancy or when breastfeeding.  So a plant based approach which does not need to be taken by mouth may prove to be cheaper and safer. 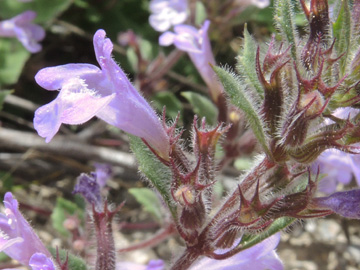 Dr Duke’s analysis – see observations, shows there to be over 30 components in the shoot of Acinos suaveolens.  Please refer to the Dr Duke database for an up-to-date list of chemicals and activities.

The analysis of the volatile components in the essential oil of ACINOS SUAVEOLENS (Sibt. and Smith) G. Donfil (Lamiaceae) by capillary GC and GC-MS, demonstrated the presence of at least 36 compounds; 32 of them were identified, corresponding to the 95.57% of the oil; 28 of these components were detected for the first time in this plant.  PMID:  17265281

The following paper, however, shows that this plant’s chemistry responds to both abiotic and biotic environmental conditions:

Perhaps of especial interest are the number of monoterpenes all the Acinos genus contain -  including sabinene, myrcene, limonene, camphene, and borneol .  Dr Duke’s analysis tends to support the hypothesis that Acinos has a place as an external antimicrobial agent, including as a fungicide 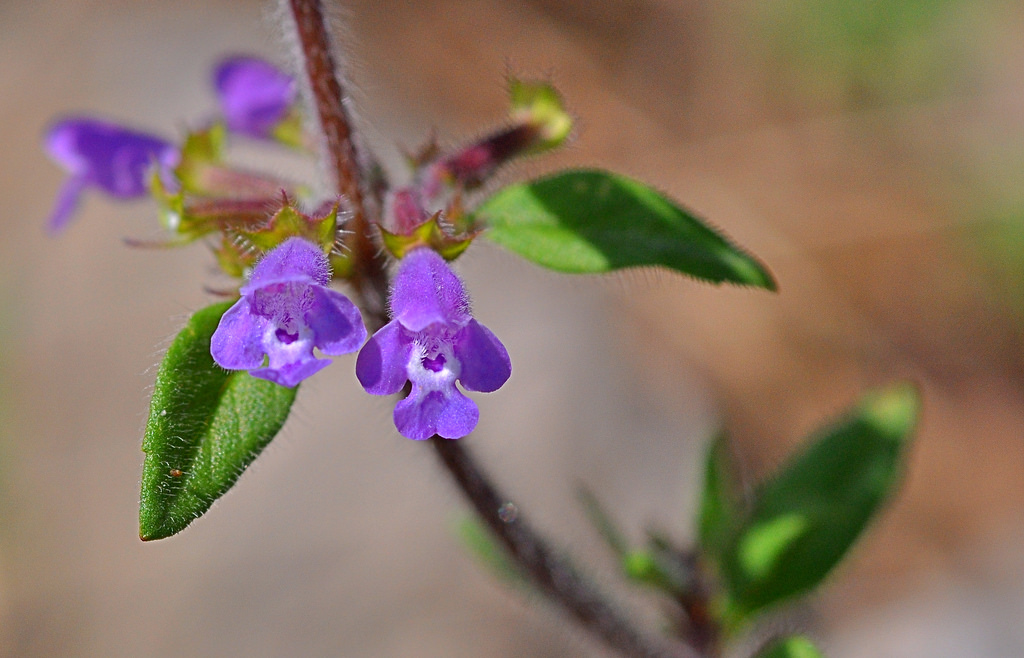