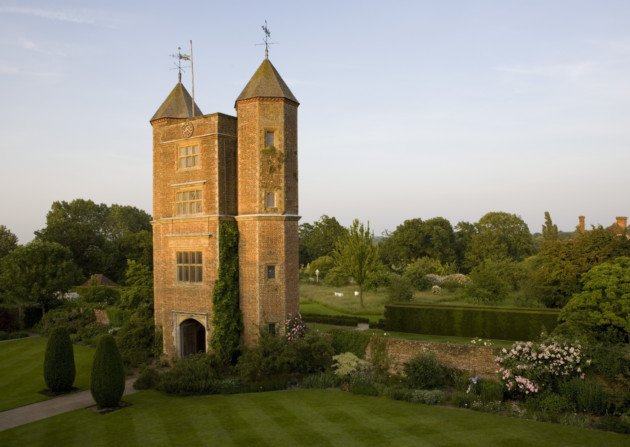 The tower in sacred geography takes on the symbolism of the Tower.  A Tower is the symbolic equivalent of a Database or a Data store.  It is thus an accumulation of knowledge.

The symbolism in sacred geography is often used in conjunction with a castle or palace.  A castle is representative of a person, a palace of a spiritually important person.  Thus in geographical terms, if one attaches a tower to one's house it can represent the place where one accumulates knowledge or an indicator that one is a person dedicated to acquiring knowledge - or wisdom - a store of information.  There is sometimes the implication that it is spiritual knowledge, but it doesn't have to be.  Occasionally the owner chooses the shape to indicate the type of knowledge being acquired. 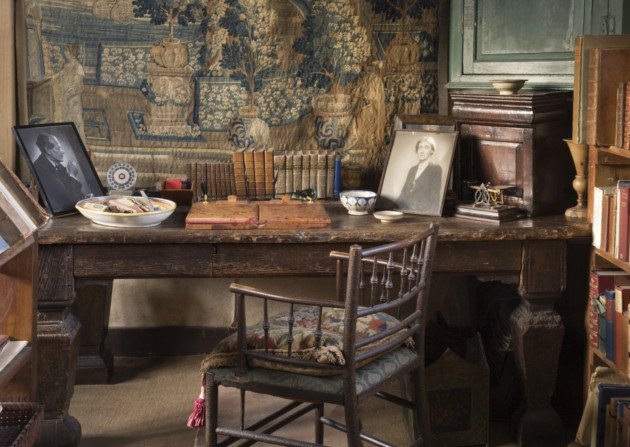 Many poets and writers physically placed towers in their gardens and attached them to their houses, and here these creative people worked and here they kept their libraries of books.  They thus combined the symbolic with the actual. 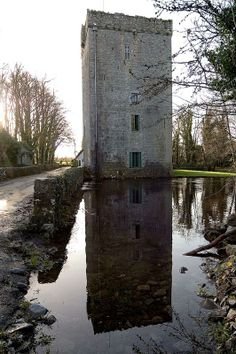 Poets like W B Yeats have exploited the concept of the tower extensively in their poems, but Yeats went one step further, not only did he produce a book of poems called The Tower  in 1928, but he also owned a tower.  The Tower was Yeats's first major collection as Nobel Laureate after receiving the Nobel Prize in 1923.

It is considered to be one of the poet's most influential volumes and was well received by the public.  The title, which the book shares with the second poem, refers to Ballylee Castle, a Norman tower which Yeats purchased and restored in 1917. Yeats Gaelicized the name to Thoor Ballyllee, and it has retained the title to this day. Yeats often summered at Thoor Ballylee with his family until 1928.

The book includes several of Yeats' most famous poems, including "Sailing to Byzantium," "Leda and the Swan," and "Among School Children."

But there is a negative side to tower symbolism.  It can mean a person who accumulates vast amounts of knowledge and not wisdom - a person intent on collecting so called 'facts' as a means of impressing or towering over others, but with no real wisdom attached to what has been accumulated.  A burden of beliefs. 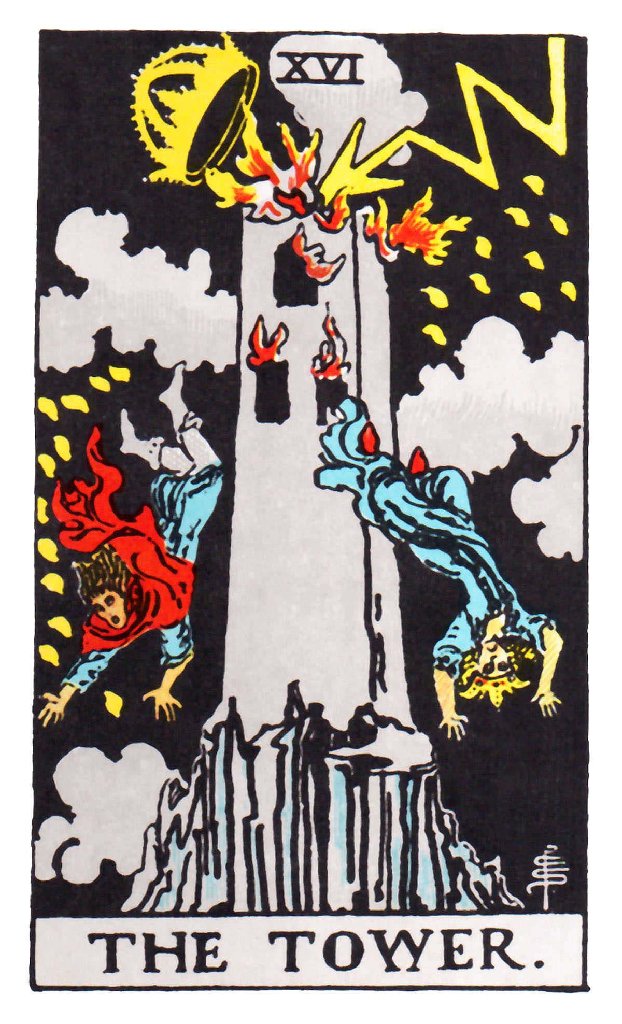 The Tarot card for the Tower

Thus if one is going to place a tower next to your house or in your garden it is better to keep it of modest proportions and modest in design, otherwise one is simply saying to the world, my ego is large, and I am accumulating knowledge with the sole intent of obtaining power and money.

The same applies to the buildings owned by large companies.

Vast towers housing bureaucrats or office workers, or those whose purpose is to make money without any  regard for the environment or the morality of their actions, simply proclaim the negativity of tower symbolism, when applied to architecture.

It is interesting that the desire to build higher office blocks or housing has only come about in this modern age of materialism, - money making without moral intent and power seeking without any regard for the environment or fellow creatures on the planet.

Sometimes the symbolism of what has happened does not always come home to people, but there are some events that have a very deep symbolic meaning that bear thinking about. 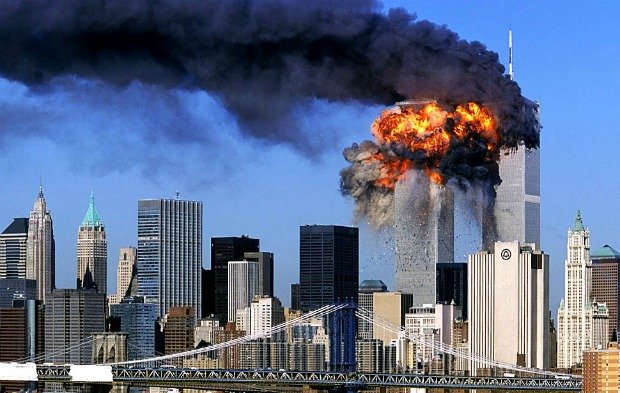