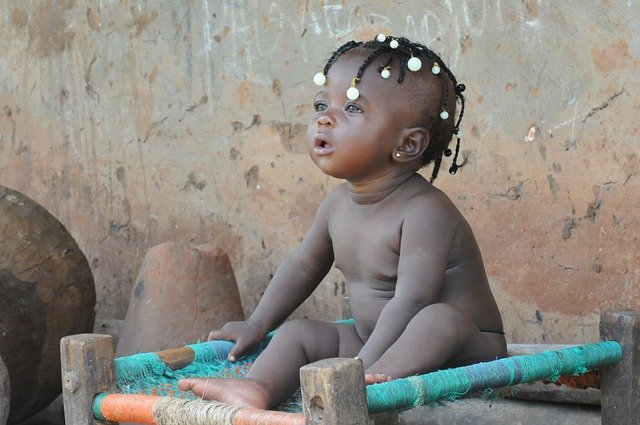 Trypanosomiasis or trypanosomosis is the name of several diseases caused by parasitic protozoan trypanosomes of the genus Trypanosoma.

In humans this includes African trypanosomiasis - sleeping sickness - and Chagas disease, for which we have a separate section.

The disease is endemic in some regions of sub-Saharan Africa, covering areas in 36 countries containing more than 60 million people. A recent study estimates that the total African population at risk of contracting sleeping sickness is 69.3 million people.  In addition to the bite of the tsetse fly, the disease can be transmitted by: 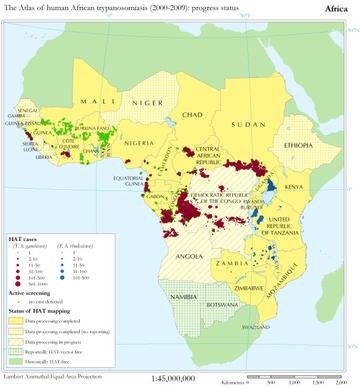 The tsetse fly bite erupts into a red chancre sore and within a few weeks, the person can experience fever, swollen lymph glands, blood in urine, aching muscles and joints, headaches and irritability.

In the first phase, the patient has only intermittent bouts of fever with lymphadenopathy together with other non-specific signs and symptoms.

The second stage of the disease is marked by involvement of the central nervous system with extensive neurological effects like changes in personality, alteration of the biological clock (the circadian rhythm), confusion, slurred speech, hallucinations and psychosis, seizures and difficulty in walking and talking.

These problems can develop over many years and if not treated, the person dies. It is common to the African continent.

A number of pharmaceuticals treat the symptoms, but as Wikipedia notes “none of the therapies available are optimal in terms of adverse events and ease of administration”.

Far more study is being devoted to the use of nutrition and plants as a possible route of actually addressing the cause.  We will post observations on this research as they become available.