Traumatic injury to the brain and head banging 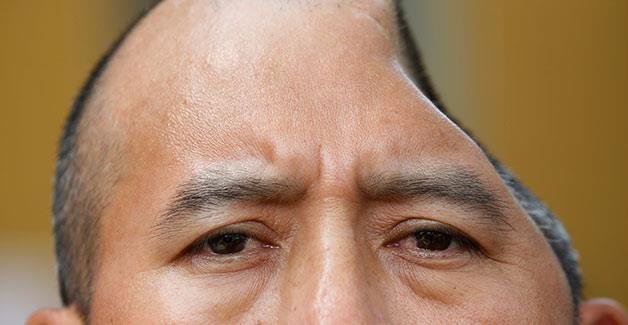 Traumatic brain injury (TBI)  occurs when an external force traumatically injures the brain. It can be the result  of an external mechanical force, such as rapid acceleration or deceleration or an impact or blast waves.  In other words, brain trauma need not cause penetration of the skull to cause injury.  But it can also be the result of penetration by a projectile.

Even in the absence of an impact, significant acceleration or deceleration of the head can cause brain injury.  If the head is shaken, diffuse injuries result, as shown in the diagram, as the brain impacts the skull.  The violent shaking of an infant that causes shaken baby syndrome commonly manifests as diffuse injury.

If there is an impact to the skull which causes no penetration, it can  produce what are called ‘focal injuries’ injuries to more specific points of impact, again close to the skull itself. 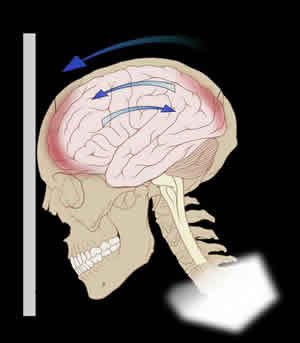 Where there has been an impact to the skull, however, shock waves which go through the skull and brain can result in tissue damage elsewhere in the brain. Damage may occur directly under the site of impact, or it may occur on the side opposite the impact (coup and contrecoup injury, respectively).

Where an object actually penetrates the skull, tissue damage can result from both shock waves as well as the direct damage done by the object.  In effect, shock waves can also destroy tissue along the path of a projectile, compounding the damage caused by the missile itself.

Generally speaking spiritual experience seems to be most prevalent when there has been penetration of the brain by a projectile, which damages specific areas of the brain directly.  Where the injury does not involve penetration, the damage is often more widespread and, as it were, not ‘targeted’.  A boxer, for example, who suffers repeated blows to the head, in the long term simply suffers brain damage in the areas where the blows have impacted, although clearly the shaking of the brain in the skull, can itself cause damage. Babies who are shaken suffer similar widespread brain damage.

The exception to this is where bipolar disease or schizophrenia result.  Both these can cause significant spiritual experience. 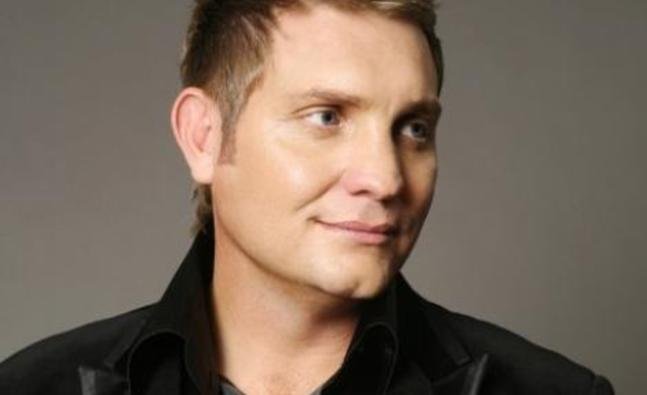 "Tragedy struck for Kurt Darren, the popular Afrikaans singer during the early
hours of Sunday morning when, while driving home with his assistant and
a friend, after watching a rugby game at a Pretoria restaurant, they were
forced to swerve for an oncoming car driving in the middle of the road. Kurt
is now suffering from double vision and memory loss"

Traumatic injury to the brain can, in both the longer and short term cause other sorts of diseases and illnesses which come within the general heading of  brain damage.

It may even be the cause of certain kinds of Autism.

Sight impairment can also be a consequence of this sort of injury. 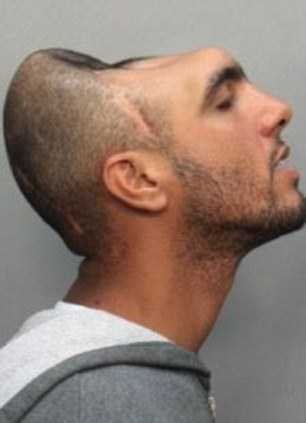 Medics at Queen’s Medical Centre, Nottingham,
doubted Ben would survive his horrific injuries, and
told his grief-stricken mum to prepare for the worst,
but incredibly, he survived.

There are any number of causes of brain injury, whether penetrative or not.  Some example causes include: 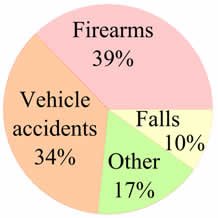 TBI is a major cause of death and disability worldwide, especially in children and young adults. The following chart is for the US and shows the percentage of deaths by cause.

TBI is a leading cause of death and disability around the globe and presents a major worldwide social, economic, and health problem.  It is the number one cause of coma, it plays the leading role in disability due to trauma, and is the leading cause of brain damage in children and young adults.  In Europe it is responsible for more years of disability than any other cause. It also plays a significant role in half of trauma deaths.

Headbanging can describe three different things all of which have the same effect: 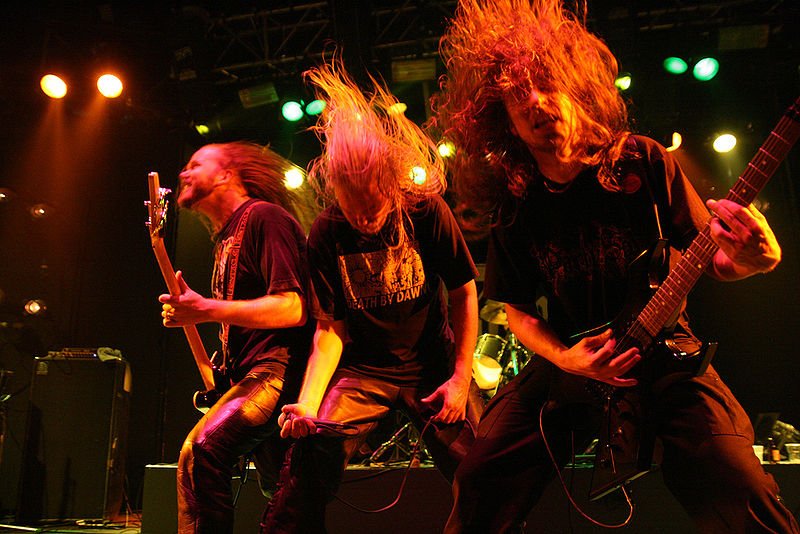 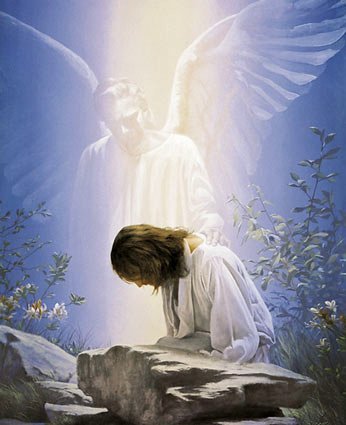 Being a child is a very special state.  Many many little children I have talked to, live in a world totally unlike the isolated world of the adults they are forced to live with.  They feel connected to each other, often have 'friends' that we don't see, which are incidentally quite genuine and real, not 'imaginary', and they see and understand far more than many adults.  But many children are forced by adults to stop being children, they are pressured to act like small adults, pummelled with endless belief systems, and forced to 'grow up' far too fast.

They may well be frustrated and angry, but they have every reason to be.

Children for example, may well be head banging as their Reasoning processes become developed, and their Memories start to fill up with the rubbish foisted on them by adults,  out of the sheer frustration of losing contact with their Composers!  These children may be spiritually gifted but be losing their contact with the spirit world.  See How does spiritual experience work. 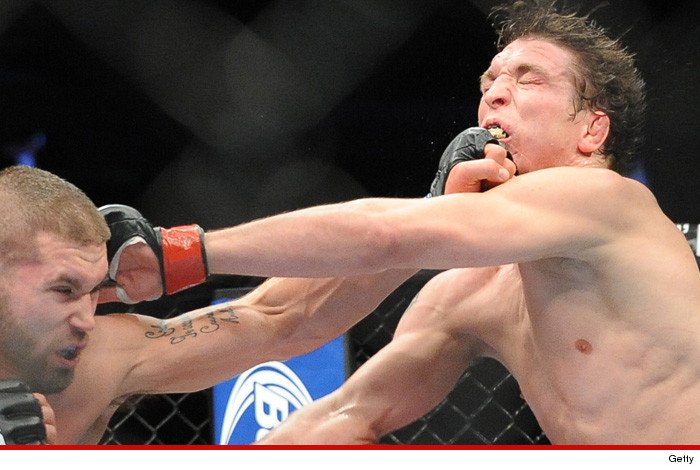 Brain damage of this kind may cause a whole range of types of spiritual experience - from hallucinations to visions, from out of body experiences to near death experiences, from inspiration to wisdom!

And bizarre though it may sound, it has even resulted in a sort of state of bliss - almost permanent connection with the spiritual world.

Even though at the time of the brain injury, brain tissue may not have been damaged in areas to provide an experience, it can be destroyed  later as a result of what is called ‘secondary injury’. Doctors classify the damage that occurs at the moment of trauma,  when tissues and blood vessels are stretched, compressed, and torn, as primary brain injury and that which gradually develops later as secondary injury.

Memory loss, the most common cognitive impairment among head-injured people, occurs in 20–79% of people with head trauma, depending on severity. People who have suffered TBI may also have difficulty with understanding or producing spoken or written language.

But from a spiritual point of view this can be beneficial - as long as the person realises it can be.  Memory is a huge block to spiritual experience.  We fill our heads with trivia and belief systems much of which is incorrect.

Two deliberate activities used by those in the East who practise deep mediatation and relaxation methods are the Suppression of Learning - occasionally called mindfulness - and Reduction of the rubbish in memory.  Free of all those pointless and incorrect 'facts', suddenly the world becomes a simpler place and the 'right brain', the creative part of us can take over.  Without the stuff drummed into us by schools, universities and the media, we are open to wisdom and inspiration.  Suddenly [like the autistic] we find skills others don't have and the ability to make music or paint and draw wonderful paintings. 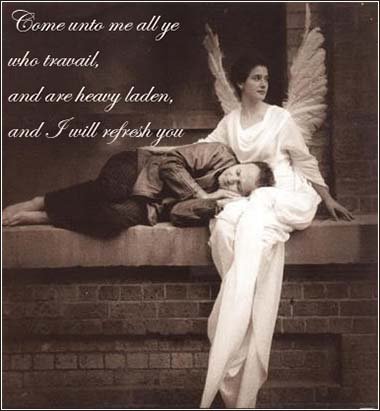 Brain injury does not have to be negative, as long as we don't insist on returning to the false world of the cerebrally overactive.  The world is full of clever men, who appear at the moment to be doing a great deal of harm to the planet and their fellow creatures, but it is woefully short of wise men.  Wisdom comes with separation from the chattering mind and entry into a world of peace and contemplation.

Brain injury is terrible, but it can be put to positive use as long as you let the angels help you!!

There seem to be any number of case histories on the Internet of people suffering hallucinations, visual and auditory from traumatic head injuries.   But I have also included some inspirational ones too.

It may be worth noting that although trepanation is often believed to be the method used in olden days to cure or aid headaches and head injury, it may actually have been a method used to provoke spiritual experience, very drastic of course, but it could well have worked.