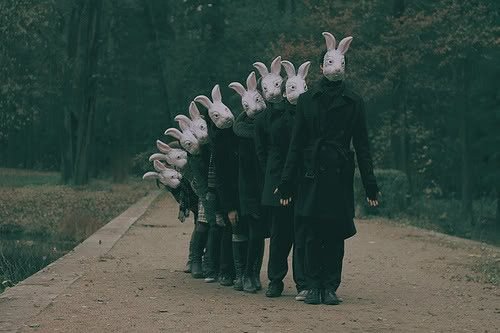 I have provided a description on this website for the illness of narcolepsy. Briefly, however, narcolepsy is a sleep disorder which causes excessive daytime sleepiness, irresistible sleep attacks, cataplexy (loss of muscle control) and hypnagogic hallucinations.

In our western based society, where there is the emphasis all the time on the need to contribute and function ‘normally’ [whatever that means], to work and do things, in other words not to be sleepy or fall asleep a lot, there has been a lot of work done on so called ‘treatments’.

For people with narcolepsy the symptoms are obviously distressing in a society in which one is expected to ‘function’, possibly in another type of society where they were simply left to sleep and accepted, then things may be different, but ‘treatment’ it has to be …

In the USA in particular, where there is the constant drive to compete, to do ‘better’, to keep going and pass exams and be top dog and be the best and so on, demand for these ‘treatments’ is much higher. Being sleepy or being a day dreamer, being jet lagged, or wanting just to sit quietly at peace, are not options in the American culture [a culture that has sadly seeped perniciously into Europe as well]. So any form of relaxed attitude can be diagnosed as a ‘sleep disorder’ and treated with the same drugs. 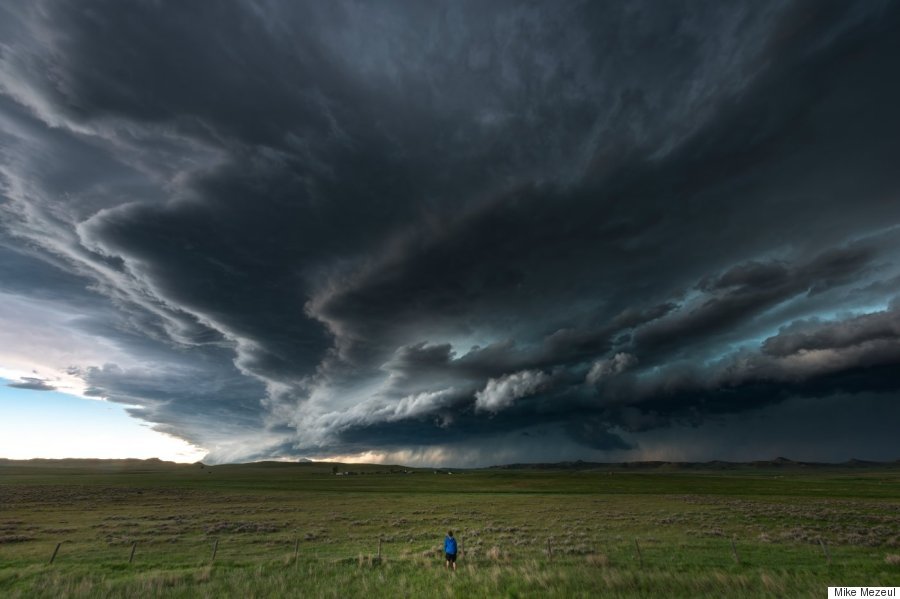 The following abstract provides both a good summary explanation of these ‘treatments’ – in actuality drugs - that have traditionally been used to ‘help’ narcolepsy in particular.

None of them cures the disease.

IMPORTANCE OF THE FIELD:  Narcolepsy is a chronic sleep disorder, characterized by excessive daytime sleepiness (EDS), cataplexy, hypnagogic hallucinations, sleep paralysis and nocturnal sleep disruption. Non-pharmacological treatments (i.e., behavioral modification) are often helpful for the clinical management of narcoleptic patients. As these symptoms are often disabling, most patients need life-long treatments. Over 90% of diagnosed narcoleptic patients are currently prescribed medications to control their symptoms; however, available treatments are merely symptomatic.

AREAS COVERED IN THIS REVIEW:  This review presents a description of the clinical symptoms of narcolepsy, followed by a discussion of the state-of-the-art knowledge regarding the disorder and related emerging treatments. In preparing this review, an extensive literature search was conducted using Pubmed. Only selected references from 1970 to 2008 are cited.

WHAT THE READER WILL GAIN:  This review focuses on emerging treatments for human narcolepsy, and the reader will gain significant knowledge of current and future treatment for this and related disorders. Traditionally,

However, treatments have recently evolved which utilize better tolerated compounds, such as

As a large majority of human narcolepsy is hypocretin peptide deficient,  hypocretin replacement therapy may also be a new therapeutic option;  yet, this option is still unavailable. In addition to the hypocretin-based therapy, a series of new treatments are currently being tested in animal and/or humans models. These potential options include novel stimulant and anticataplectic drugs as well as immunotherapy, based on current knowledge of the pathophysiology of narcolepsy with cataplexy.

TAKE HOME MESSAGE:  We expect that more pathophysiology-based treatments, capable of curing and/or preventing narcolepsy and related diseases, will be available in near future. As cases of EDS, associated with other neurological conditions (i.e., symptomatic narcolepsy or narcolepsy due to medical conditions), are often linked with hypocretin deficiency, these novel therapeutic options may also be applied to treatment of these disabling conditions. 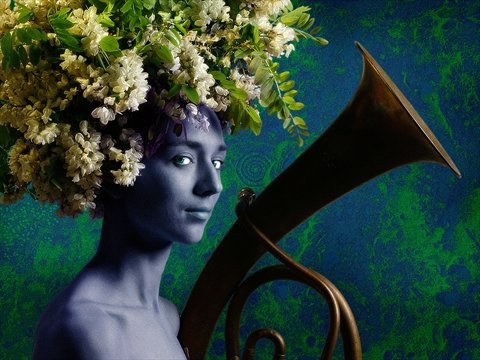 So if I summarise, the treatments used for narcolesy are amphetamines and other stimulants, GHB, and TCAs.

Pharmaceutical companies do not call them amphetamines or stimulants and they certainly do not use the name GHB which is a street drug with an appalling reputation,  because it would not be good marketing practise. They give them coy names like ‘wakefulness’ treatments’ and ‘attention improvers’. But they are amphetamines and stimulants and all of them are also by definition releasing agents.

Releasing agents are hostile agents in our bodies. The serotonin receptor RAs and the Dopamine receptor RAs in particular seem to be particularly hostile. They do all sorts of damage to the cells which can lead to cell death. There is a list as long as your arm of the appalling side effects both long and short term to your health.

Narcolepsy is caused by a form of cell death, as such one wonders why a type of drug that itself causes cell death and which is illegal as a ‘recreational’ drug is administered to people with the problem already.

Furthermore, the effects of these drugs gradually becomes less – release agents over time gradually kill off the receptors they target, so eventually there aren’t as many to bind to. So you need more and more and more drug to get any effect – and the destruction continues. So you become addicted. So all these drugs are addictive.

The withdrawal symptoms from drugs of this type can be ferocious – truly ferocious.

If we take a drug like dextroamphetamine as an example and use the information from eHealthme, we find that the most frequent reported side effects of this drug are as follows : 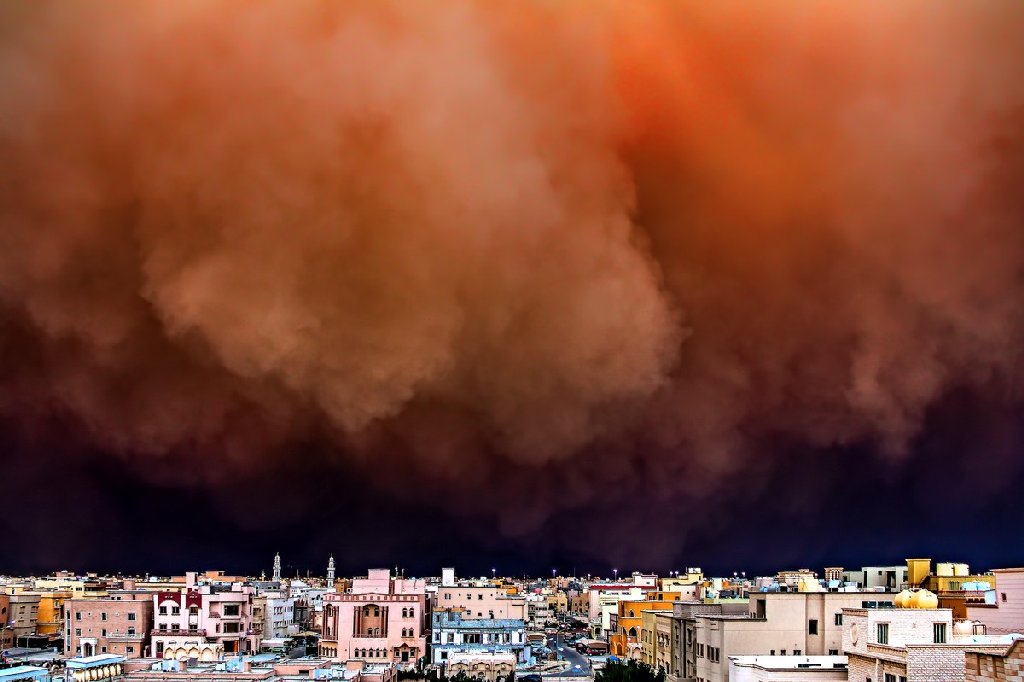 Again, using the information from eHealthme which uses the Adverse Drug Reports from doctors, if we now look at the figures for deaths - the ultimate spiritual experience -  we find the following:

Methamphetamine - On Jul, 23, 2015: 686 people reported to have side effects when taking Methamphetamine hydrochloride. Among them, 32 people (4.66%) have Death 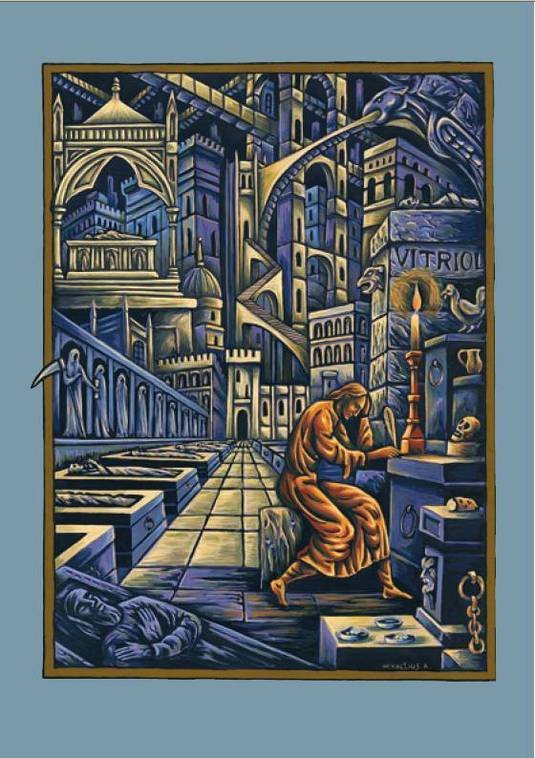 The descriptions of how they work can be found with each class of drug - TCAs, amphetamines, GHB etc

It should be noted that overdosing on these classes of drugs results in permanent brain damage, liver damage, and heart problems. You can also become permanently psychotic. It is a form of poisoning.

The following table summarises the number of observations as of 2010.  The link takes you to the eHealthme site and the side effects section on this site for each medication.  There you will be able to obtain both the up-to-date figures for hallucinations, but also all the other side effects of these drugs.