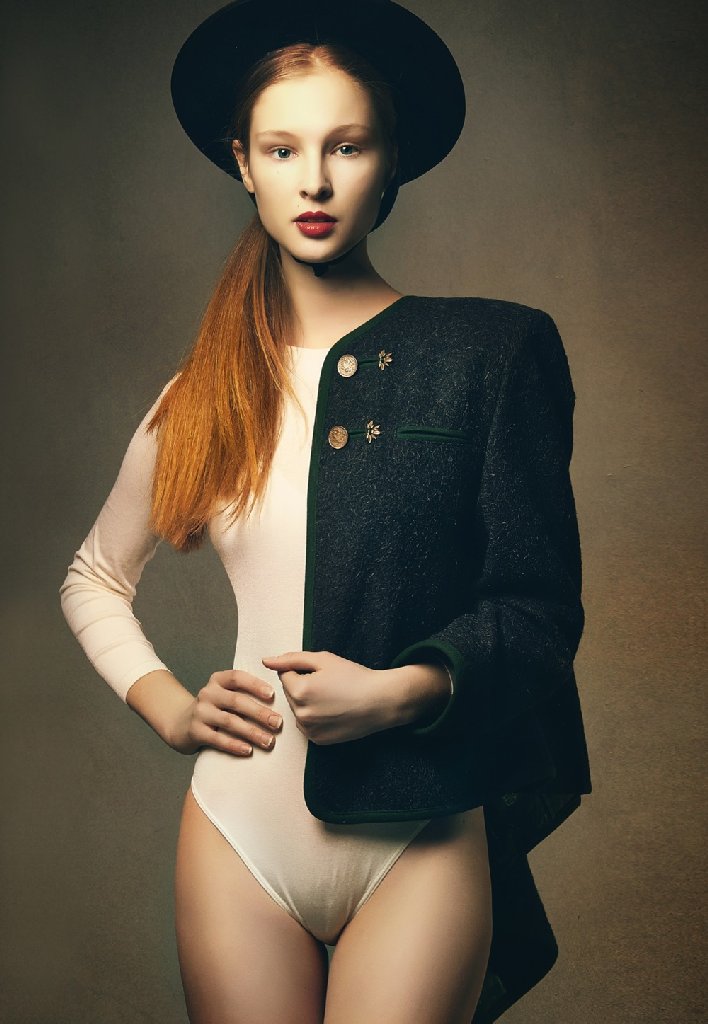 A great swathe of pharmaceuticals have been developed to deal with one or more of the symptoms of IBS.

If you turn to the description of IBS you will see that it can be caused by a great number of different things, all of which need to be investigated.

But we have a problem here in that the medical profession in their ultimate wisdom seem reluctant to search out the true cause of these symptoms.

This means that the medication given is symptom based and because it is single symptom based, the people may be getting medication that is actually highly inappropriate to their condition.

The types of medication often prescribed for IBS symptoms include: 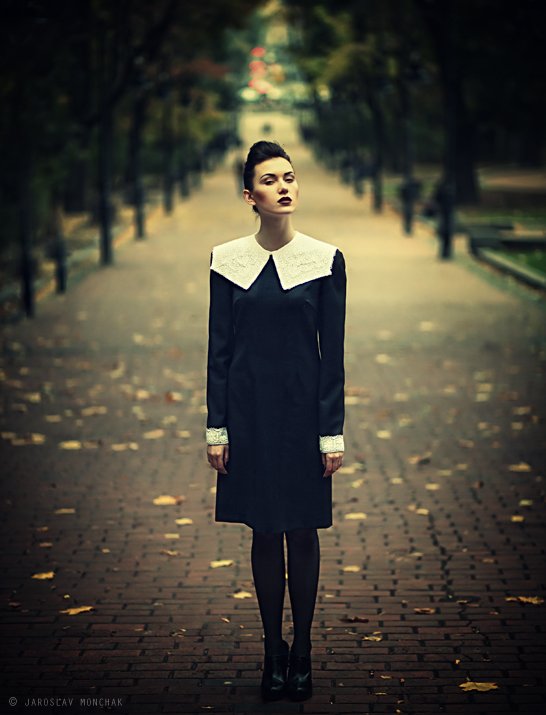 These can produce an extraordinary variety of hallucinations and other interesting experiences.

I have covered anti-depressants, TCAs, antibiotics and opiates in separate sections as well as the laxatives.  Thus this then leaves the anti-spasmodics and so-called 'gastroprotective agents'.

If we take an example drug like Mebeverine and use the information collated by the eHealthme website from Adverse Drug reports submited by doctors to the FDA and SEDA we find:

The Most common side effects by gender  : 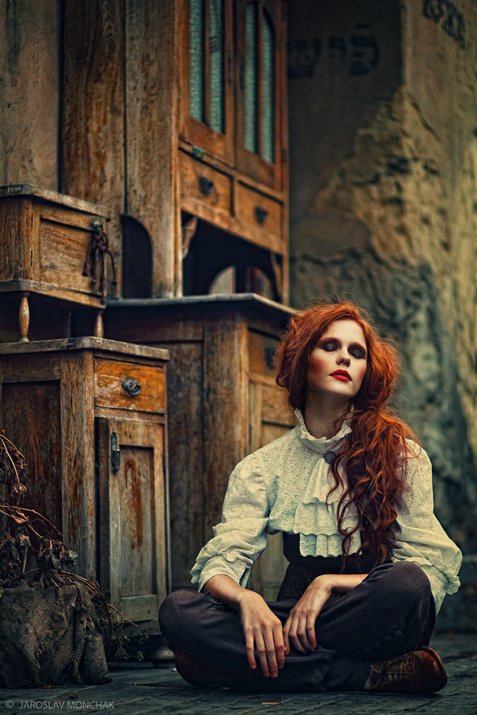 Most common Propulsid side effects:

If we now take a look at the ultimate spiritual experience - death and use the figures from ehealthme derived from the Adverse drug reports submitted by doctors to SEDA and the FDA, we find the following: 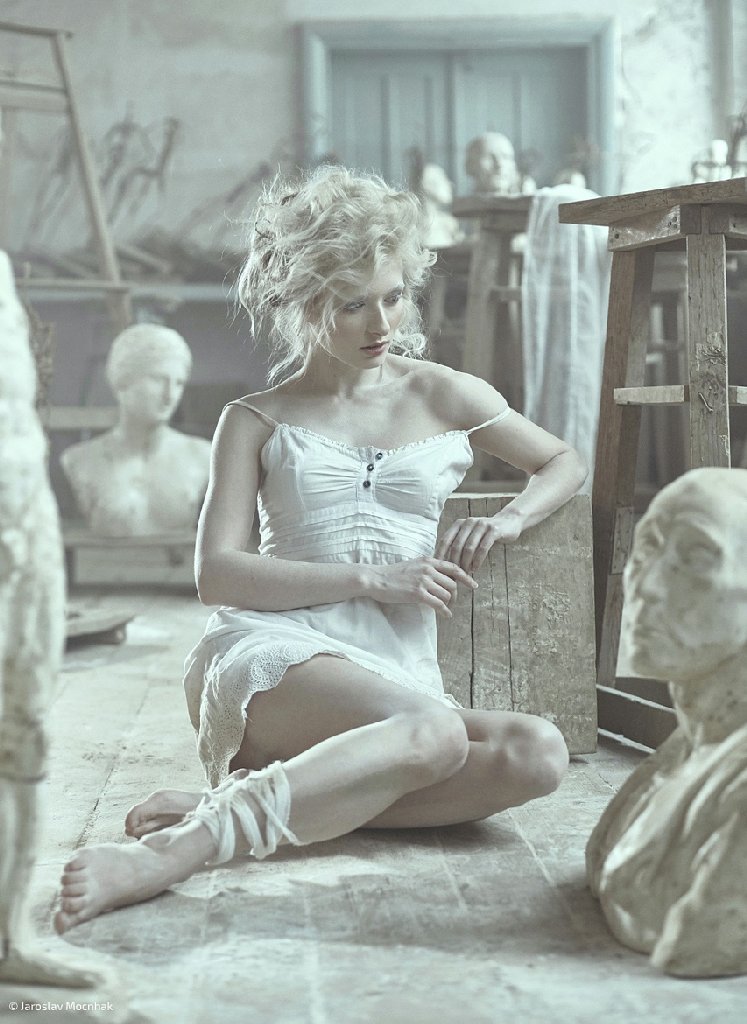 Metoclopramide - under four formulations and names

In other words 756 deaths in total 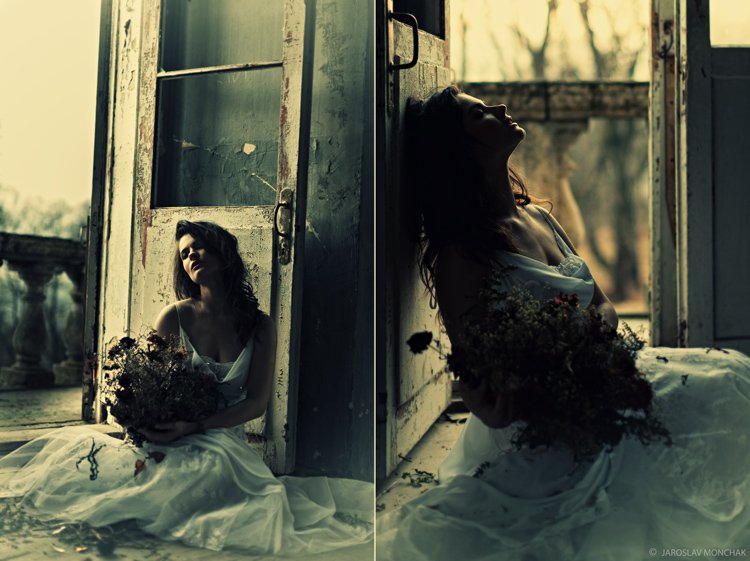 For those drugs that are anticholinergics you need to look at this entry to see how they work.  Simply put the threat posed by the drugs on the system blots out reason and memory and the composer takes over.

The ability of anticholergenic drugs to cause vivid exotic and realistic hallucinations is well known in the so called 'recreational drug user ' community and has led to not only plants being used but also some of the drugs supplied from the pharmaceutical companies. 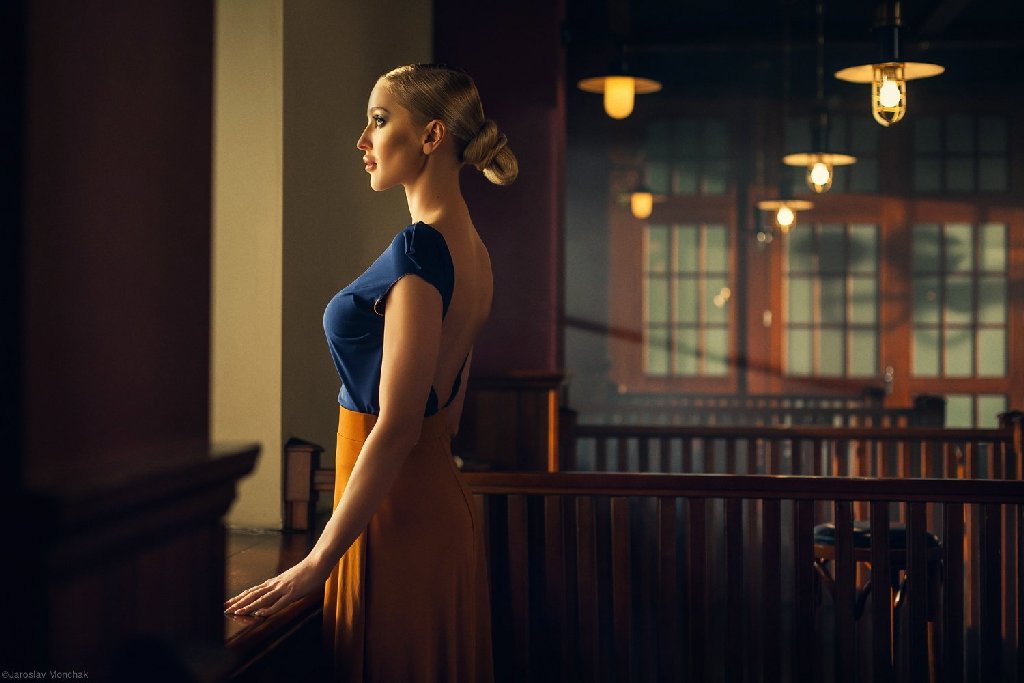 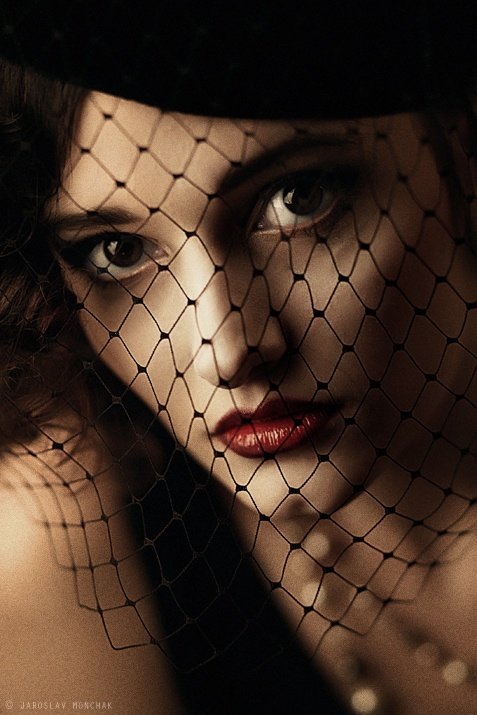 All the photos on this page are by Monchak Yaroslav and were chose for their originality and beauty rather than their match with the subject!  Monchak was born and raised in Stry (Lviv region) in the Ukraine.  He currently lives in Lviv.  He specialises in portrait photography and commercial photography.  We like  his work so much that more examples also appear on other pages.
Email: smonchak@gmail.com
Website: monchak.net
Blog: facebook.com/jaroslav.

The following table shows the total hallucinations caused by these drugs

The following drug has no figures given on the eHealthme site, but the reasons may be various, for example it may be only infrequently prescribed or not be a drug sold in the USA